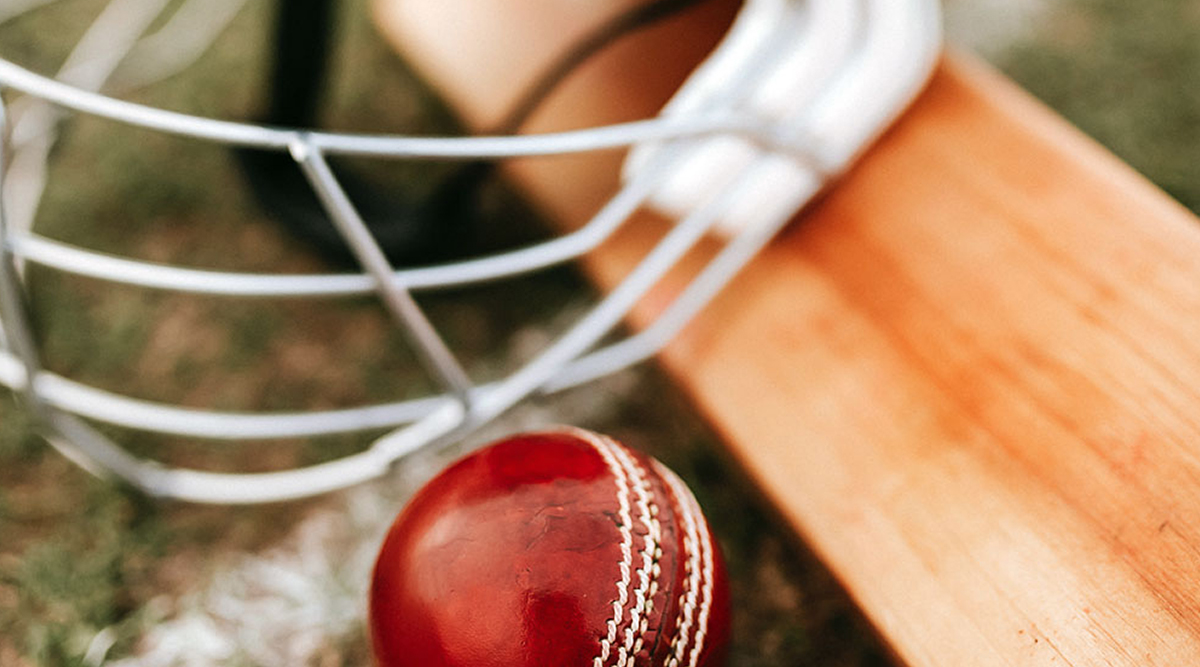 Patna, January 5: Medium pacer Abhijeet Saket produced a magical spell during which he dismissed seven batsmen without conceding a single run to fashion Bihar's six-wicket win over Mizoram in a Ranji Trophy plate group match, here on Sunday. Saket eventually ended the match with his career-best figures of 7/12 as Bihar completed the win inside three days. Shubman Gill 'Abuses' Umpire During Ranji Trophy 2019-20 Match Against Delhi After Being Given Out, Decision Overturned.

Mizoram opener C Lalrinsanga's (0) first-over dismissal marked the beginning of Saket's electrifying spell. Four Mizoram batsmen could not even open their account. Taruwar Kohli soon followed suit with a first-ball duck in the the 24-year-old's second over. Lalhruaizela (1), Lalhmangaiha (3) , Lalruatdika (0), Pratik Desai (0) and G Lalbiakvela (0) were Saket's other victims.

Spinners Ashutosh Aman (2/30) and Shivam Sanjay Kumar (1/21) accounted for the remaining three Mizoram wickets. Captain KB Pawan made a valiant 46 and was the top scorer for Mizoram while all other players cut a sorry figure.

In reply, Bihar cruised to the target in 33.4 overs with opener Indrajit Kumar (98 not out) and Babul Kumar (61) hitting comfortable half centuries.

Earlier, Mizoram scored 378 in their first innings primarily on the back of opener Pratik Desai's 192 while Bihar could only manage 262.