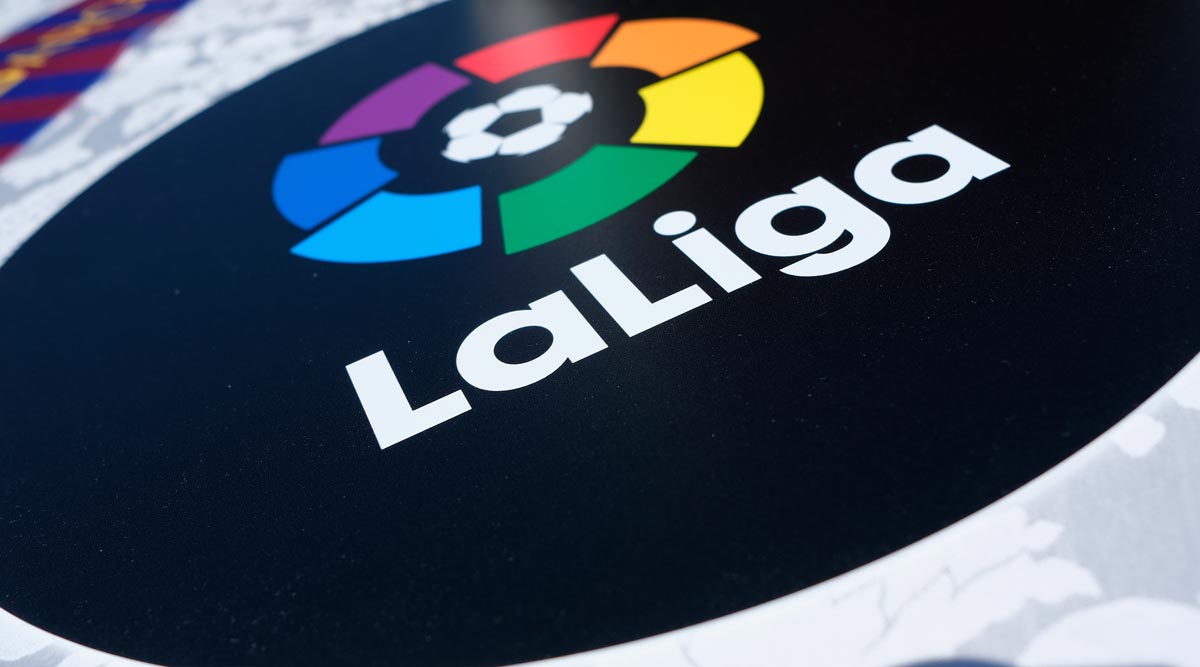 Madrid, Mar 25: Spanish Football Federation (RFEF) president Luis Rubiales on Wednesday announced lines of credit for lower-level clubs in difficulty because of the coronavirus pandemic and repeated that he hoped the season could be completed. He also told an online press conference he was willing to talk to La Liga, which runs the top two divisions, about helping its clubs. Eight Premier Clubs Team Up to Prevent Manchester City From Playing in Champions League Next Season: Report.

Rubiales said that semi-professional and non-professional clubs in men's and women's outdoor and indoor football "will have a line of credit that will reach up to four million euros (USD 4.3 million) depending on their wage bills". He said the loans would be interest-free and could be repaid over two years. Some clubs are considering introducing part-time working to compensate for lack of income.

Rubiales said he hoped that this aid would help prevent such drastic action. "We're talking about four million for modest levels of football, but there's also professional football and we want to reach out to it," said Rubiales. "If La Liga wants to talk, it's time to do the maths," he said. "We have worked on a line of financing of 500 million euros."

He said the RFEF was ready "to sit down and look for financing for clubs that are going to have a problem". (If the season) does not end on June 30, which is more probable, there are going to be clubs that do not receive 100 percent of the money from television," he added. He said he could make 500 million available "for first and second division clubs, who need 15, 20 million euros now".

Rubiales reiterated that competition will resume "when it is possible", but he said he wanted to "give clubs fighting relegation the chance to save themselves, and those in a position to win promotion the chance to earn it".