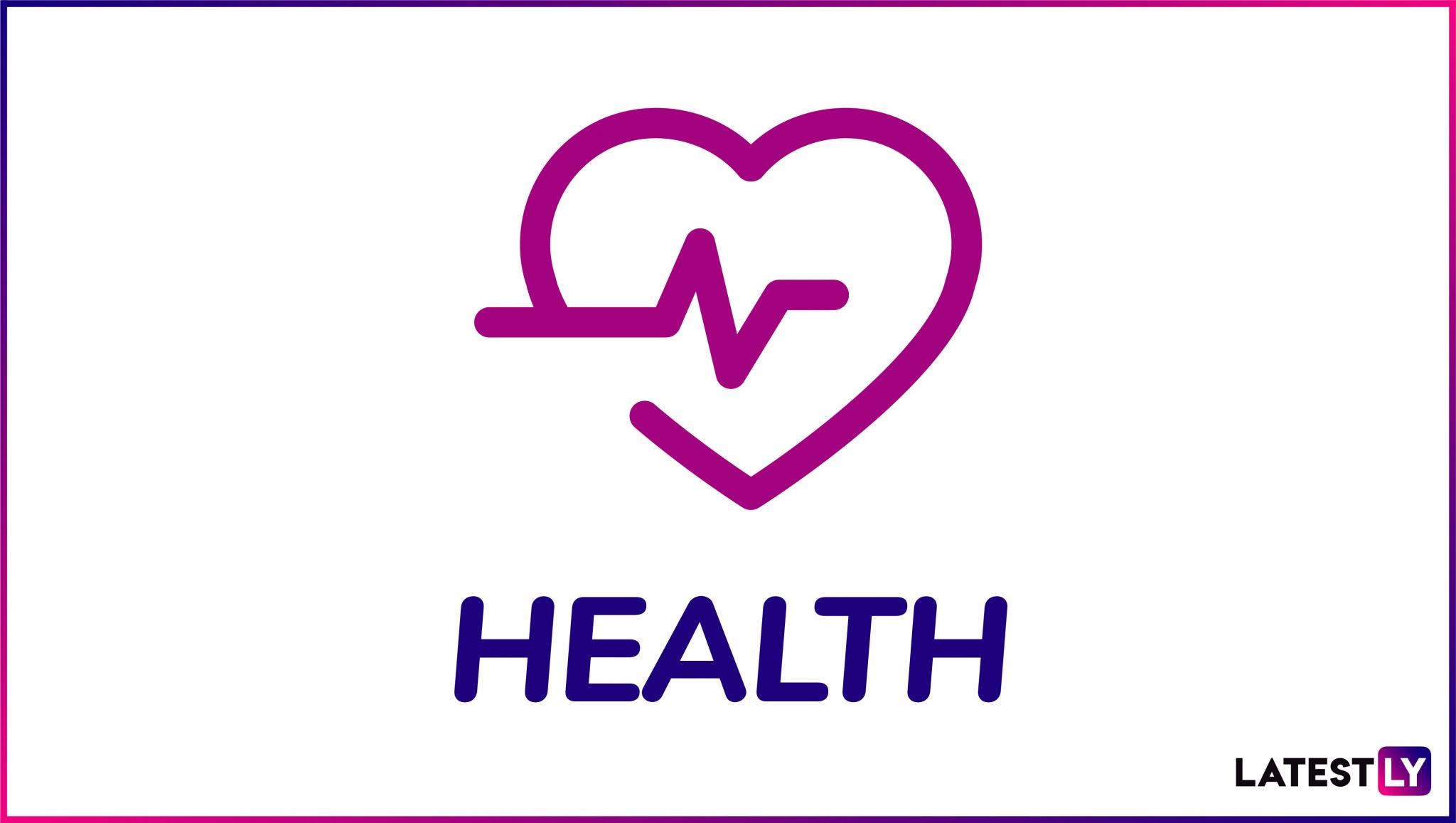 Washington D.C. [USA], Mar 26 (ANI): In a breakthrough study, researchers have identified an enzyme that plays a crucial role in maintaining the chromosomal pairing during the pachytene stage of meiosis (the process of making sperm). Without this protein, named SKP1, meiosis cannot proceed to metaphase, the next major developmental stage involved in generating sperm cells. While some of our body's cells divide in a matter of hours, meiosis alone takes about 14 days from start to finish. And fully six of those days are spent in the stage known as the pachytene, when pairs of chromosomes from an individual's mother and father align and connect. The study was published in a new paper in Science Advances"This stage is really important, because the pair needs to be aligned for the exchange of genetic material between those two chromosomes," says P. Jeremy Wang, a biologist in Penn's School of Veterinary Medicine. "If anything goes wrong at this stage, it can cause a defect in meiosis and problems in the resulting sperm, leading to infertility, pregnancy loss, or birth defects."The finding may help overcome hurdles that have stood in the way of treating certain forms of male infertility, in which a man makes no sperm but in whom sperm's precursor cells, spermatogonia, can be found."Reproductive technologies like in vitro fertilization have made a huge difference for infertile patients, but the male needs to have at least some sperm," says Wang. "If the male has no sperm, then the only option is to use donor sperm. But if you can find these spermatogonia, the pre-meiotic germ cells, they could be induced to go through meiosis and make sperm. So SKP1 could be part of the solution to ensuring meiosis continues."Wang is also hopeful that his finding could aid in basic research on sperm development that his and many other labs pursue."Right now we use animals to do our research; we don't have a cell culture system to produce sperm," he says. "Manipulating SKP1 and the pathway in which it acts could allow us to set up an in vitro system to produce sperm artificially, which would be a boon for our studies."The publication represents nearly a decade of work, led by Wang's postdoctoral researcher Yongjuan Guan, with major contributions from former postdoc Mengcheng Luo.The team began focusing on SKP1 after conducting a screening test to look for proteins found in the area where the paired chromosomes come together during the pachytene stage of meiosis. From earlier studies, the researchers knew that SKP1 also plays a role in cell division in cells throughout the body, not just sperm and eggs. Without it, cells die.That fact forced the Penn Vet team to get creative to understand the protein's function. Unable to simply eliminate it, they created a model system in mice in which they could turn off the protein only in the germ cells and only in adulthood."Taking this inducible, germ-cell-specific model, we found that taking away SKP1 caused the chromosomes to prematurely separate," says Wang.While the normal alignment process in the pachytene stage takes six days in mice, in the cells that lost SKP1 the paired chromosomes separated far earlier.Scientists had hypothesized the existence of a metaphase competence factor, or some protein required for a cell to enter metaphase. Wang believes that SKP1 is it.While introducing a compound known as okadaic acid to sperm precursor cells can coax them into an early entrance to metaphase, cells lacking SKP1 did not progress to metaphase.Experiments in developing eggs showed the researchers that SKP1 is also required for females to maintain viable eggs. Oocytes, the cells that develop through meiosis to form mature eggs, that lacked SKP1 developed misaligned chromosomes and many eventually were lost. (ANI)