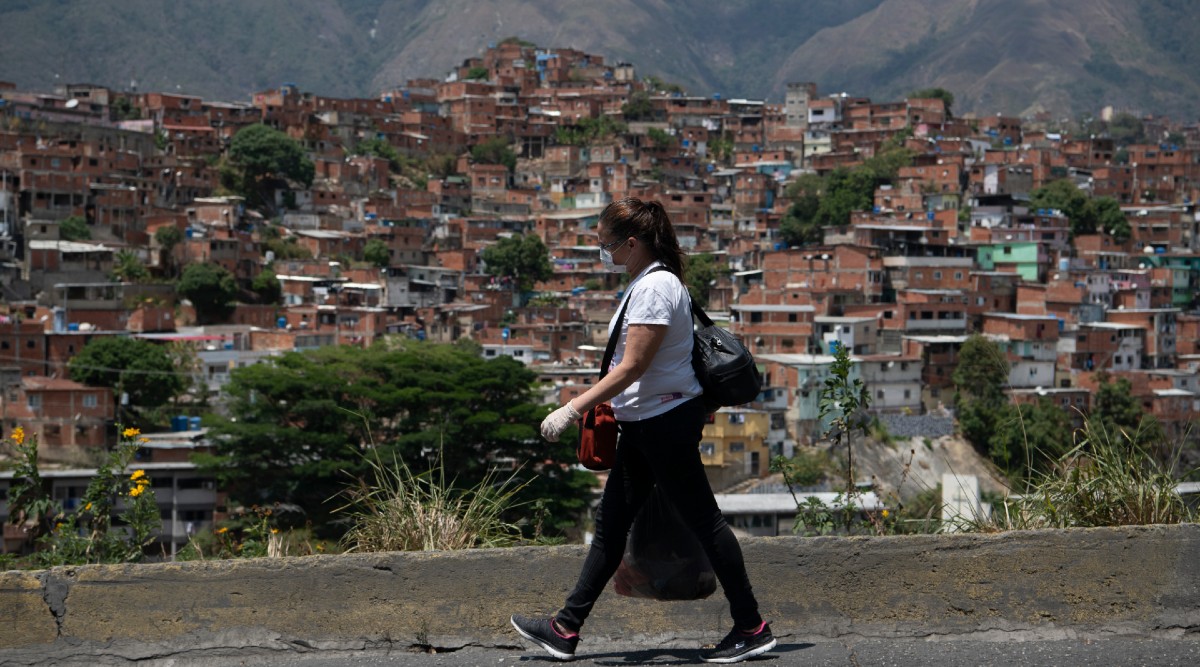 Caracas, March 27: Venezuela reported its first coronavirus death on Thursday after a 47-year-old man with a pre-existing lung disease died, the government said. The man from the northern Aragua state had previously suffered from an "occupational disease in the lungs," Vice-President Delcy Rodriguez said in a television address.

The patient had been admitted to a private clinic suffering from pneumonia and three days later tested positive for COVID-19, Rodriguez said. The South American country has now reported 107 coronavirus cases. It is under a total lockdown with businesses and schools closed and its borders closed to commercial flights, although cargo arrivals are still allowed. Catch Coronavirus Live News Updates.

The pandemic is causing particular concern in Venezuela because its economy has collapsed, with people already suffering shortages of basic necessities such as food and medicine, and the breakdown of public services such as water, electricity and transport.

Meanwhile a "special flight" organized by several European countries left Caracas with more than 360 passengers on board, including 139 Spaniards, 56 Italians, 44 Germans and 26 French nationals. They had been visiting Venezuela for business or tourism but got stuck by the government lockdown.

Peru, which on Thursday extended its lockdown and border closures until April 12, likewise authorized the departure of tourists on especially arranged flights.

Around 400 Canadians and more than 300 Americans are due to be repatriated from Thursday, their embassies in Peru announced. Coronavirus Cases in US Surge to 83,000, Overtaking China and Italy.

Some 200 Canadians queued outside the country's diplomatic mission in the capital Lima waiting to board buses to take them to the city's military hospital, from where they were due to board a flight to take them home. Peru has recorded 580 coronavirus cases and nine deaths. It has closed schools and universities, imposed a nighttime curfew and a ban on all road traffic.