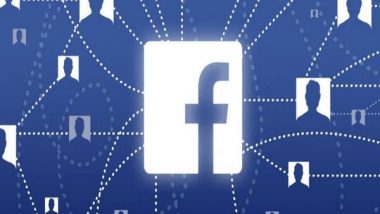 The court, in particular, considered four protocols against Facebook earlier in the day, with the overall fine amounting to 17 million rubles ($236,000), according to the official.

The official did not specify what social media content contradicted Russian legislature, but similar verdicts have been delivered in recent months over social networks' failure to delete posts with calls to minors to participate in unsanctioned rallies.

In March, Roskomnadzor announced its plans to impose fines on TikTok, VK, Telegram, Odnoklassniki, Facebook, Twitter and YouTube for failing to follow its instructions. Any company could be fined up to 4 million rubles if it fails to remove illegal content after receiving the watchdog's notification. In case of repeated violations, fines increase to one-tenth of a company's total annual income. (ANI/Sputnik)