After SS Rajamouli's RRR, Ajay Devgn Announces His Next, a War Drama Titled 'Bhuj: The Pride Of India' 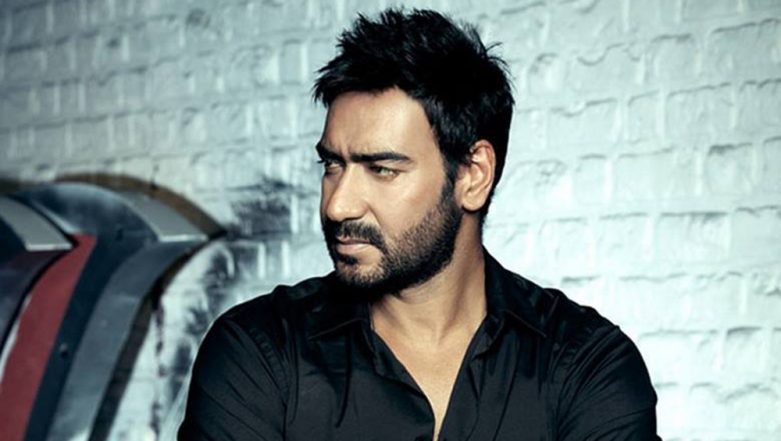 Ajay Devgn is definitely one of the busiest actors in the industry today. While Aamir Khan prefers to sign a single movie annually, Ajay believes in going on a signing spree. The actor recently announced his collaboration with SS RajamoulI for RRR and this recent report give us an update about his next. Yup, the actor is all set to play Squadron Leader Vijay Karnik who played a crucial role in the Indo-Pak war of 1971. After the humongous success of Vicky Kaushal's Uri: The Surgical Strike, the time is right to venture into war dramas and biopics are even a better idea. SS Rajamouli's Big-Budget Film RRR Starring Ram Charan, Jr NTR, Alia Bhatt, Ajay Devgn, Daisy Edgar-Jones to Release on July 30, 2020.

Titled Bhuj: The Pride Of India, the movie will be directed by Abhishek Dudhaiya. It revolves around Squadron Leader Vijay Karnik who was the in charge of Bhuj airport in Gujarat during the Indo-Pak war of 1971. The movie is based on true incidents and the actor is very excited about this new venture. Amid his jam-packed schedule, we wonder how does he manage to announce a line of projects that are all so intriguing. Keerthy Suresh Fans Can Rejoice! Actress Will Mark her Bollywood Debut with THIS Ajay Devgn Movie.

Producer Bhushan Kumar in his recent interaction with Times of India confirmed this big news. He said, “This courageous tale needs to be told because we want the current and the coming generation to know about this brave soldier, Squadron Leader Vijay Karnik, who played a significant role in India’s victory in the 1971 war. He was heroic enough to take this bold step of involving civilians in a war. Also, who better than Ajay Devgn for the role of Vijay Karnik? We are working with him currently in De De Pyaar De and Taanaji, and we are glad that he is on board for this film, too.”