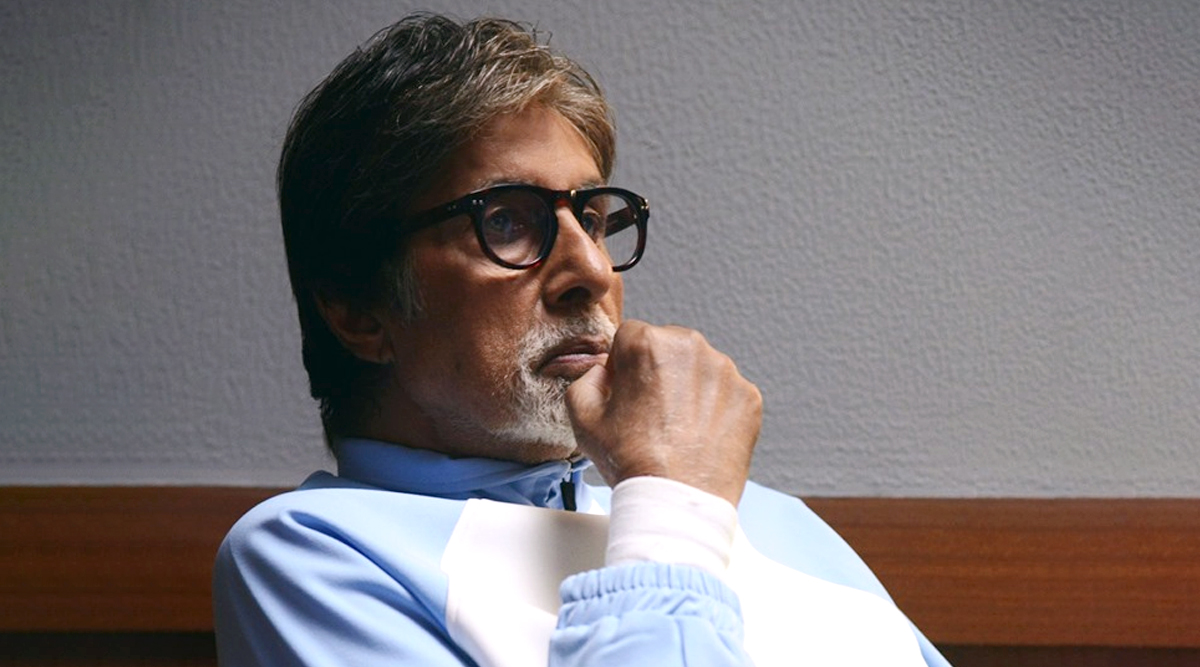 Maharashtra Navnirman Sena (MNS) leader Akhil Chitre on Wednesday slammed megastar Amitabh Bachchan for joining the chorus of voices lobbying for the construction of the metro in Mumbai by cutting trees. Speaking to ANI, Chitre said, "In 2010, Amitabh Bachchan was opposing the metro just because his privacy was getting hampered. But, within a few years, after the change of the government, his views changed. I do not know what deal he has done with the current government. Amitabh Bachchan Faces Backlash for Supporting Mumbai Metro, People Protest ’Save Aarey outside Megastar’s Residence

His views may also have changed because of the change of route of the metro. It is very sad when people across Mumbai are protesting against the cutting of trees in Aarey forest, he is tweeting in favour of metro construction there."On Tuesday, Bachchan took to Twitter and called metro as a faster, convenient and efficient mode of transport and suggested that metro is the solution to combat the menace of air pollution."Friend of mine had a medical emergency, decided to take METRO instead of his car .. came back very impressed .. said was faster, convenient and most efficient .. Solution for Pollution ...Grow more trees .. I did in my garden .. have you," the Bollywood actor tweeted. Is Amitabh Bachchan Supporting Mumbai Metro Rail Corporation (MMRCL) for Cutting of Trees in Aarey Colony? Twitterati Feels So!

However, there are some Bollywood actors who are against the cutting of trees in Aarey forest and have also protested against the construction of the metro. On September 11, actor Shraddha Kapoor joined protesters opposing the decision of Brihanmumbai Municipal Corporation's tree Authority to slash 27,000 trees in the Aarey forest, to make car shed for the metro. The 'Saaho' actor also posted a picture on Instagram of herself holding a placard from the protest and wrote, "It is shocking, unacceptable and has to stop."