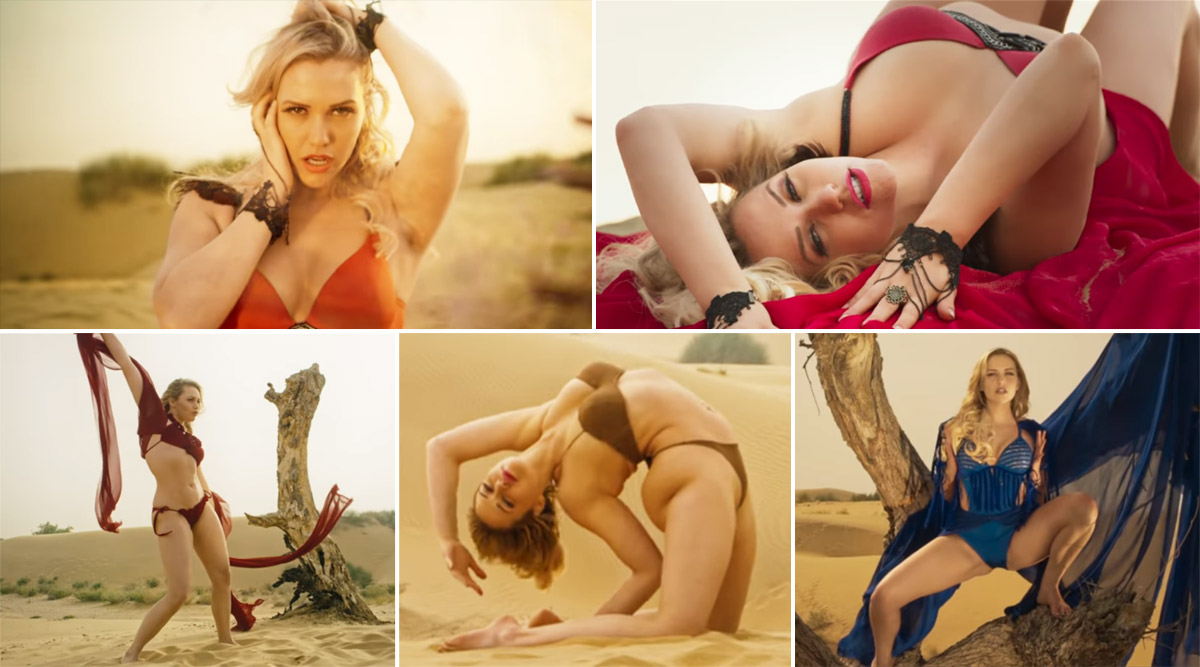 Check Out the New Song

Suny by Bharti Gupta and music by Ravi Shankar, Just Do It doesn't have a peppy track to it but Mia's presence and sultry dance moves make it likeable. The actress leaves no opportunity to flaunt her super sexy body and we bet men all over are drooling over this new video already.

This is not the first time when RGV has collaborated with Malkova. He had earlier cast her in his 2018 documentary film God, Sex and Truth.