The year 2021 might have seen limited movies coming out thanks to the still ongoing pandemic but that doesn't mean we haven't got good ones. Or bad ones. Whether they were theatrical or direct OTT releases, 2021 has seen its share of good and bad Bollywood releases. 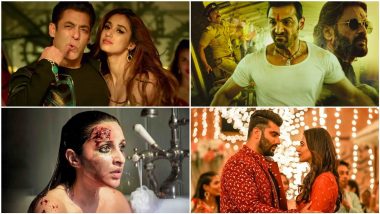 The year 2021 might have seen limited movies coming out thanks to the still ongoing pandemic but that doesn't mean we haven't got good ones. Or bad ones. Whether they were theatrical or direct OTT releases, 2021 has seen its share of good and bad Bollywood releases. In case of the latter, there are quite a few, one of them being a much hyped Salman Khan release that came out on Eid. Ratsasan, Ram Setu, Sooryavanshi and More - 9 Upcoming Movies Of Akshay Kumar You Should Know About!

As we have close to half of this damn year (thank you, stupid Coronavirus!), let's look at the seven Bollywood biggies that came out this year and left us disappointed. 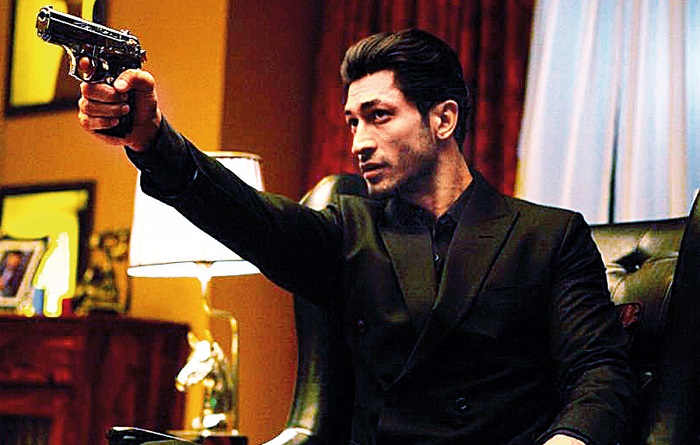 Vidyut Jammwal in The Power

In this age and era, we still have the audacity to rip off Hollywood classics, case in question being this slanderous remake of The Godfather. Yes, it was a delayed release but that doesn't dilute the transgressiveness. What's more the movie doesn't even offer Vidyut Jammwal's action chops much room to impress. Directed by Mahesh Manjrekar, The Power is streaming on Zee5. The Power Movie Review: Vidyut Jammwal, Shruti Haasan Engage in a Tedious Powerplay in Mahesh Manjrekar’s Tepid Remake of The Godfather.

The Girl on the Train 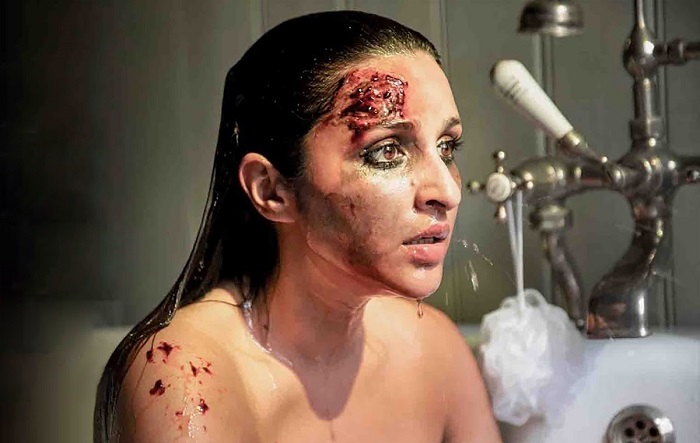 The novel was a okay book, the Hollywood adaptation even more okayish. If you expected the Bollywood remake to improve things, perhaps you don't really know how things work here. Taking out subplots from the novel that actually flesh out the characters, the Hindi remake relies way too much on Parineeti Chopra's star-power to help cruise through the mystery but ends up being a forgettable thriller. The Girl on the Train is streaming on Netflix. The Girl on the Train Movie Review: Parineeti Chopra’s Netflix Thriller Is a Shallow Remake With a Surprise End-Twist. 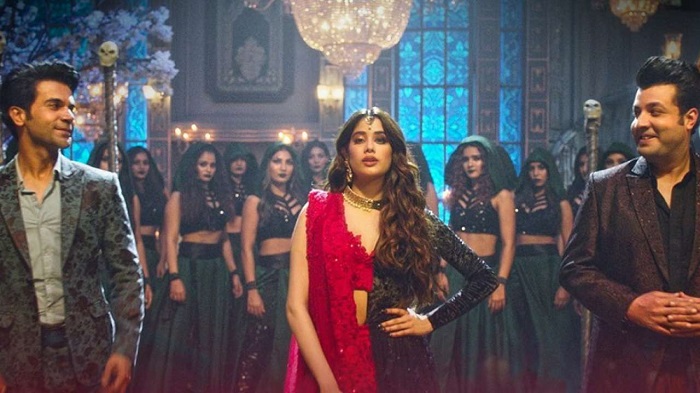 A kind of sequel to the sleeper hit Stree, Roohi is a horror comedy that involves the talents of Rajkummar Rao, Janhvi Kapoor and Varun Sharma. The movie is funny in parts, mostly thanks to Rao and Sharma's chemistry, but loses steam when the leads try to understand how to control the spirit. While the ending is a shining spot, the rest of the third act is disappointing. Roohi is streaming on Netflix. 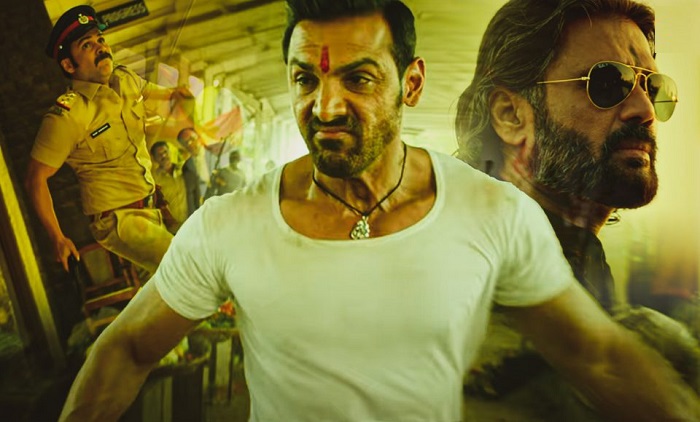 Sanjay Gupta tried to reinvent the gangster genre in Bollywood with this multi-starrer film, led by John Abraham and Emraan Hashmi. The problem is he also retains most of the dated tropes of the genres turning a weak narrative that feels like a rehash of Shootout of Lokhandwala and Shootout at Wadala. Mumbai Saga is streaming on Amazon Prime Video. 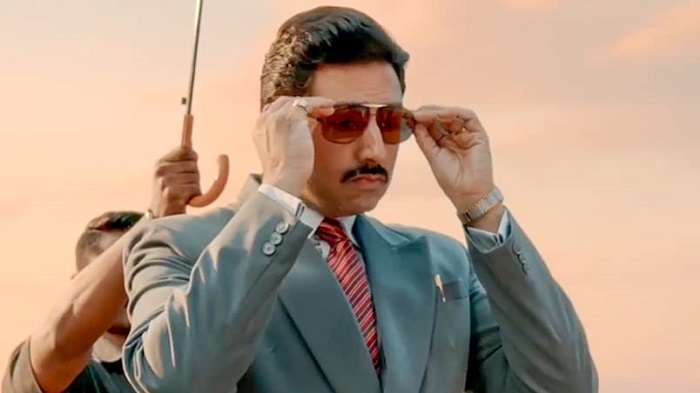 Abhishek Bachchan in The Big Bull

Kookie Gulati's retelling of the rise and fall of the infamous late Harshad Mehta (fictionalised at that) could have escaped some criticism, especially for Abhishek Bachchan's half-baked performance, if there was no benchmark. Unfortunately for the movie, it comes weeks after the world was already impressed with Hansal Mehta's series Scam 1992 and Prateik Gandhi's performance in it. The Big Bull is streaming on Disney+ Hotstar. The Big Bull Movie Review: Abhishek Bachchan Snarls and Gnarls His Way Through This Weak Retelling of the Harshad Mehta Scam Story. 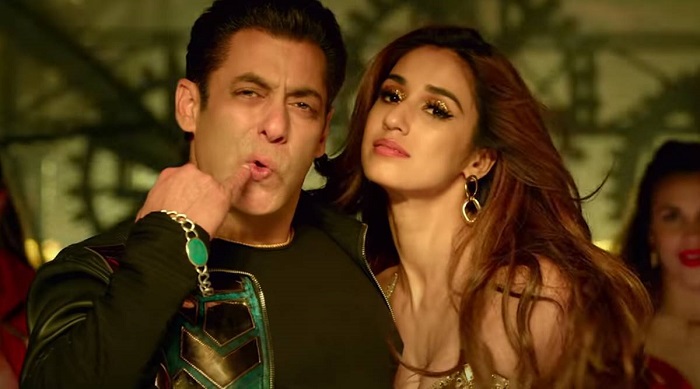 Salman Khan's biggie saw a limited theatrical release and also a direct OTT release. The remake of the Korean thriller Outlaws, this Prabhu Deva movie turns what was a gritty saga into a Bhai adoration piece, where he awkwardly dances, fights and romances a clearly younger Disha Patani. And less sad about those fake abs, the better. Radhe: Your Most Wanted Bhai is streaming on Zee5. Radhe Movie Review: Salman Khan and Disha Patani’s Tone-Deaf Remake of The Outlaws Is Terribly Dated! 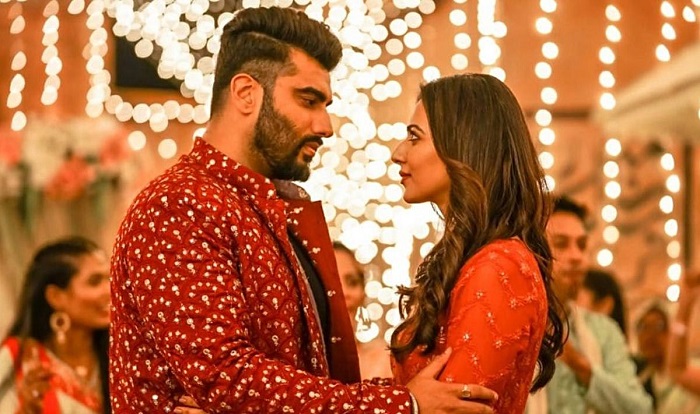 To be fair, Sardar ka Grandson does have a heartwarming premise of a grandson trying to fulfil his grandmother's dying wish of seeing her house she left in Lahore before partition. Neena Gupta is good as always, and there are some nice scenes between her and Arjun Kapoor. What lets down the movie is the predictable premise and some very convenient writing. Sardar ka Grandson is streaming on Netflix.

(The above story first appeared on LatestLY on Jun 29, 2021 08:00 PM IST. For more news and updates on politics, world, sports, entertainment and lifestyle, log on to our website latestly.com).