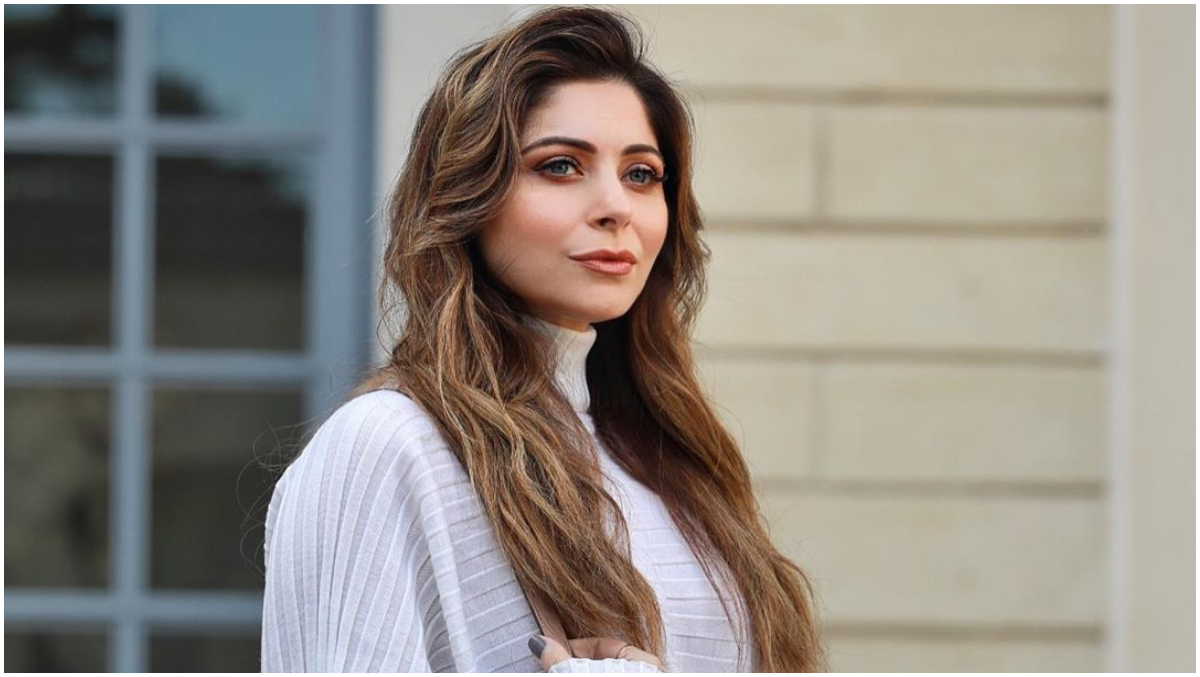 Baby Doll fame singer Kanika Kapoor has deleted her Instagram post through which she had shared the news that she has contracted the novel coronavirus. It is believed that she deleted the post after facing severe online backlash in the wake of the announcement. Ever since her diagnosis, the singer received flak, mostly because of the perceived lack of caution she took after returning from the UK. On March 20, Kanika took to Instagram to share the news, saying: "For the past four days I have had signs of flu, I got myself tested and it came positive for COVID-19. My family and I are in complete quarantine now and following medical advice on how to move forward." Kanika Kapoor Health Update: Baby Doll Singer Tests Positive for COVID-19 for the Third Time.

"Contact mapping of people I have been in touch with is underway as well," added Kanika, who had returned from London to Lucknow a few days ago. She also urged her followers to take proper precautions amid the coronavirus outbreak. "At this stage I would like to urge you all to practice self-isolation and get tested if you have the signs. I am feeling ok, like a normal flu and a mild fever, however, we need to be sensible citizens at this time and think of all around us. We can get through this without panic only if we listen to the experts and our local, state and central government directives. Wishing everyone good health. Jai Hind !Take care," Kanika said. Kanika Kapoor Claims She’s Not Getting Anything to Eat, Hospital Hits Back Saying She’s Provided with a Gluten-Free Diet.

On Wednesday, it was reported that Kanika has tested positive in her third COVID-19 test. Kanika is undergoing treatment at the Sanjay Gandhi Post Graduate Institute of Medical Sciences (SGPGIMS) in Lucknow.

SGPGIMS Director Prof R. K. Dhiman said that the singer continues to test positive for the coronavirus and her treatment will continue until unless at least two tests show her negative. Meanwhile, Kanika's friend, Ojas Desai, who had stayed with her at the Hotel Taj for two days and had later gone underground, has now tested negative for the deadly virus. In a statement issued by Ojas, he has said that he had got himself tested for COVID-19 at the Kasturba Hospital for Infectious Diseases at Mumbai and had tested negative. He even posted his test reports on social media.

Meanwhile, all those who had interacted with the singer during her stay in Lucknow earlier this month, have tested negative for coronavirus which is a major relief since a number of politicians, businessmen and socialites had attended the parties with the singer.