On February 23, Kareena Kapoor Khan and her newborn were discharged from the hospital. From family members to close pals, all flocked in at Kareena and Saif Ali Khan’s residence to meet the newborn. 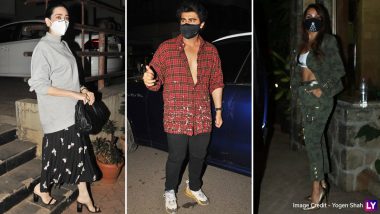 Kareena Kapoor Khan gave birth to her second child, a baby boy, on February 21. Hubby Saif Ali Khan had issued a statement on the same that read, “We have been blessed with a baby boy. Mom and baby are safe and healthy.” Congratulatory messages have been pouring in for the couple and for Taimur too who has now become a big brother. As soon as the news of Kareena’s delivery splashed across the internet, we saw pictures of Karisma Kapoor, Randhir Kapoor and Babita visiting Breach Candy Hospital in Mumbai. Kareena Kapoor Khan And Saif Ali Khan Head Home With Their Newborn! Pics Of Taimur And His Baby Brother Go Viral.

On February 23, Kareena Kapoor Khan and her baby boy were discharged from the hospital and the duo was driven home. Pics of Saif Ali Khan and Tamiur were all over the internet. In fact the paparazzi even managed to catch a glimpse of the newborn who was seen in his nanny’s arms. Later in the evening, from family members to close pals, all flocked in at Kareena and Saif’s residence to meet the newborn. It included Saif’s sister Soha Ali Khan with husband Kunal Kemmu, Bebo’s sister Karisma Kapoor with daughter Samiera, Arora sisters Malaika and Amrita, Arjun Kapoor and others. Checkout the pictures below: It’s a Boy for Kareena Kapoor and Saif Ali Khan: Manish Malhotra, Riddhima Kapoor and Other Celebs Congratulate the Couple on the Newborn’s Arrival! 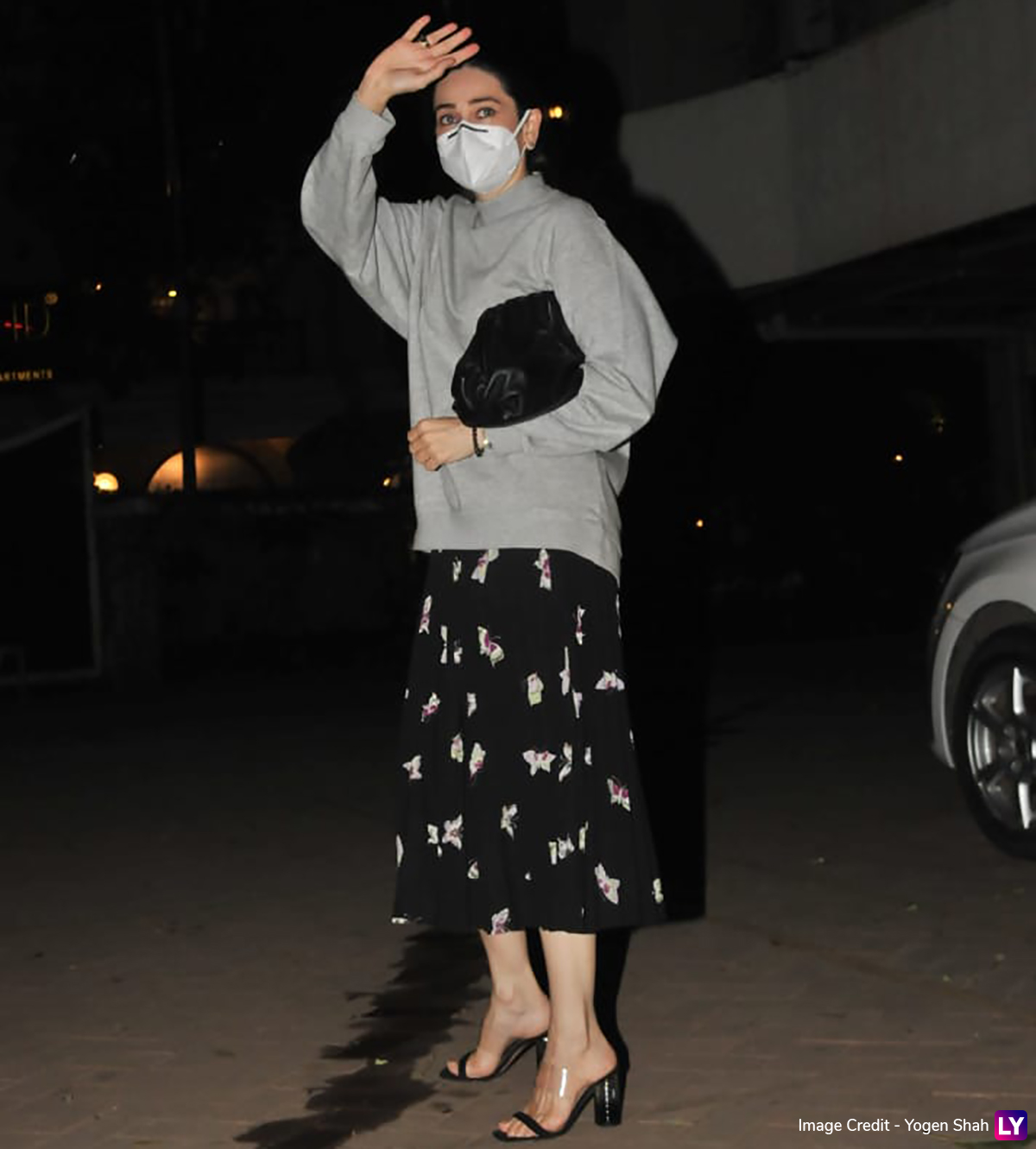 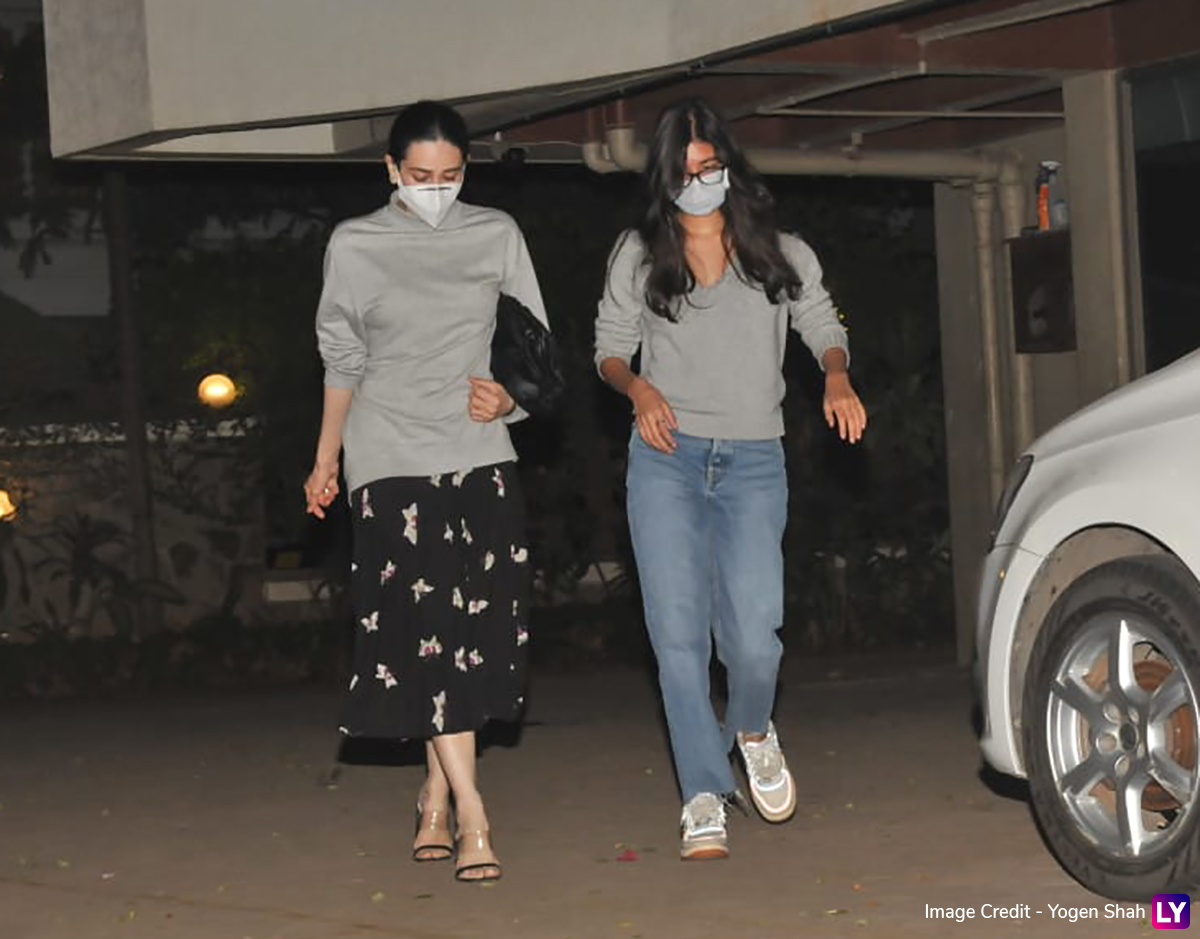 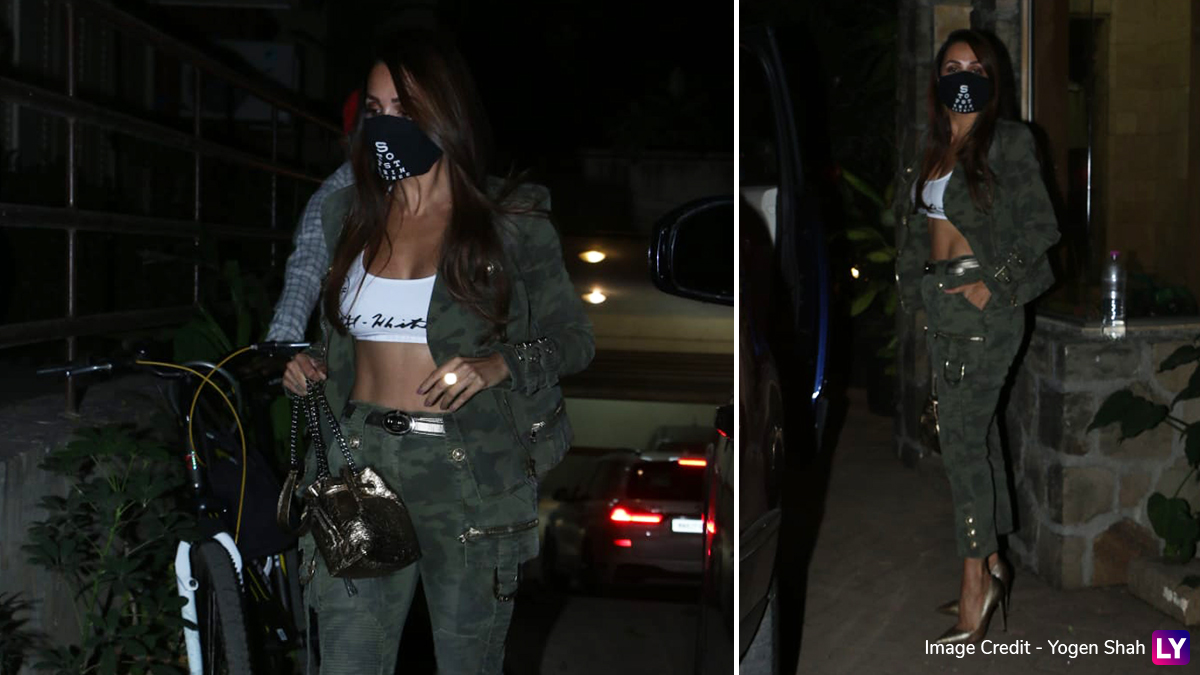 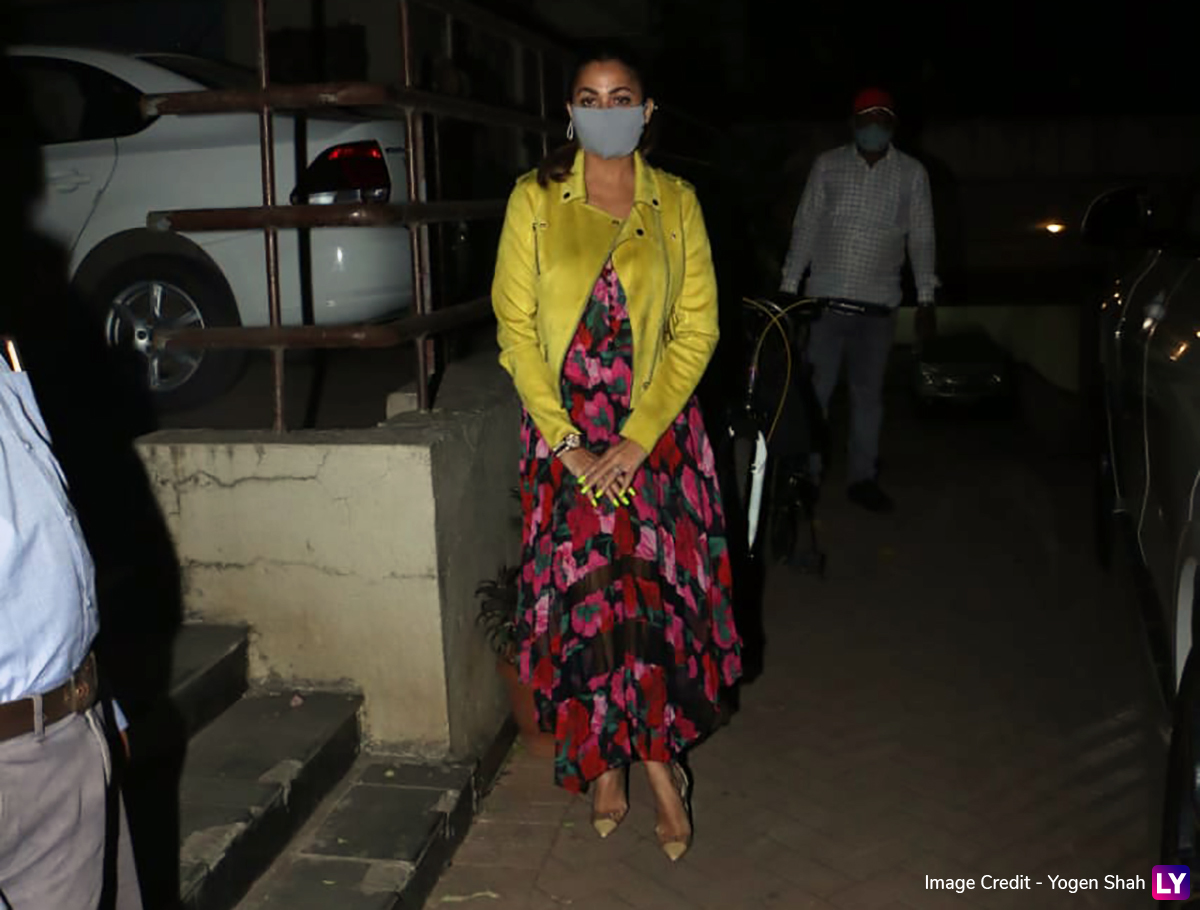 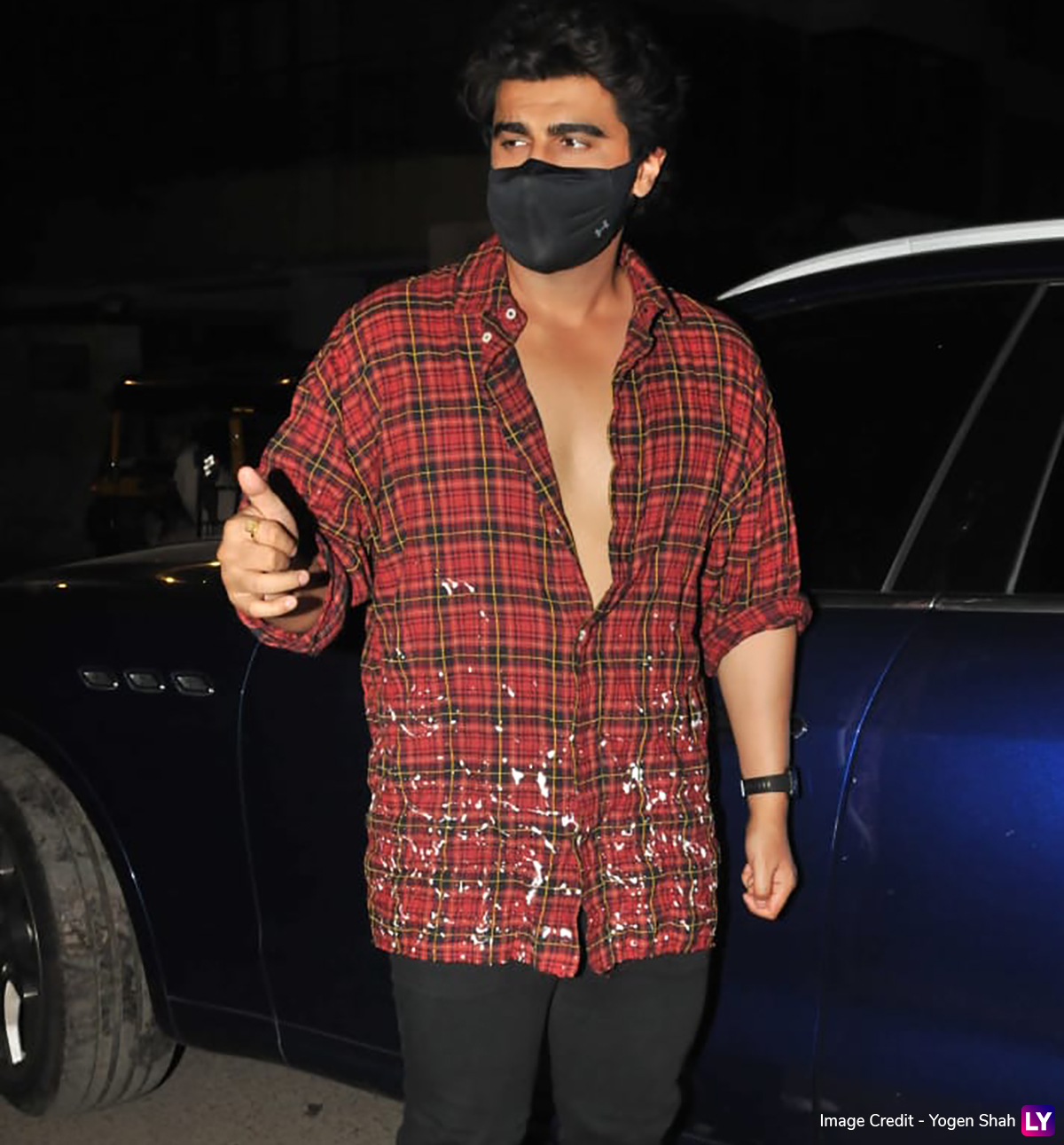 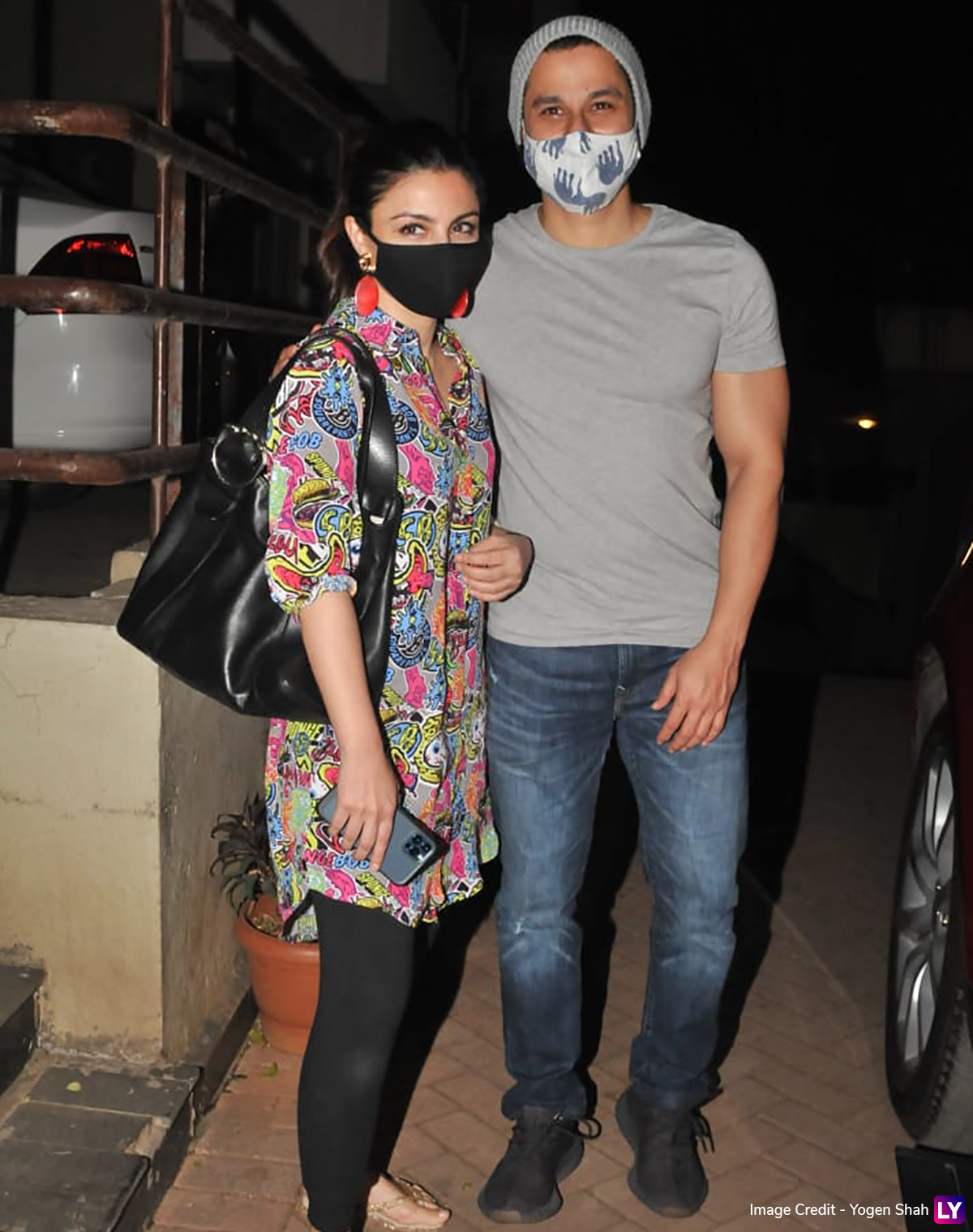 Saif Ali Khan and Kareena Kapoor Khan haven’t yet revealed the name of their newborn. The couple had received a lot of flak over naming their first child as Taimur. On the show What Women Want regarding naming her second child Kareena had told Neha Dhupia, “After the whole controversy of Taimur, both Saif and me have not even thought about it. We’re like going to leave it last minute and then spring a surprise.” Fans are not just waiting to hear the name, but also waiting to see the mother-son duo making their first public appearance.

(The above story first appeared on LatestLY on Feb 24, 2021 10:24 AM IST. For more news and updates on politics, world, sports, entertainment and lifestyle, log on to our website latestly.com).