Kartik Aaryan's 'Nibba-Nibbi' Tweet While Promoting Love Aaj Kal With Arushi Sharma Gets Him in Trouble, Twitterati Calls Him Racist

The actor is right now busy promoting his upcoming film, Imtiaz Ali directed Love Aaj Kal. In his recent tweet, he posted a video where he is trying to pose with his co-star Arushi Sharma the old-school way. 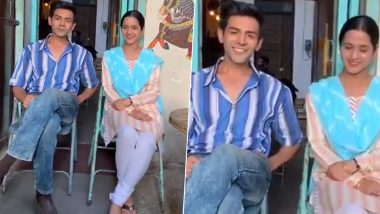 Kartik Aaryan might be in deep trouble right now for using the N-word casually. The actor is right now busy promoting his upcoming film, Imtiaz Ali directed Love Aaj Kal. In his recent tweet, he posted a video where he is trying to pose with his co-star Arushi Sharma the old-school way. However, he captioned this video in the current offensive viral meme format that consists of words 'nibba' or 'nibbi.' Netizens took notice of the same and slammed the unaware Kartik for using N-word casually. 'Tum Mujhe Tang Karne Lage Ho!' Sara Ali Khan's Dialogue From Love Aaj Kal Continues to Get Hilariously Trolled With Funny Memes and Jokes.

Here is the Meaning and Definition of Nibba and Nibbi-

In case you too are unaware, the words are currently a sort of viral trend through various meme formats. The Slang dictionary says, 'Nibba is an alteration of 'Nigga,' a variant of the N-word reclaimed by some Black speakers.' Nibba is mostly used by the white people during their interaction online to avoid using the actual offensive word and fall in trouble. However, it is still considered to be as offensive as the N-word. 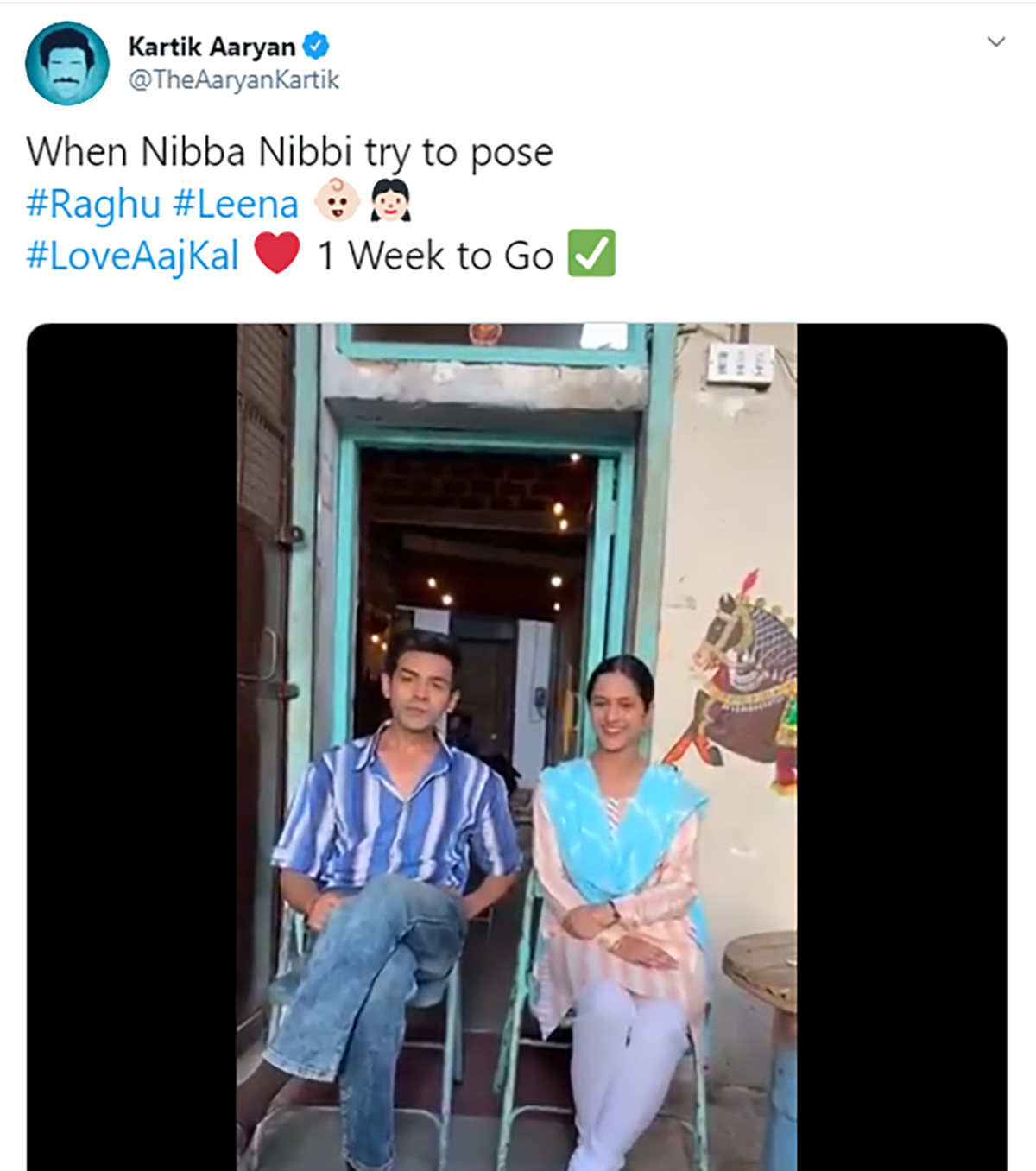 And The Responses By Netizens...

On Kartik's Use of Variation of N-Word

This is downright racism! Did you just use a variation of the N word? How do you miss basic sensitivity

You know you're using the N word to somehow sound cool right?

One On The Bollywood Celeb Endorsing It

The term “Nibba” is an alteration of the N-word started by the alt-right to avoid suspension and now widely used by indian shitposters as well.

Disappointed tho not surprised to see a bollywood celebrity endorsing it. https://t.co/zSPinUwUcg

The actor has probably not gauged the seriousness of what he has written on the social media account. However, after the flak, we wonder if he takes any quick action to do some major damage control. Stay tuned for more updates.

(The above story first appeared on LatestLY on Feb 09, 2020 01:43 PM IST. For more news and updates on politics, world, sports, entertainment and lifestyle, log on to our website latestly.com).