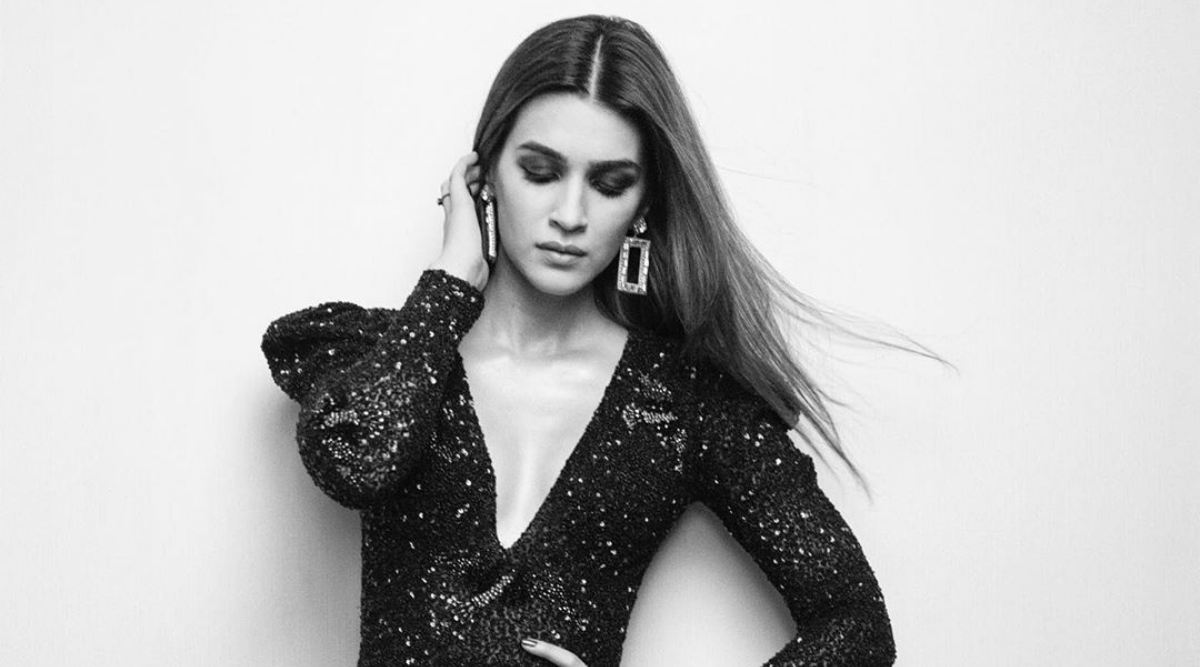 Actress Kriti Sanon says she would love to be a part of the Satte Pe Satta remake, which is reportedly being directed by Farah Khan. However, although there are unconfirmed reports in the media that Kriti is slated to play Ranjeeta Kaur's role from 1982 original, she adds that she has not been approached for the film yet. Farah recently said that she would make an announcement about the film soon. Hrithik Roshan and Anushka Sharma's Satte Pe Satta Remake Finds its Villain in THIS Actor?

Unconfirmed reports have also suggested that Hrithik Roshan and Anushka Sharma essay the roles Amitabh Bachchan and Hema Malini played out in the original film. Asked if she is part of the remake, Kriti, "I would love to (be a part of the film) but there is nothing that I know of, to be very honest."

The year so far has been a busy one for Kriti. She has featured in successful films such as Luka Chuppi and Housefull 4, while her latest starrer Panipat opened last week. In fact, she also has a cameo in last week's other release, Pati, Patni Aur Woh.

"This year has gone really well. It started off well with Luka Chuppi and then Housefull 4 did so well. Now, Panipat is getting good reviews -- so, 2019 has been very special," she avered. Did Alia Bhatt, Shraddha Kapoor and Kiara Advani's Teams Send Feelers to Farah Khan to Cast them in Satte Pe Satta Remake?

In Panipat Kriti plays Parvati Bai, wife of Sadashiv Rao Bhau (Arjun Kapoor). The film is currently mired in controversy over the portrayal of Raja Surajmal, but Kriti is happy with the response her role has received. "I have got good response for my character. It took me a little time to sink it in because this was the first time I played a historical character and there is certain responsibility on you as an actor," she said.