Move over ‘Mature Bag’, Vicky Kaushal’s Sexy Backpack Is How to Keep It Stylish (See Pics) 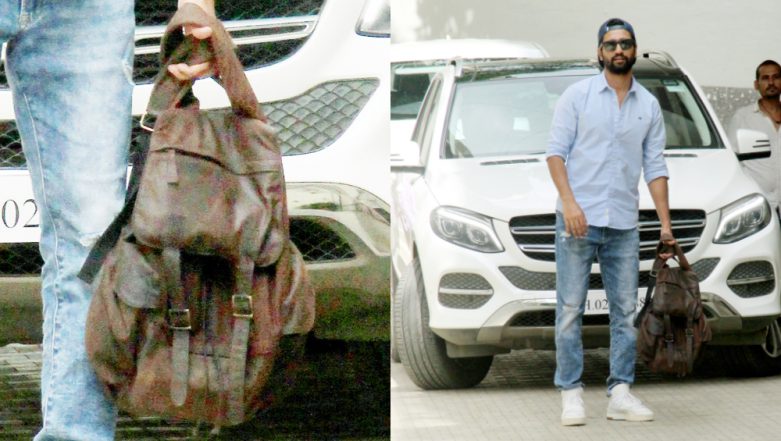 Have you heard about the mature bag guy? Well, a couple of weeks a video went viral on the internet which featured a vlogger talking about the perks of carrying an attractive bag to the college. The internet dubbed it as the 'mature bag'. We'd be lying if we said the self-proclaimed fashion expert did not have a point. Even Indian cricket team was spotted sporting similar bags. But there are better options available than the one that went viral. I

t is time to move on from the mature bag to Vicky Kaushal's sexy backpack. The actor was spotted carrying an extremely gorgeous bag on August 21, while he paid a visit to Dharma Productions office. We are totally searching the internet to get more deets on the bag. And, also to find a similar one on shopping sites, a cheaper knock-off. Because, let us be honest, Vicky's bag sure must cost a bomb.

Vicky's backpack is a lesson in how to keep it stylish. The rugged, classy brown bag will go perfectly with any outfit you pick. Also, we are definitely guessing the contents of the bag. Not every day you see a Bollywood star carry a backpack on a regular day. What is inside it? National Film Awards 2019: Uri The Surgical Strike Wins Big with Four Honours; Vicky Kaushal Gets Best Actor, Aditya Dhar Is Best Director. 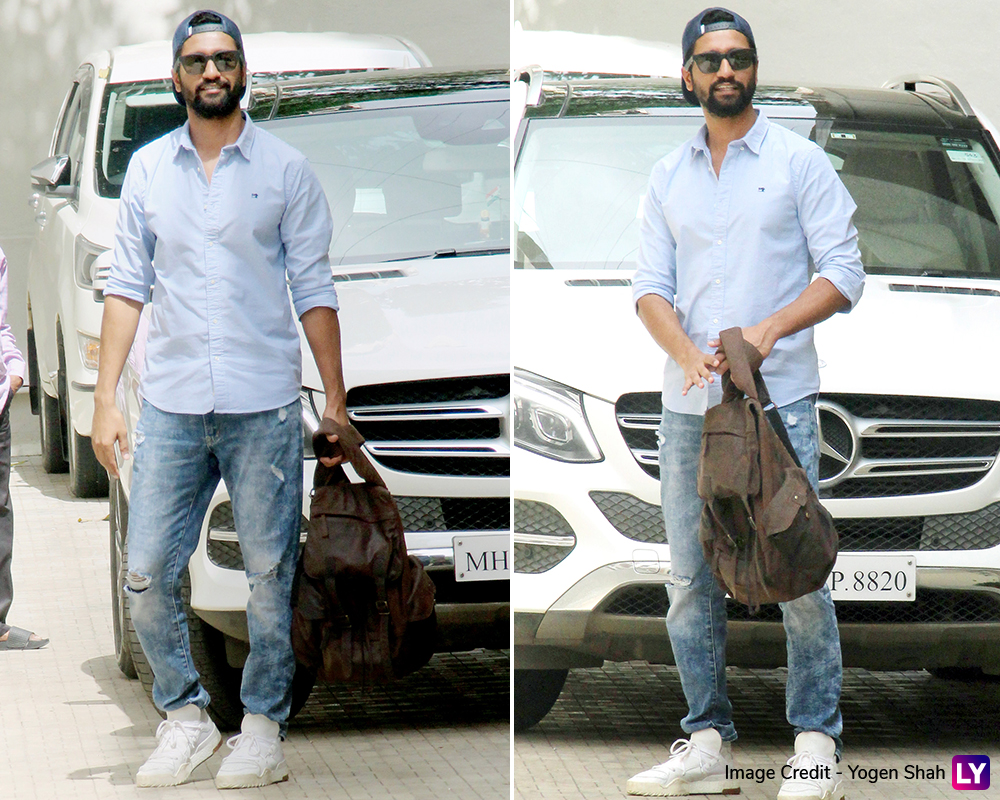 Here Is a Better Look at the Bag 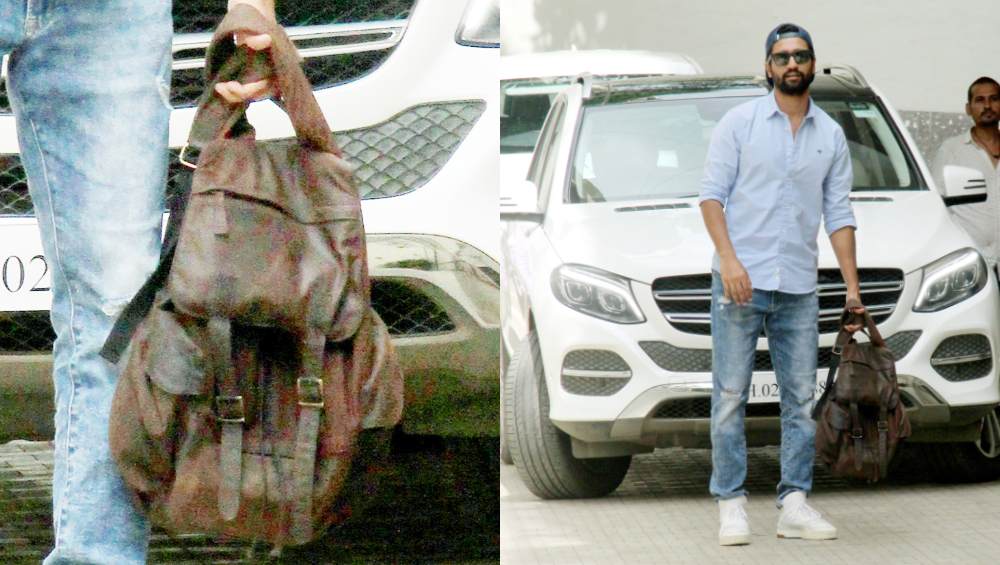 On the work front, Vicky Kaushal has an enviable line up of movies. He will soon be seen in Dharma Productions' Bhoot Part 1: The Haunted Ship, which the beginning of a new franchise. He has also been roped in to play the lead role in Karan Johar's next directorial, Takht. He will be sharing the screen space with the likes of Kareena Kapoor Khan, Ranveer Singh, Anil Kapoor in the period drama. The actor has also been cast to play the lead role in the Sardar Udham Singh biopic. Also, how can we not remind you that Vicky recently won the National Film Award for his performance in Uri: The Surgical Strike.