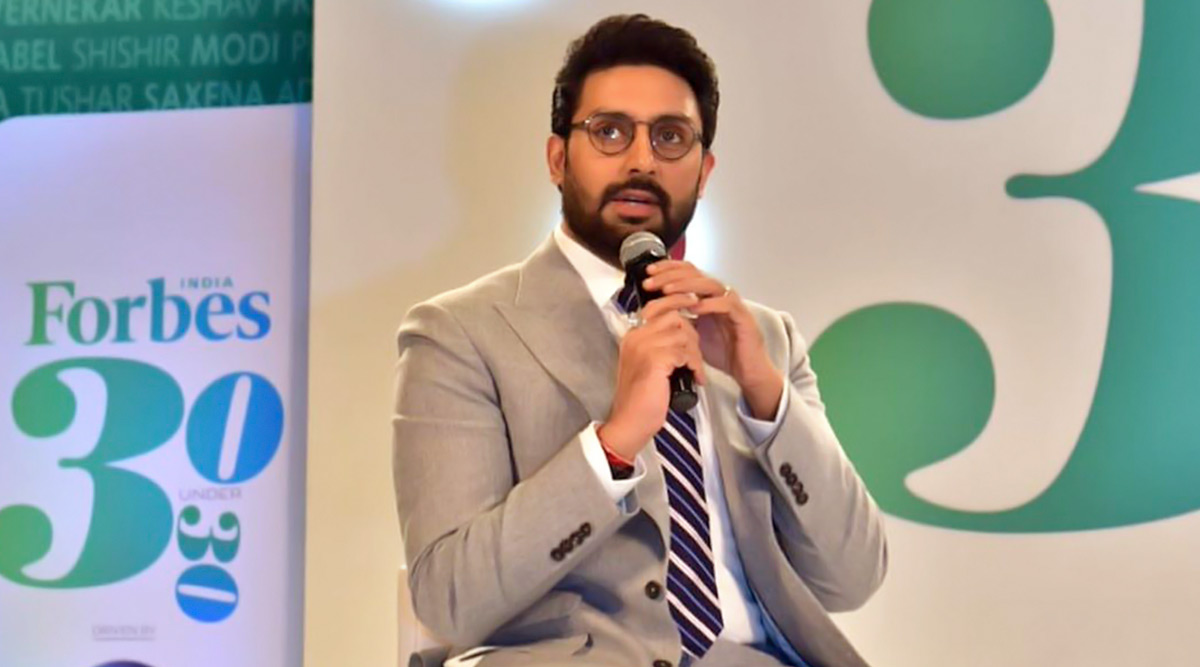 Actor Abhishek Bachchan on Thursday kick-started shooting for his film 'Bob Biswas' in Kolkata. Junior Bachchan took to Instagram during the early hours of the day to announce the first day of the shooting. Without revealing much about the film, the 43-year-old actor shared a picture of his eye-glasses and a Motorola flip mobile phone. Abhishek Bachchan as Bob Biswas: Twitterati Upset for Not Casting Saswata Chatterjee in Kahaani Spin-Off.

Abhishek Bachchan From the Sets of Bob Biswas

Abhishek Bachchan on the Sets of Bob Biswas

"Go for it."The flick revolves around the character of Bob Biswas featured originally in Vidya Balan's hit 'Kahaani'. The character was essayed by Saswata Chatterjee in the film. Helmed by debutant director Diya Ghosh and written by Sujoy Ghosh, the film will be produced by Shah Rukh Khan.