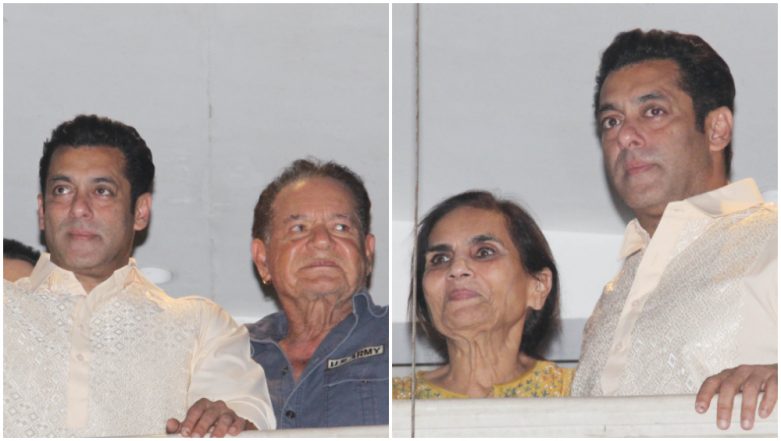 Salman Khan has gifted his fans with his film Bharat this Eid. The movie opened in theatres today and is receiving a good response on social media. And now here is another gift from the actor to his fans. Continuing his another annual ritual, the actor waved to his fans gathered outside his house on Eid. The pictures and videos of Salman are flooding on social media. The paparazzi were also present outside Galaxy Apartments, obviously, to capture the moment. Salman looked handsome in a pastel yellow kurta. He flashed a faint smile for the cameras, that only added to his good looks.

In the pictures, you can also see Salman's trusted bodyguard Shera standing next to him. Salman's father Saleem Khan also makes an appearance for the camera, wearing a really cool US Army shirt. We get where Salman gets his style from. And for a rare picture, Salman's mother Salma also joins him in the frame.

Check out Salman's Eid pictures below: 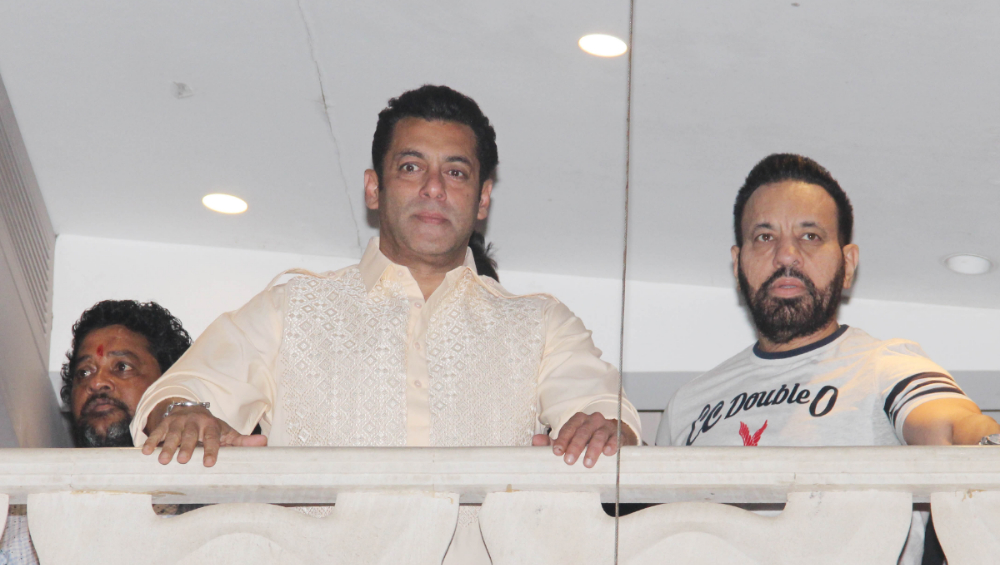 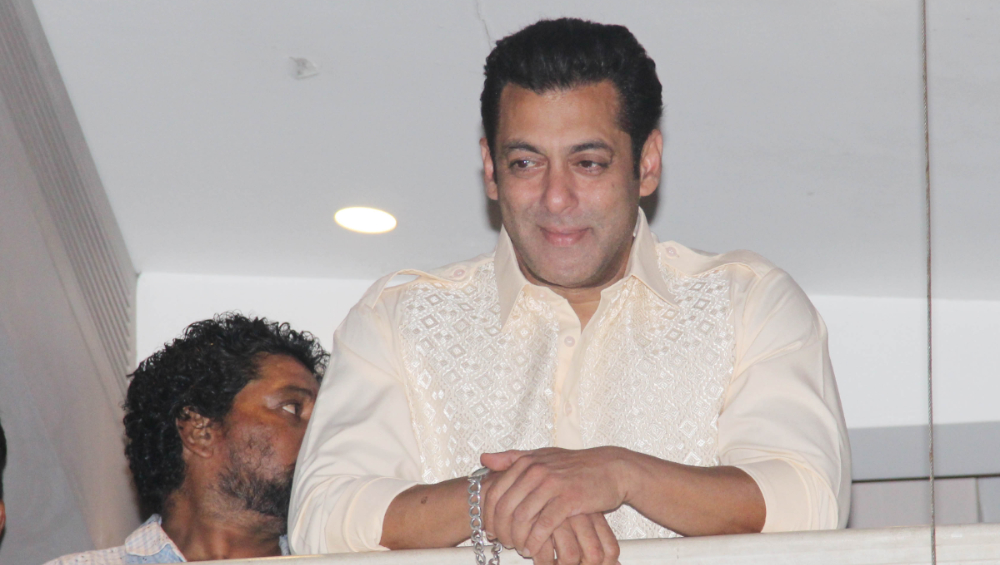 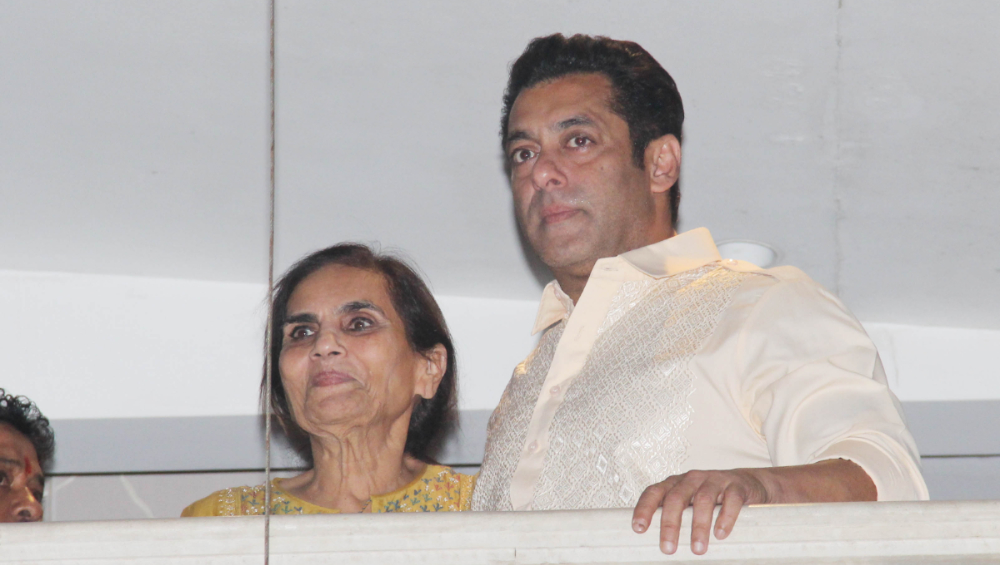 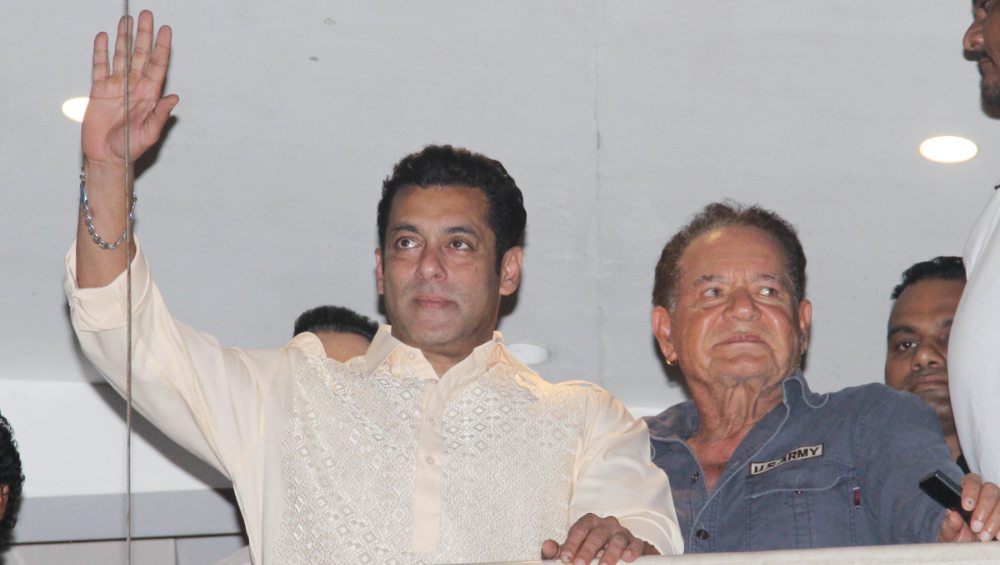 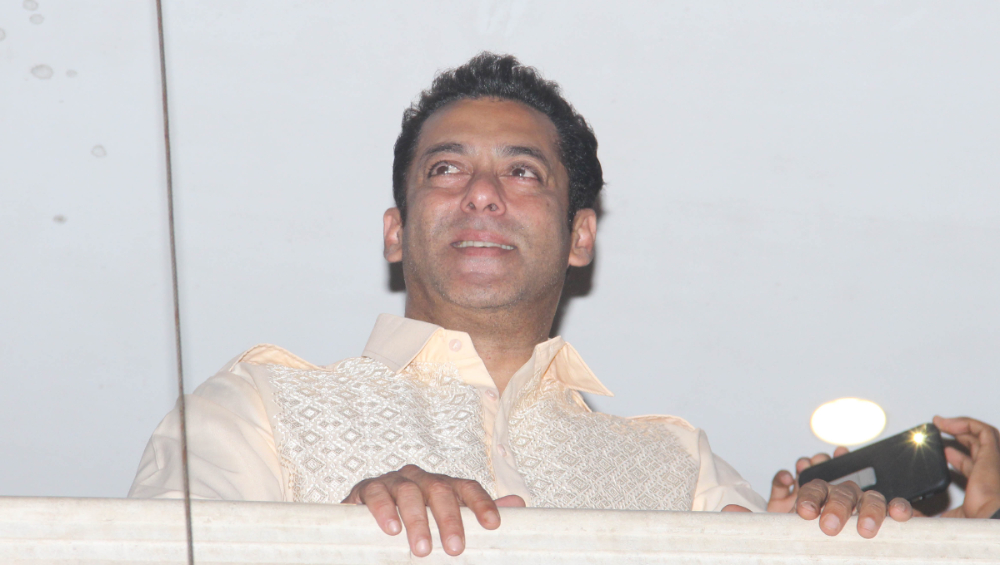 Here is what the view is like from Salman Khan's end:

Earlier in the day, Shah Rukh Khan also made an appearance for the fans standing outside his bungalow, Mannat. He later made a second appearance along with his son, AbRam Khan.

Salman's Bharat has been directed by Ali Abbas Zafar. The movie is an adaptation of the Korean drama, Ode to My Father. Bharat stars Katrina Kaif as Salman's heroine, making this their fifth film together. Salman, Katrina and Ali have delivered a hit like Tiger Zinda Hai in the past. We are certainly looking forward to a repeat of the box office history this time as well.