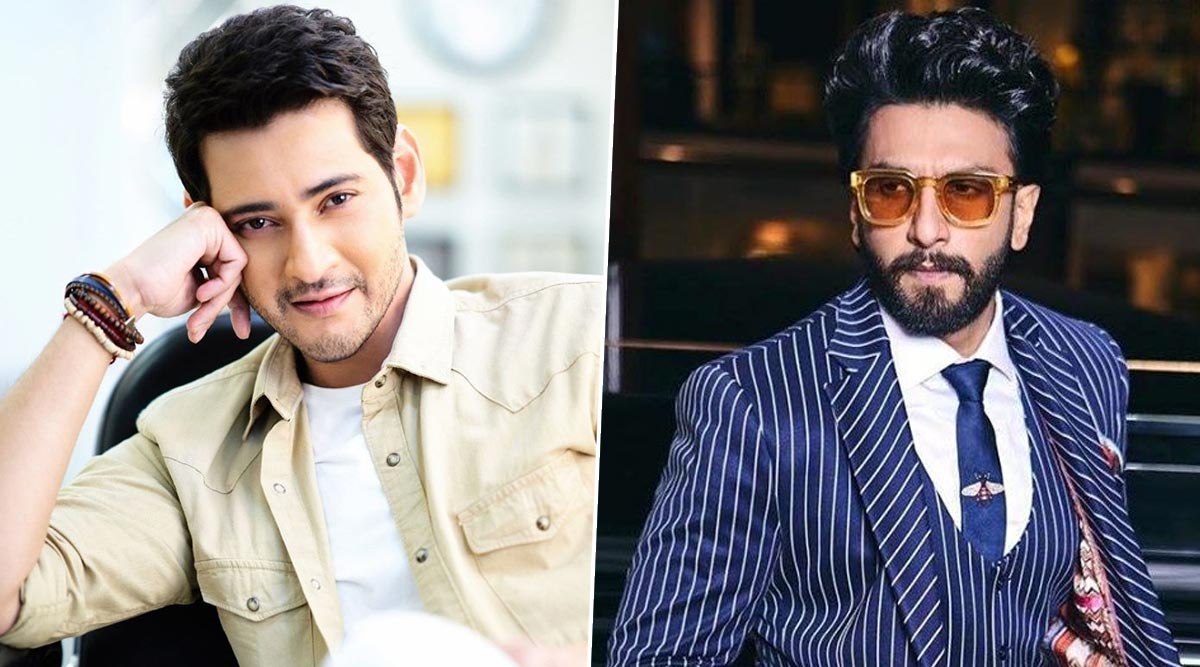 Mahesh Babu is one of the leading superstars of Telugu Cinema. His last film, Sarileru Neekevvaru, not only opened to positive response from critics and fans, but it was also a commercial success at the box office. In fact, this Anil Ravipudi directorial has been ruling at the box office for 50 days. Talking about south actors venturing into Hindi cinema, in the past we have seen many leading celebs of south making their Bollywood debut. Looks like Tollywood superstar Mahesh Babu is also going to join the bandwagon. Chiru 152: Mahesh Babu to Play a Cameo in Megastar Chiranjeevi’s Film?

As per reports, Mahesh Babu is going to make his Bollywood debut in a film that also stars Ranveer Singh in the lead role. Both Mahesh and Ranveer have huge fan base across the globe. And if these two superstars come together for a film, fans would go crazy about it. It is said that Mahesh Babu has been approached by Sajid Nadiadwala for a multi-starrer project and it would be directed by Rohit Shetty, reports Koimoi. So if it’s Shetty who is on-board as the director, we can predict the film to be high on action and comedy. Well, there has been no official announcement made yet. Arjun Reddy Star Shalini Pandey Reveals How She Bagged Her Bollywood Debut Jayeshbhai Jordaar Opposite Ranveer Singh.

Meanwhile, there are also reports stating the Mahesh Babu would be seen playing an important role in the Megastar Chiranjeevi’s film, which is tentatively titled as Chiru 152. On the other hand, Ranveer Singh will next be seen in Kabir Khan’s film '83. The other project he has in his kitty is Jayeshbhai Jordaar, and he’ll also be seen making a cameo appearance in Rohit Shetty’s Sooryavanshi.