Shah Rukh Khan's Betaal Accused Of Plagiarism By The Marathi Writers Of Vetaal, Bombay HC Dismisses A Plea To Put A Stay On The Netflix Film 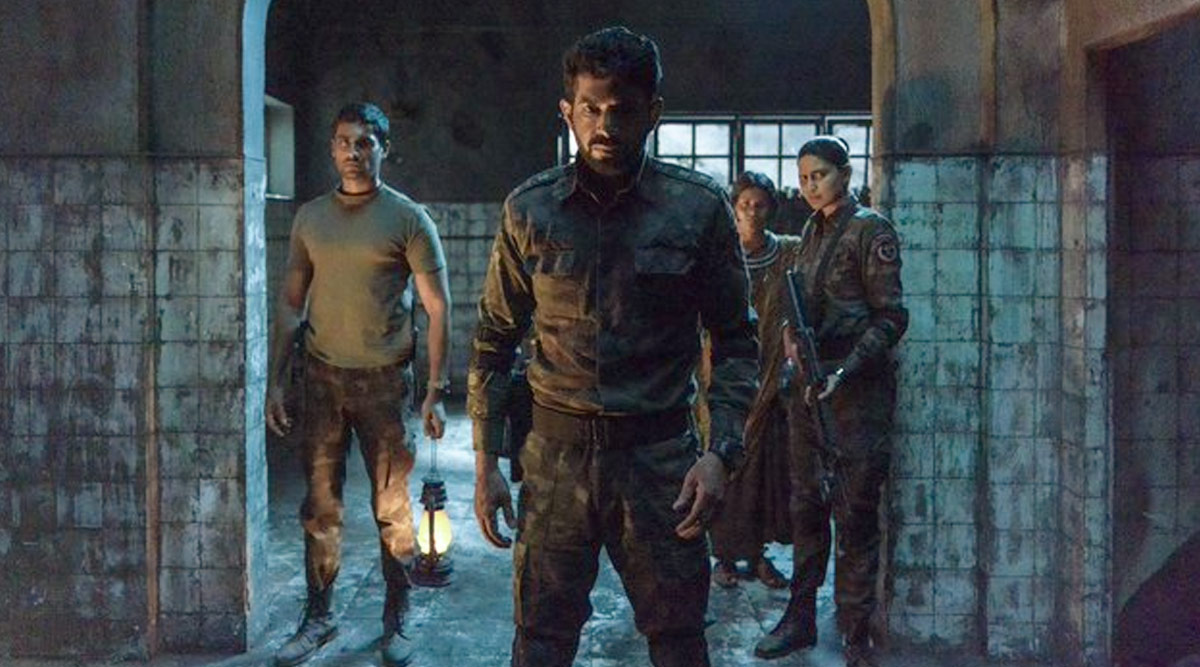 Shah Rukh Khan's Red Chillies Entertainment and Netflix are ready to bring to us one of a kind Zombie horror film on the platform soon called Betaal. The trailer created a lot of interest as such movies are a rarity in the Indian cinema world. The last time we saw a Zombie movie, it was Go Goa Gone. But ahead of its streaming date on Netflix, it has courted controversy. As per a Mid-Day report, Marathi screenwriters Sameer Wadekar and Mahesh Gosawi have slapped plagiarism charges on the movie. They believe that the makers have lifted the idea from their film Vetaal and had moved to the Bombay High Court. The hearing took place yesterday. Betaal: Shah Rukh Khan Gives You a Chance to #SpookSRK, Announces a Contest to Shoot a Scary Movie Indoors – Read Details

Although the High Court dismissed the petition regarding stalling the streaming of the show, it has directed the writers that if they can prove the charges, they can demand damages. Speaking to the daily, Sameer Wadekar said, "We had taken our script to several production houses. We hadn't pitched it to Red Chillies Entertainment, so the onus isn't on them, but on the platform that commissioned it. I haven't been able to figure out how [the idea] reached them. I am told the show went on floors in July 2019, a year after my script was registered with the Screen Writers' Association [SWA]. We've registered a complaint with the SWA too."

So what are the similarities? Listing out a few, Wadekar continued, "There are at least 10 plot points that are similar. We have depicted zombies as descendants of the Vetaal army from Shivaji's era while, in Betaal, they are shown as belonging to the British era. We had written a sequence where the army dances to folk music during a procession. A similar scene is included in their trailer."

With HC squashing the petition about stalling the streaming of the show, it remains to be seen how the writers will prove their point.