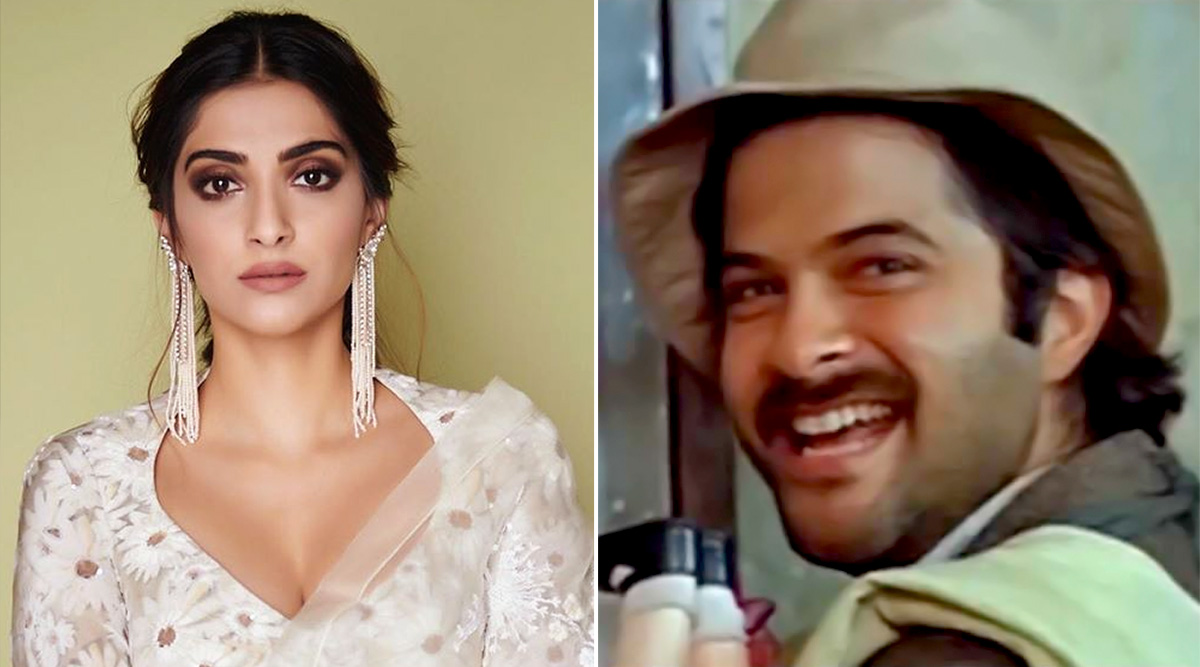 A few days back director Ali Abbas Zafar made it official that he is indeed making a remake version of Anil Kapoor's 1987 superhit film, Mr. India as a trilogy with Zee Studios. Upon hearing this piece of news, the OG filmmaker of the flick, Shekhar Kapur was miffed with the makers and had lashed out on Twitter. A part of Kapur's tweet read, "No one has even asked me or mentioned to me about this film called Mr. India 2. I can only guess that they using the title to get a big weekend." Now, echoing the same sentiments, Anil's daughter, Sonam Kapoor took to her social media and has shown distaste with the Mr. India trilogy update. Yep, that's right. Mr India Reboot Gets A Greenlight! Director Ali Abbas Zafar Announces Trilogy.

Taking to Twitter, Kapoor in her post mentioned how she and her father were unaware about Mr. India remake. Further, making quite a valid point she said that it's 'disrespectful' and 'underhanded' as no one consulted the two major (Shekhar Kapur and Anil Kapoor) pillars of the old is gold film. Well, she did not stop there as ahead she also slammed the makers for thinking just about the big weekend at the box office and not recognising the legacy of the movie. Shekhar Kapur Is Miffed After Ali Abbas Zafar Announces Mr India 2 Without Permission.

consult my father or Shekhar uncle, two people who played a major role in making the film what it was and is. It’s sad because that was a film made with heart and hard work and is very sentimental to my father, beyond commerce and announcements, it’s a part of his legacy.

For the uninitiated, Mr. India happens to be an iconic film in Anil Kapoor's decade long career where he played the role of a man who has the ability to disappear upon wearing a bracelet (band) and is visible only in red light. This film also turned out to be a milestone for late actress Sridevi.

Earlier, in an interview with Bollywood Hungama, Javed Akhtar had said that it's okay that Shekhar Kapur was not informed about the film. Akhtar lashed out at Kapur saying, "Today Shekhar Kapur is offended because no one has consulted him about this new project. Why should they? They may or may not be morally bound to inform the people involved with the original film. But they are not legally bound to do so. And where was his sense of creative outrage when he had disregarded the bound script of Mr. India that we had given to producer Boney Kapoor and Shekhar? Shekhar chose to do his own thing back then. Today when other people are doing the same he is upset.” Stay tuned!