Directed by James Gunn, The Suicide Squad is both a sequel and a soft reboot of David Ayer's Suicide Squad that came out in 2016. Margot Robbie (Harley Quinn), Joel Kinnaman (Rick Flag), Viola Davis (Amanda Waller) and Jai Courtney (Captain Boomerang) return to reprise their characters from the first film. 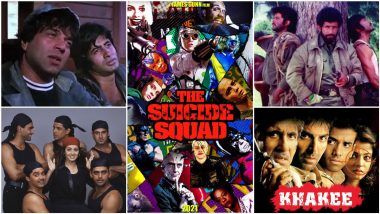 The Suicide Squad is earning acclaim from both critics and fans, with many calling it the best film in DCEU, and also the best DC superhero movie since Christopher Nolan's The Dark Knight. Directed by James Gunn, The Suicide Squad is both a sequel and a soft reboot of David Ayer's Suicide Squad that came out in 2016. Margot Robbie (Harley Quinn), Joel Kinnaman (Rick Flag), Viola Davis (Amanda Waller) and Jai Courtney (Captain Boomerang) return to reprise their characters from the first film. The Suicide Squad Movie Review: James Gunn’s DC Epic Is a Violent Delight.

The Suicide Squad, that also saw a simultaneous release on HBO Max, is about a bunch of super-powered convicts brought out to prison to do government's bidding and are sent on dangerous missions where there is high probability of casuality. Hence, that name. Similar concepts have been seen in other Hollywood movies in the past like The Dirty Dozen and The Losers.

Even Bollywood has attempted similar movies where characters get dragged into suicide missions either on the greed of money or to avoid jail time, where not all of them come out alive. In this special feature, let's look at five such movies: 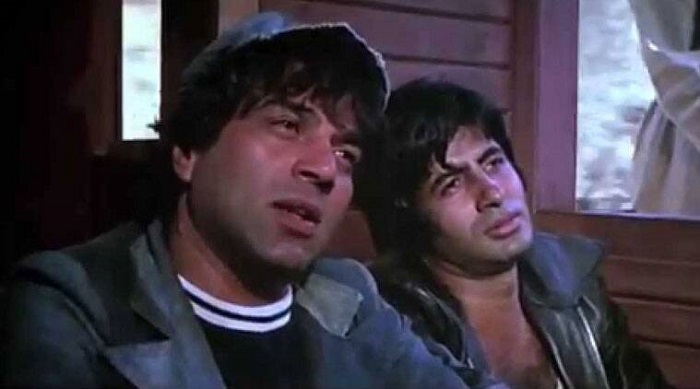 Dharmendra and Amitabh Bachchan in Sholay

How can we not start with Bollywood's most iconic masala entertainer? Of course, you might be well-versed with the plot by now. A former police officer hires two convicts to take down a dreaded dacoit that's tormenting his village. While Jai (Amitabh Bachchan) and Veeru (Dharmendra) are in for money and the opportunity to stay out of jail, Gabbar Singh (Amjad Khan)'s atrocities make their mission personal.

PS: Sholay is inspired by Seven Samurai/Once Upon A Time in West. Even movies like Elaan and China Gate have similar plots, but they have protagonists who willingly go on a daredevil mission to bring down the villains, instead of being reluctant hired guns. The Suicide Squad Ending Explained: What Do The Two Post-Credit Scenes From James Gunn’s DC Film Mean? 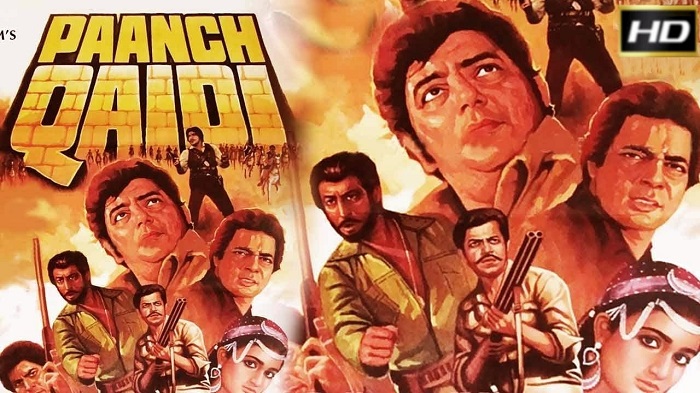 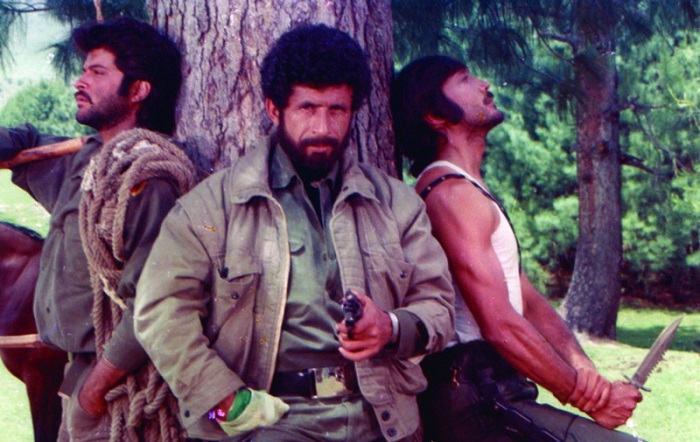 This Subhash Ghai blockbuster has the late Dilip Kumar play an upright jail superintendent who wants to take revenge on Anupam Kher's Dr Dang for destroying his family. Taking a page out of Amanda Waller's book, he recruits and trains three death row inmates, played by Jackie Shroff, Anil Kapoor and Naseeruddin Shah. By the end of the movie, Dang perishes, though one of the Suicide Squad members also dies in the process. 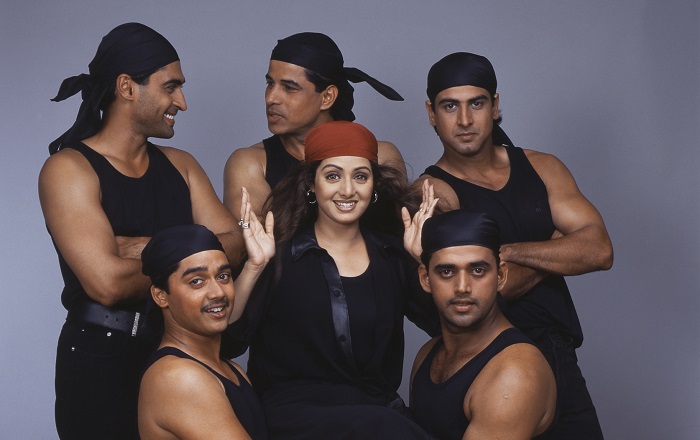 Another revenge saga sees Sridevi's character seek out five prisoners - played by Harish, Ronit Roy, Sudesh Berry, Mohnish Behl and Ravi Kissen - to help her in her vendetta saga to avenge her husband's murder. The husband, in this case, played by Shah Rukh Khan in an extended cameo. 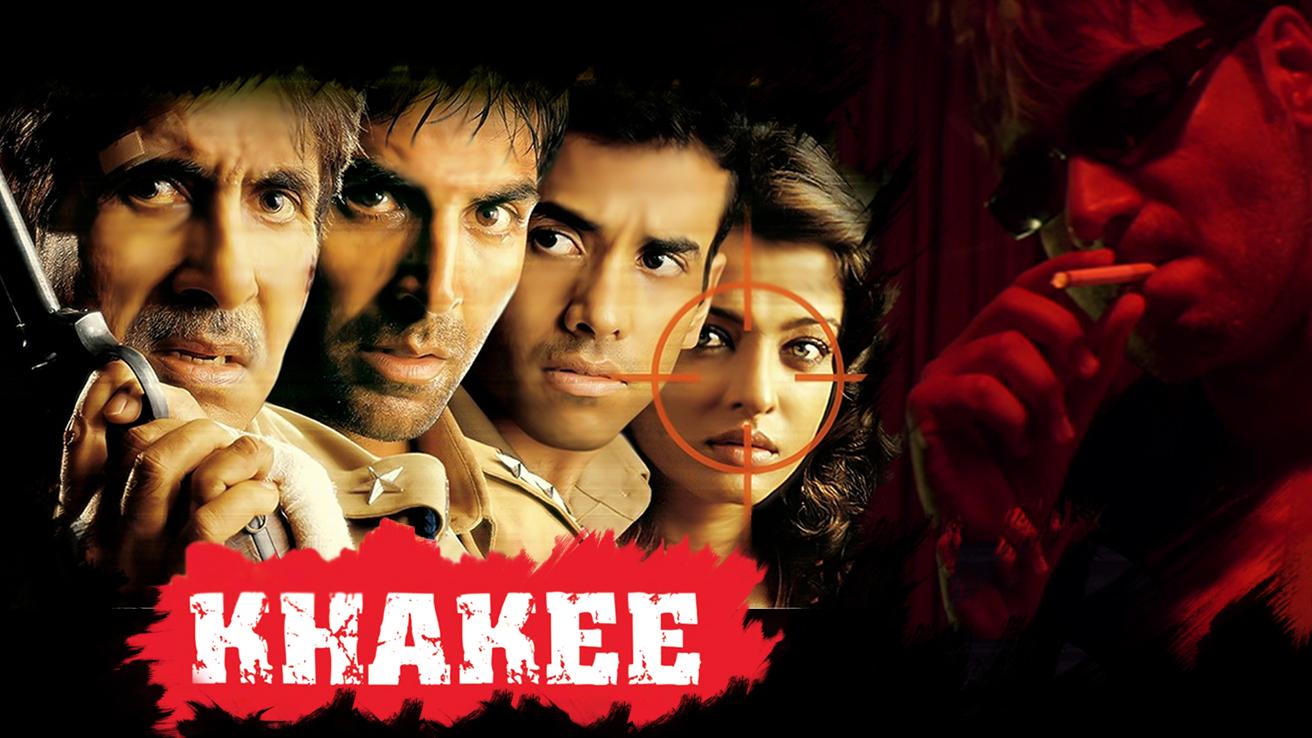 Khakee is an unusual entry in this case, for one, unlike the rest of the films I mentioned before, here it is the policemen who are in a suicide squad, and two, they don't know they are in one. Rick Flag can understand this situation! The group consisting of cops played by Amitabh Bachchan, Akshay Kumar, Tusshar Kapoor, D Santosh and Kamlesh Sawant, only know that they are supposed to escort an alleged terrorist but not return from it alive, as per the original plan of their corrupt boss.

(The above story first appeared on LatestLY on Aug 11, 2021 03:56 PM IST. For more news and updates on politics, world, sports, entertainment and lifestyle, log on to our website latestly.com).