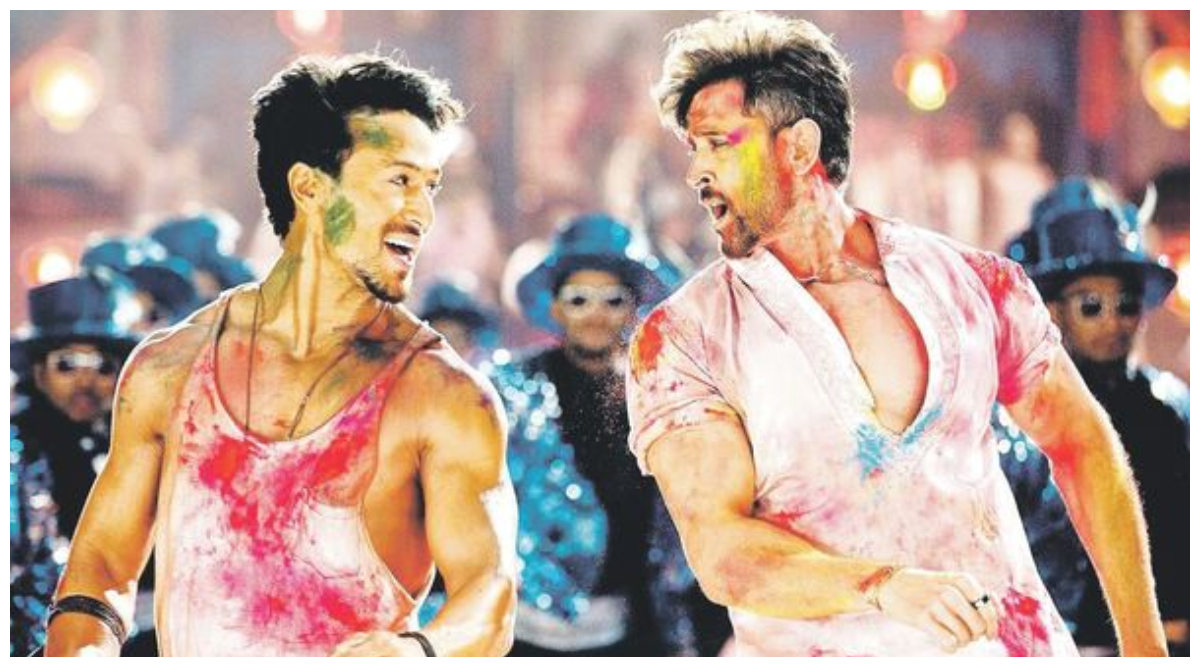 Hrithik Roshan and Tiger Shroff's action drama, War is on a roll. The film after taking off to a flying start at the box office has managed to cross the 150 crore mark in its five-day extended opening weekend. Ever since the film's trailer released, it was touted to be a blockbuster, especially since it brought together Hrithik and Tiger in a film. Both have shown they are amazing in action films and seeing them together was long-awaited by the audiences. War's India collections, including Hindi, Tamil and Telugu versions stands at Rs 166.25 crores. War Box Office Collection Day 5: Hrithik Roshan and Tiger Shroff's Action Flick Mints Rs 166.25 Crore.

The film has managed to beat Salman Khan's Bharat which also enjoyed a five-day extended weekend because of its Eid release. It now stands with the highest opening weekend collection for a 2019 Bollywood release. Although what's even more amazing is that the action drama has also performed well in the overseas markets. The film's opening weekend collection till Sunday, October 6 at the worldwide box office is $32 million.

For the weekend ending Oct 6th, @iHrithik - @iTIGERSHROFF 's #WAR debuts at No.5 at the WW Box Office..

War has managed to find itself in the top 5 at the fifth spot at the worldwide box office consisting of other biggies such as Joker, My People My Country, The Captain and Abominable. This is a huge milestone for the film that has already set some big records in India such as the highest opening day and opening weekend collections. War Box Office Collection: 5 Records Hrithik Roshan-Tiger Shroff's Action Entertainer Breaks Effortlessly.

War opened to positive reviews in India from the critics who have been appreciative of the action sequences produced by the film. Directed by Siddharth Anand, who also helmed the official remake of Tom Cruise and Cameron Diaz's Knight and Day, the film also stars Vaani Kapoor and Anupriya Goenka in key roles. Looks like the film is going to become Tiger Shroff's first 200 crore grosser soon.