Black Widow Movie: From The Cast to the Release Date, All You Need to Know About Scarlett Johansson's Superhero Film 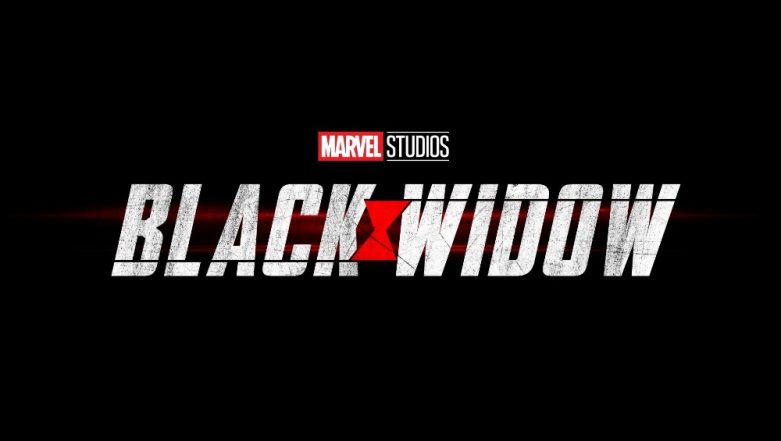 At the ongoing San Diego Comic-Con as Marvel Studio took up one slot to announce their upcoming projects, Scar Jo's Black Widow standalone was also part of it. The complete cast was also announced and turns out, the makers have roped in David Harbour as Alexei, Florence Pugh as Yelena, Rachel Weisz as Melina, and O.T. Fagbenle as Mason. Shang-Chi and the Legend of the Ten Rings: From Lead Man Simon Liu to Return of Iron Man 3 Villain, All You Need To Know About Marvel's Superhero Film

Boasting a strong female cast with David Harbour as the only exception, the film is helmed by Cate Shortland. From what has been speculated, the film will probably take us back to the times when Natasha Romanoff was just a girl scraping through her odds when she was roped in to be an assassin for life and eventually found her way to become an integral part of S.H.I.E.L.D.

A time frame has not been set by the makers yet or rather, they don't want to reveal the same. However, there are a lot of questions about Black Widow's past that will be answered in the movie. Harbour will be playing the Red Guardian in the movie while Florence Pugh has been described as a sister figure to Natasha. As for Weisz, nothing essential has been revealed yet. Perhaps by the end of this year, we'll probably get a peek at what the film could be about!