Brad Pitt Hints About Taking a Break From Acting, Plans to Focus on His Production Venture ‘Plan B’ 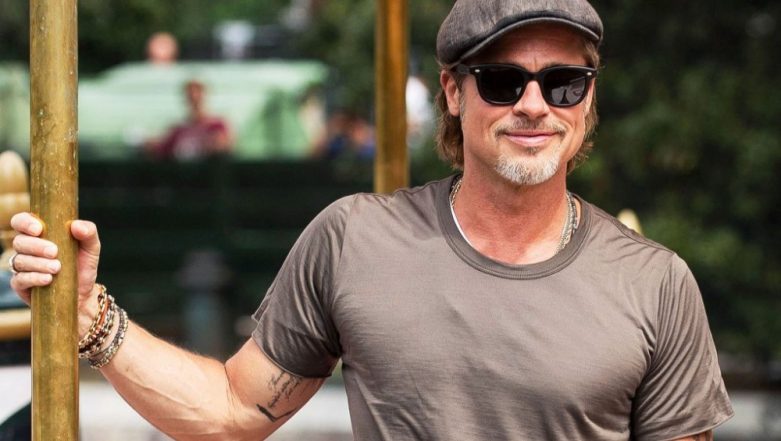 Actor Brad Pitt says he is planning to take a step back from acting to focus on his work with his production company Plan B. He also wants to pursue his hobbies, which includes sculpting and landscaping. "I'm curious to see if movies last, if movies stick around,"Pitt said in an interview to nytimes.com while talking about the future of big-screen entertainment in the streaming era. Was Brad Pitt’s Alcohol Habit the Major Reason Behind His Separation From Angelina Jolie?

He went on to mention that he won't be starring in many projects. "It'll be fewer and farther in between for me, just because I have other things I want to do now," said Pitt, whose interests include sculpting and landscaping. Brad Pitt Adds A New Tattoo On His Bicep; Gets It Inked Close To His Matching Ink With Angelina Jolie – View Pic