Cameron Boyce Death: Here Are A Few Things You Need To Know About The Late 20-Year-Old Star 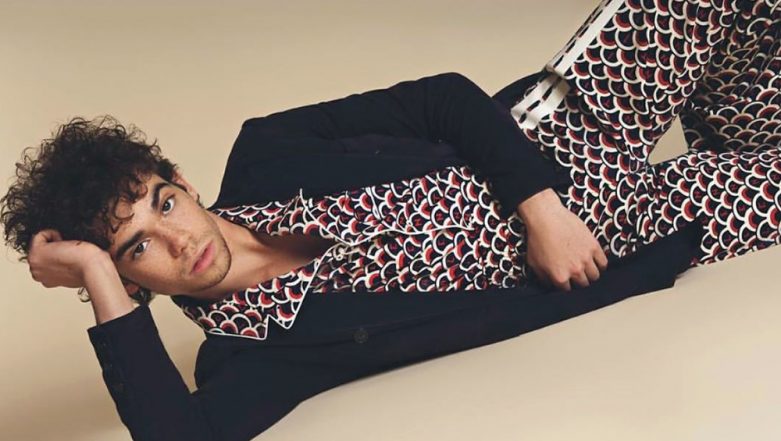 The morning of July 6, 2019 was full of grief for the family of Disney star Cameron Boyce. The 20-year-old actor passed away in his sleep owing to a seizure he suffered due to on-going treatment. A spokesperson of the Boyce family said in a statement, "It is with a profoundly heavy heart that we report that this morning we lost Cameron. He passed away in his sleep due to a seizure which was a result of an ongoing medical condition for which he was being treated. The world is now undoubtedly without one of its brightest lights, but his spirit will live on through the kindness and compassion of all who knew and loved him. We are utterly heartbroken and ask for privacy during this immensely difficult time as we grieve the loss of our precious son and brother.” Descendants Fame Cameron Boyce Passes Away at Age 20, Twitterati Mourn the Death of Disney Channel Star

Twitterati and Cameron's co-stars and his work colleagues mourned the actor's sudden death. Cameron Boyce made his film debut in the 2008 horror Mirrors in which he essayed the character of Michael Carson. The other notable films which he has done include Eagle Eye, Grown Ups, Judy Moody and the Not Bummer Summer and Grown Ups 2.

Here are some lesser known facts about Cameron Boyce:

#1. His death came as a shocker to many of his fans, considering the news of the star being ill and undergoing any kind of treatment was not public knowledge. He died because of a seizure he suffered due to his on-going

#2. Another proof that Boyce's death was sudden was the fact that he had posted a photo just a day prior to his unexpected demise.

#3. Cameron Boyce was a total family guy and was extremely close not only with his immediate family but also with extended members. He could boast of having three descents - African Caribbean and Jewish.

#4. Apart from impressing one and all with his acting skills, Cameron Boyce was also a voice-over artist and had lent his voice on Disney Junior's animated show Jake and the Neverland Pirates.

#5. Both his Mom and Grand Mother have avidly worked for social causes. His Grandma belonged to a group of black students who attended Clinton High School in Tennessee, following the Supreme Court’s 1954 ruling for it to desegregate. "His mother was also a social worker in health when the AIDS epidemic hit, and now she’s doing homeless coordinating and managing teams on Skid Row."

Cameron's family told ABC News, “The world is now undoubtedly without one of its brightest lights, but his spirit will live on through the kindness and compassion of all who knew and loved him." Rest In Peace Cameron Boyce. We offer our heartfelt condolences to the Boye family.