His roles in films like Blade Runner 2049 and Army of the Dead deserve so much more attention because of what he brings to the table. 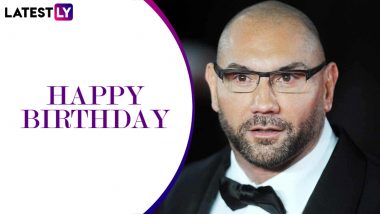 Dave Bautista has been on a roll over the last few years. Obtaining many high reaching roles, Bautista has transferred successfully from a wrestler to being an actor that we should take seriously. Coming into prominence with his role as Drax in Marvel’s Guardians of the Galaxy in 2014, Bautista would go on to become a household Hollywood name. Drax showcased how great of a comedic actor he is while still subtly dropping emotional beats for his characters. That cemented him as an actor to be on the lookout for. Ever since then he has gone on to play the character four times and will reprise the role two more times now. Dave Bautista Reveals Marvel Did Not Ask Him To Reprise His Role As Drax for Their Upcoming Disney+ Series What if…?

While Drax surely is Bautista’s most popular role, it’s not his best by a long shot. While yeah Drax is definitely better than some of the early mentions on this list, Bautista has still done a lot of great work. For example his roles in films like Blade Runner 2049 and Army of the Dead deserve so much more attention because of what he brings to the table. So with that being said, to celebrate Dave Bautista’s 53rd birthday, let’s take a look at five of his best non-Drax roles that deserve more attention. Knock at the Cabin: Dave Bautista to Feature in M Night Shyamalan’s Next Film. 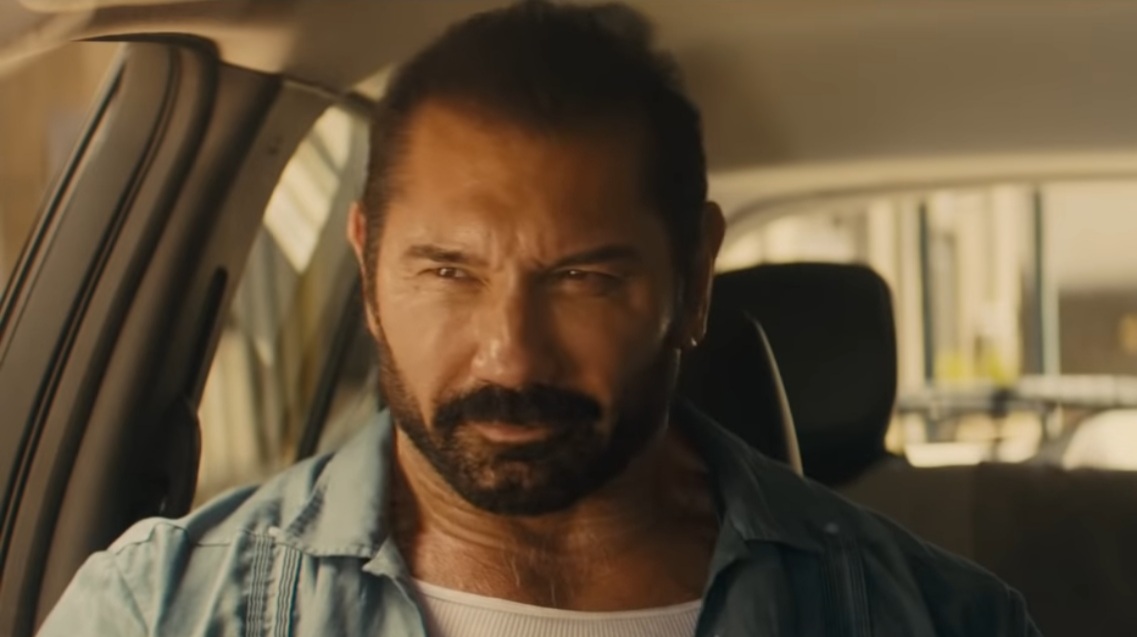 Stuber is one of those films where the chemistry between the two leads just works, and so is the case here. Bautista stars alongside Kumail Nanjiani and the film follows a cop, trying to catch a drug dealer who murdered his partner. In this he hires a driver who becomes his “partner” and helps him solve this crime. Bautista is hilarious in the role and his chemistry with Nanjiani is amazing. 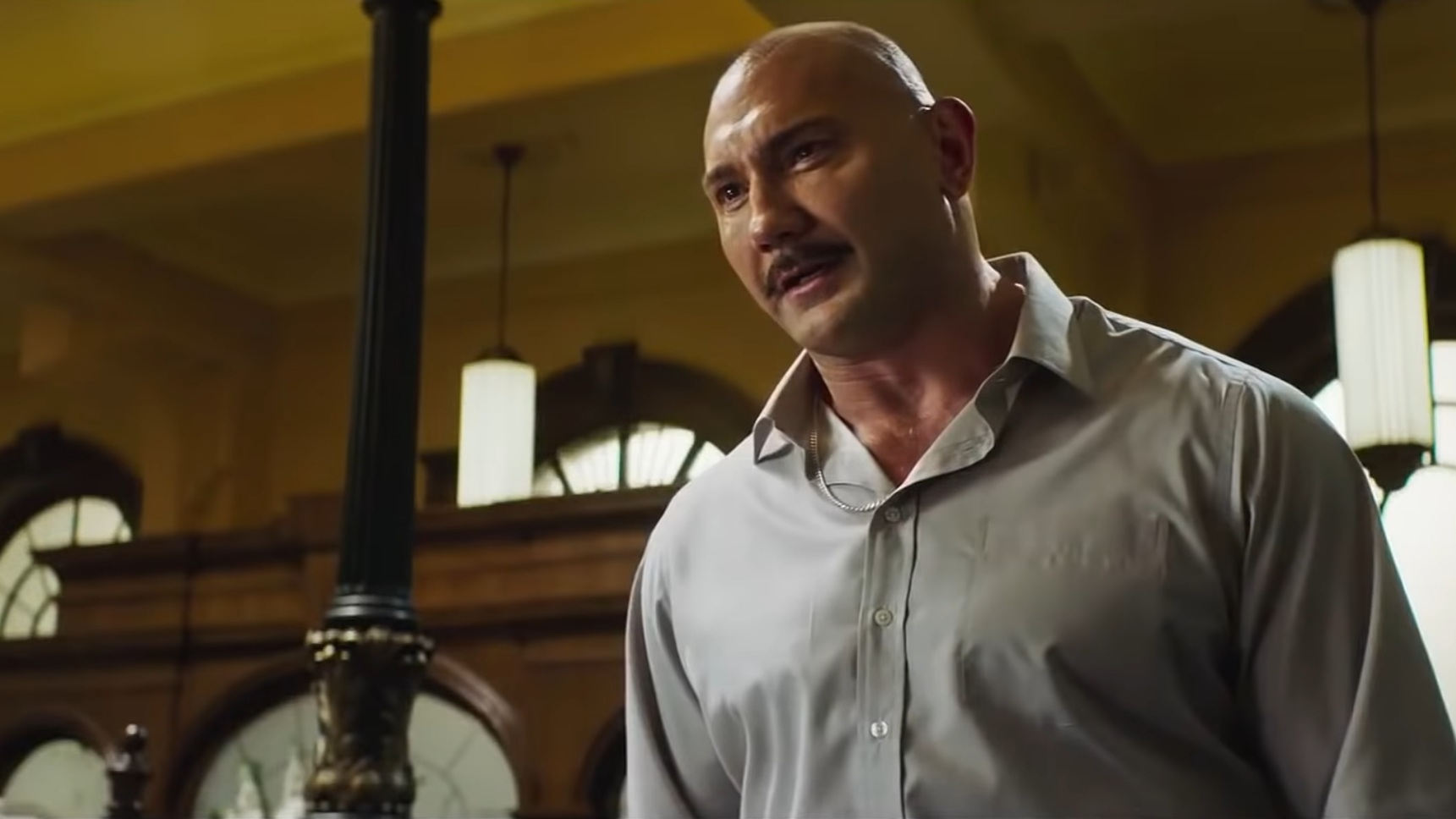 A hidden gem from Bautista’s filmography, the movie sees him play a drug dealer named Owen. He comes off as intimidating immediately and someone that shouldn’t be messed with. He is great in this role and is honestly one of the best parts about the film. 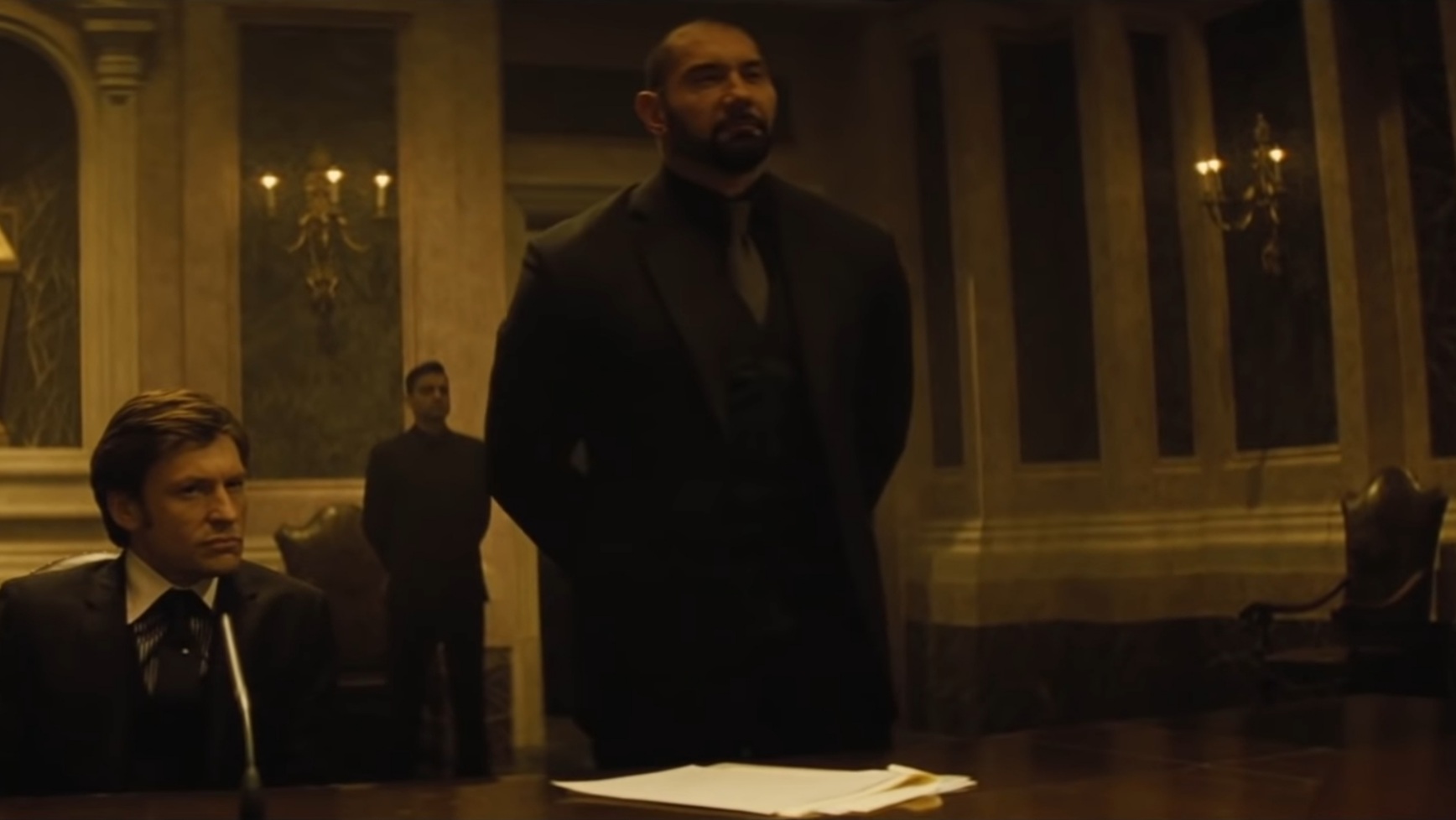 Playing the role of a Bond villain and going toe-to-toe with James Bond himself, Mr Hinx is a role that showcased Bautista’s chops as an action star. While in the role he doesn’t really speak much, he conveys greatly with his expressions. Having some great action sequences with Bond, this certainly qualifies as one of his best roles.

Scott Ward (Army of the Dead) 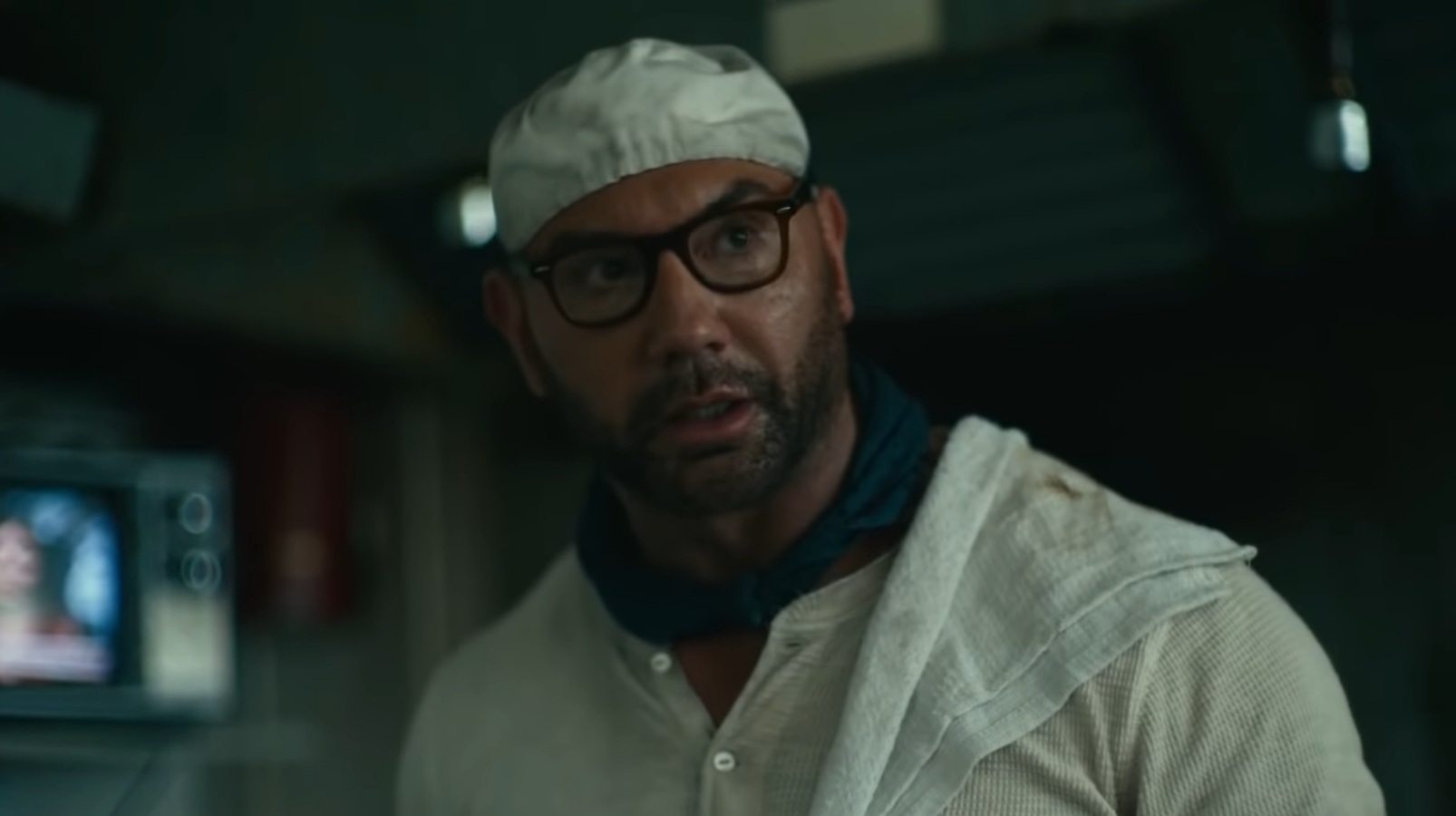 Dave Bautista in Army of the Dead (Photo Credit: Netflix)

Scott Ward was another great role of Bautista that showcased his amazing chops as an action star. Leading a heist in Las Vegas amidst a zombie apocalypse, the movie had all the elements of a fun time going for it. Right at the center of it was Bautista, where he again showcased that he can play more than just a comedic relief. 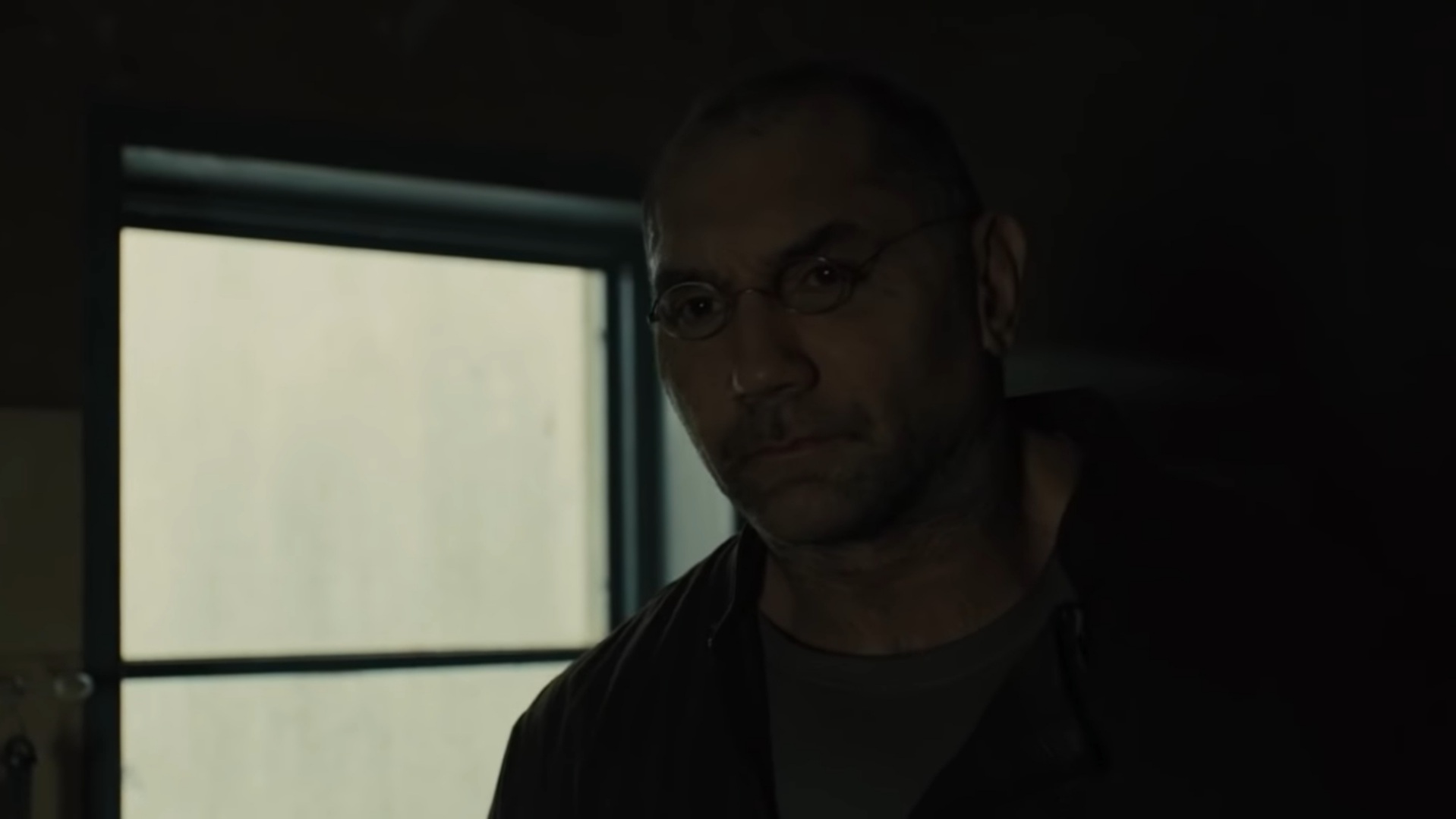 He is in this movie for five minutes, and that also at the beginning, and gives the best performance of his career. Sapper Morton truly is one of his most emotionally charging roles that proves what can be achieved when the director knows how to navigate his actors properly. While his character is short lived, he gives a great performance that will stick with you throughout the movie.

We would love to see Dave Bautista branch out his career more and delve into roles that really challenges him as an actor. But nonetheless, can’t wait to see him return in the role of Drax as well. With this we finish off the list and wish Dave Bautista a very happy birthday.

(The above story first appeared on LatestLY on Jan 18, 2022 09:28 AM IST. For more news and updates on politics, world, sports, entertainment and lifestyle, log on to our website latestly.com).