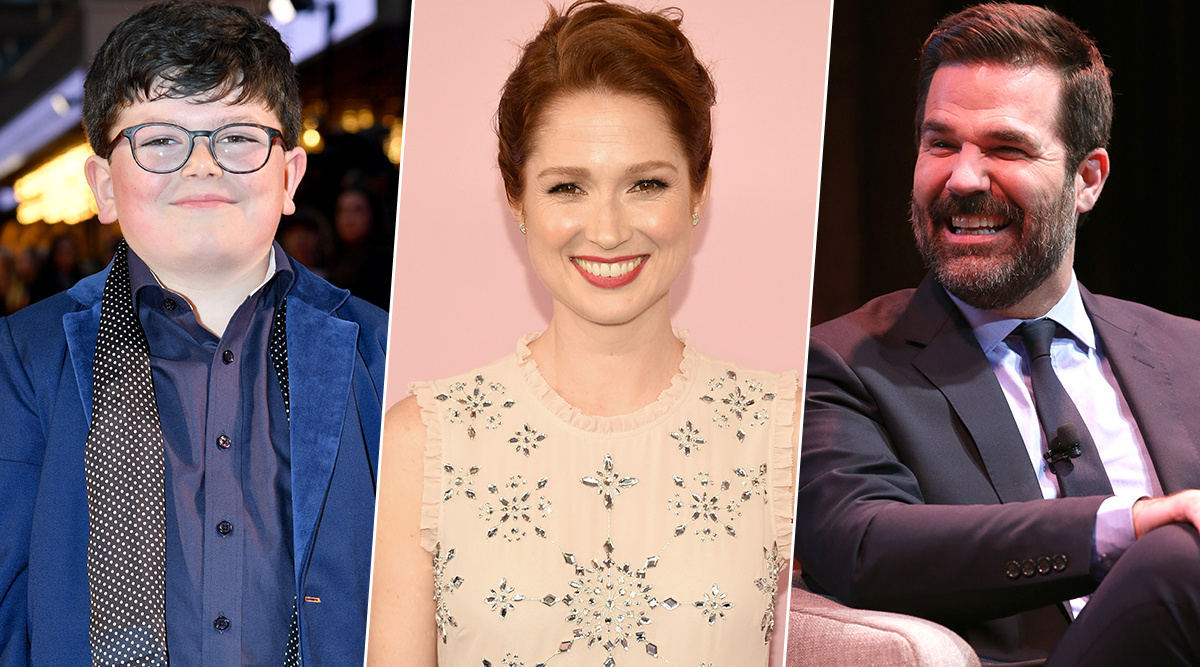 Disney has cast Jojo Rabbit breakout Archie Yates in its Home Alone reboot. The 10-year-old Yates made an impressive debut in the scene-stealing role of York, the adorable straight-shooting best friend of lead character Jojo (Roman Griffin Davis) in Taika Waititi's satirical black comedy. Sources told The Hollywood Reporter, the film is being called 'Home Alone' due to the similarities in idea, but in execution, the project will have another title. Home Alone Reboot: Macaulay Culkin Reacts to the Petition to Re-Cast him as ‘Kevin McCallister’, Suggests Some Corrections.

Ellie Kemper and Rob Delaney will play Yates' on-screen parents in the reboot.

As per insiders, the new film will see Kemper and Delaney go to war with a child who has stolen a priceless heirloom in order to save themselves from financial ruin. Dan Mazer of "Dirty Grandpa" will direct the film from a script by "Saturday Night Live" scribes Mikey Day and Streeter Seidell. The "Home Alone" franchise made an overnight star out of young actor Macaulay Culkin in the 1990s. Macaulay Culkin Hilariously Mocks Home Alone Reboot By Posting His Grumpy Snoozy Picture!

The first film, which released in 1990, followed the misadventures of Kevin McCallister (Culkin) after his family forgets to bring him on their Christmas vacation, leaving him to outwit burglars. The film spawned four sequels -- two theatrical and two made-for-television. The first three movies raked in over USD 900 million at the worldwide box office.