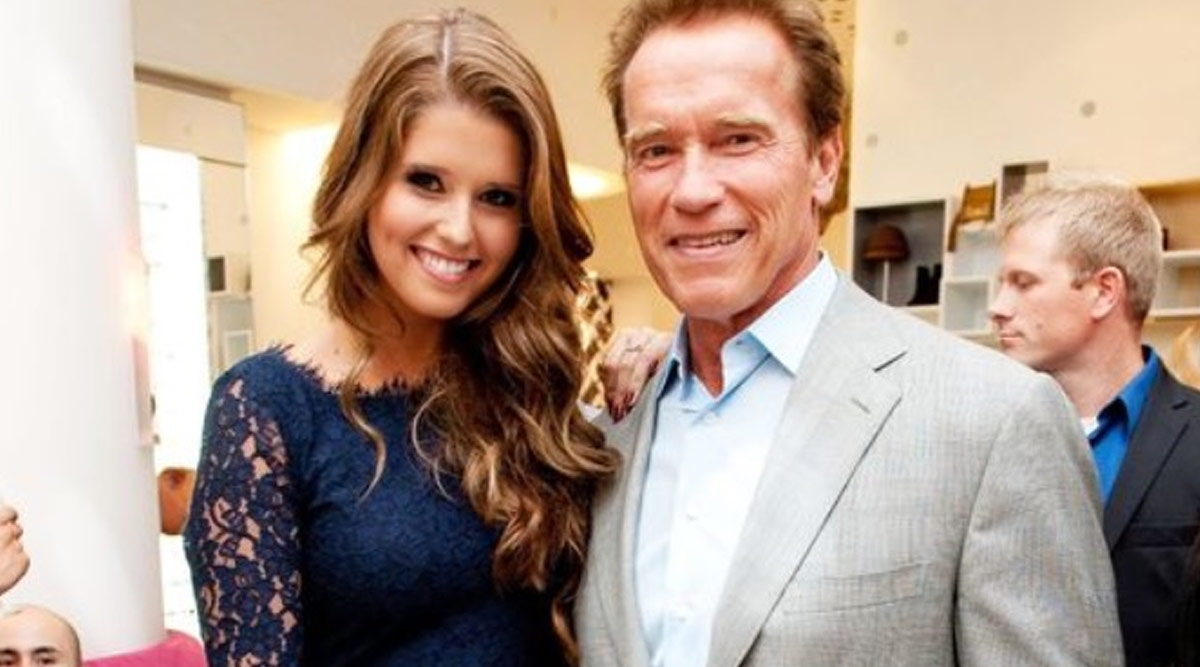 "That is really exciting news that Katherine now, you know be pregnant and have a baby... And, inevitably, I'm really looking forward to playing around with whatever it is, she or he, and have some fun," he said. Arnold Schwarzenegger, 72, said his future grandchild comes will have an impressive lineage. His former wife, journalist Maria Shriver is the daughter of Eunice Kennedy Shriver, a philanthropist and a member of the Kennedy family. Chris Pratt, Katherine Schwarzenegger Expecting First Child Together.

"I think this is kind of a unique experience. But I was just thinking about the gene pool. I mean, think about this for a second: It is part Kennedy and part — you know, there's three gene pools here. You can do Kennedy, Schwarzenegger and Pratt," he said. "I mean, we can do anything. We can go and solve the Cuban Missile Crisis, we can go and kill Predators with our bare hands and we go and train dinosaurs. I mean, think about this.

That is a lot of power here," he added. However, the Austrian-born American actor quipped the baby doesn't inherit his accent. "Worst thing is if this kid ends up, you know, with my accent. That's what we don't want," he joked.