Mark Strong shows great dedication for his roles and is a true auteur of his craft. When Mark Strong is on screen, he makes sure that his presence is felt on screen. It’s his commanding personality that makes him so interesting to watch on screen. 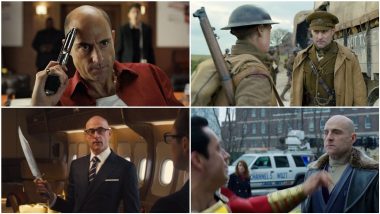 Mark Strong has given some great performances and is the go to guy if you want to cast a villain for your movie. Mark Strong shows great dedication for his roles and is a true auteur of his craft. When Mark Strong is on screen, he makes sure that his presence is felt on screen. It’s his commanding personality that makes him so interesting to watch on screen. The voice and his intense presence is what makes Mark Strong’s performance so captivating. Kingsman 3 Release Date in 2019 Announced, Matthew Vaughn Will be Writing and Directing The Film.

With his 58th birthday coming up, we are taking a look at five of Mark Strong’s best performances. 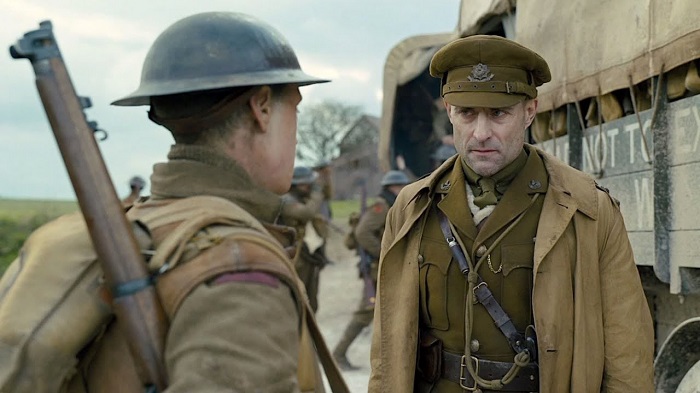 While Mark Strong’s role in 1917 was the equivalent of a cameo, he still made sure to give it his all here. Comforting a soldier after the death of his friend, Strong plays the role of Captain Smith. In just a few minutes Strong makes the audience sure of his presence, so much so the moment that you hear his voice, you can get an idea of who it is. He showcases great leadership qualities and maintains a composed manner to his character.

In Shazam! you could clearly see Mark Strong having great fun playing the villainous Dr Sivana. More stoic and less maniacal than his comic book counterpart, Strong gives his own interpretation to this villain. Strong is able to juggle the campy aspects of his character while still bringing a sense of seriousness to his role. Shazam: From the ‘Batman’ Joke to ‘Superman’ Cameo, 10 Best Moments in Zachary Levi’s DC Superhero Film. 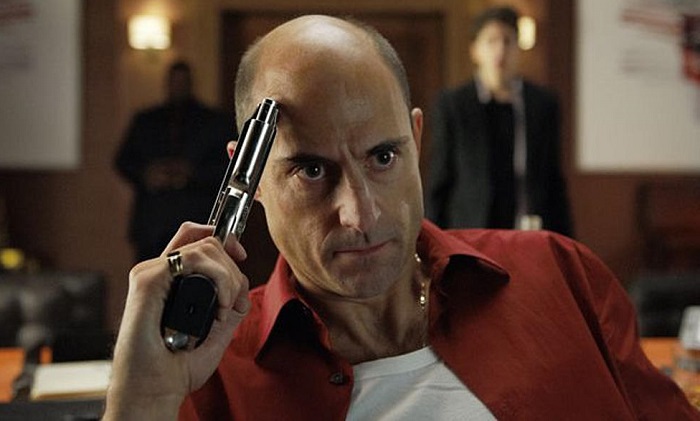 In his first rodeo as a comic book villain, Mark Strong again knocks it out of the park. He plays the role of gangster Frank D’Amico who is easy to hate and you despise him throughout the film, but man is not a joy to see him on screen. Every line that comes out of Strong’s mouth is great and has some funny scenes which was kind of fun to see. 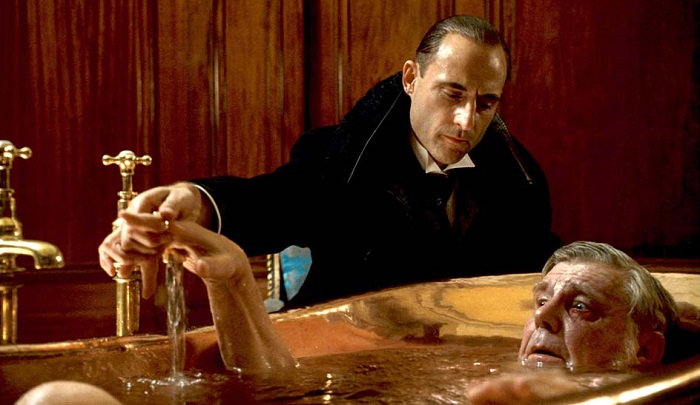 Going toe to toe against one of fiction's greatest detectives, Mark Strong gave an amazing performance as Blackwood. Strong’s performance acts as a great compliment to Robert Downey Jr’s Sherlock Holmes. He provides our favorite detective with some really tough situations and it is what makes Blackwood such a captivating villain. 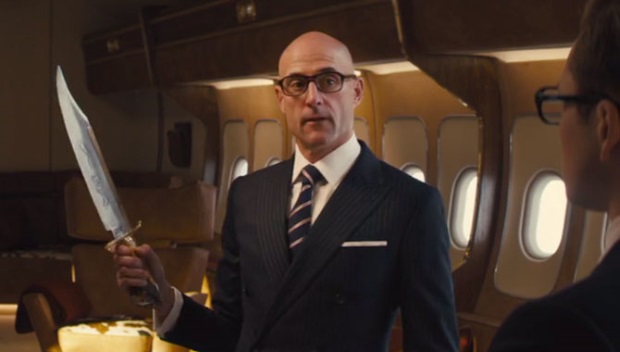 It is Mark Strong’s performance as Merlin that makes both the Kingsman films a joy to watch. He was much needed to make the tone from going overly absurd and acts as an anchor for keeping the characters grounded in some capacity. Also one of the biggest reasons for this to take the first place is because it gave us Strong’s cover for John Denver’s classic, Take Me Home, Country Roads.

(The above story first appeared on LatestLY on Aug 05, 2021 09:21 AM IST. For more news and updates on politics, world, sports, entertainment and lifestyle, log on to our website latestly.com).