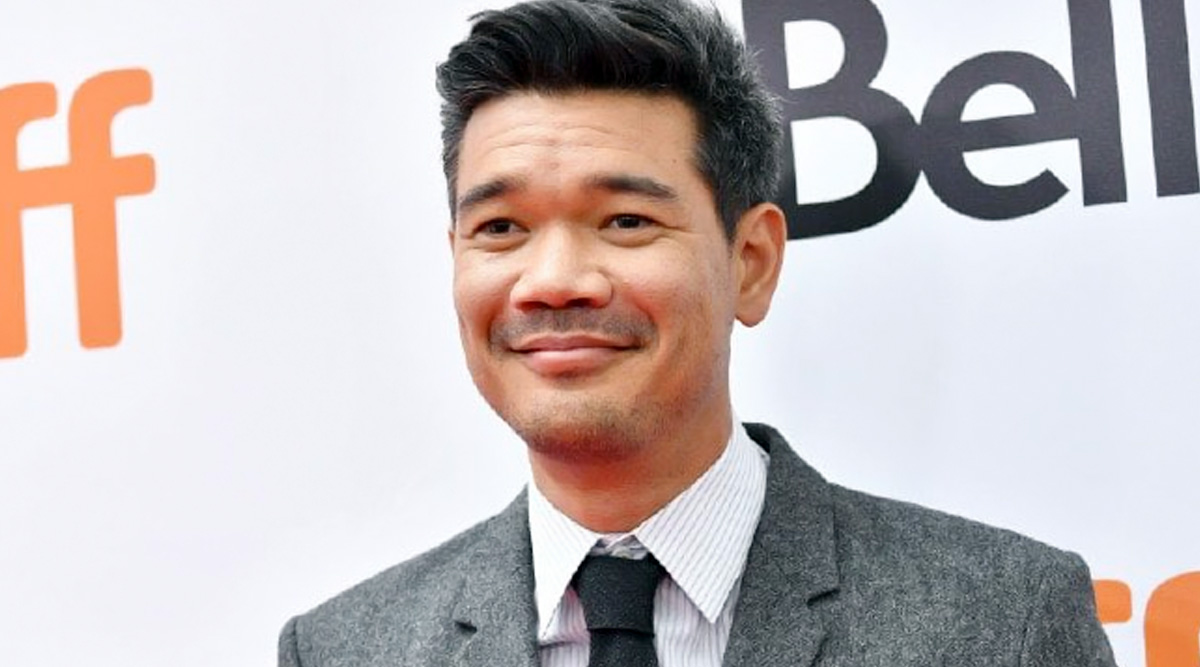 Marvel Studios has suspended production on "Shang-Chi and the Legend of the Ten Rings" after director Destin Daniel Cretton was advised by a doctor to go on self-isolation due to coronavirus concerns. The comic book movie is currently filming in Australia, and while Cretton has not shown any symptoms, he decided to get tested for COVID-19 because he has a newborn baby, reported Variety. "As many of you know, Destin, our director, has a newborn baby. He wanted to exercise additional caution given the current environment and decided to get tested for Covid-19 today. Coronavirus Effect: Disney Postpones the Release of Mulan, New Mutants and Antlers, New Dates to be Announced Later.

"He is currently self-isolating under the recommendation of his doctor. While he waits for the results of the test, we are suspending 1st unit production in an abundance of caution until he gets the results this coming week. Second unit and off production will continue as normal. We will reach out to everyone by Tuesday for the latest update," Marvel said in a note to the movie's crew. Here’s Why Netizens Are Trending #BoycottMulan On Social Media Ahead Of Liu Yifei Starrer’s Release on March 27.

It is not sure if the delay in the shoot will impact the February 2021 release date of the film. The movie features Simu Lu, Awkwafina and Tony Leung.