Sally appeared on Television in the BBC adaptations of Tipping The Velvet and Fingersmith. Hawkins also earned an Academy Award nomination for her role in Guillermo del Toro's The Shape Of Water. 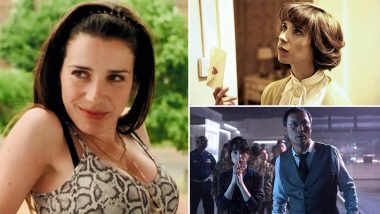 Sally Hawkins is one of the finest actresses in Hollywood, and her versatile work is proof of the same. The British actress has appeared in several amazing films including the likes of Vera Drake, Blue Jasmine among others. She kickstarted her career as a stage actress in productions such as Romeo and Juliet, Much Ado About Nothing, and A Midsummer Night's Dream. Her first major role was in Mike Leigh's All or Nothing in 2002. The Shape of Water Actress Sally Hawkins Says She Was 'Awful' in Harry Potter Auditions.

She went on to be a part of many other major films and managed to wow the audience with every performance. Sally appeared on Television in the BBC adaptations of Tipping The Velvet and Fingersmith. Hawkins also earned an Academy Award nomination for her role in Guillermo del Toro's The Shape Of Water. She also did films including, Cassandra's Dream, Blue Jasmine, Made in Dagenham, Paddington, Maudie, and Paddington 2, and appeared in Godzilla and Godzilla: King of the Monsters.

Sally is known for her natural act and has time and again shown that she's the best when it comes to playing characters that are not only compelling but also induced with realism. Hawkins has mainly been a regular face among independent film circuits. As the actress is celebrating her 45th birthday today, we look at some of her best films till now. Oscars 2018 Best Actress Nominations: Sally Hawkins or Meryl Streep Who Will Win The 90th Annual Academy Awards?

Mike Leigh’s film All Or Nothing is a look inside the lives of three families bewildered in a south London housing estate. Sally essays the role of Samantha, the teenage daughter of taxi driver Ron and his always drunk wife Caro. Samantha feels stuck, you see Sally essay this complex role with quite some ease. The film also marked her debut in films. 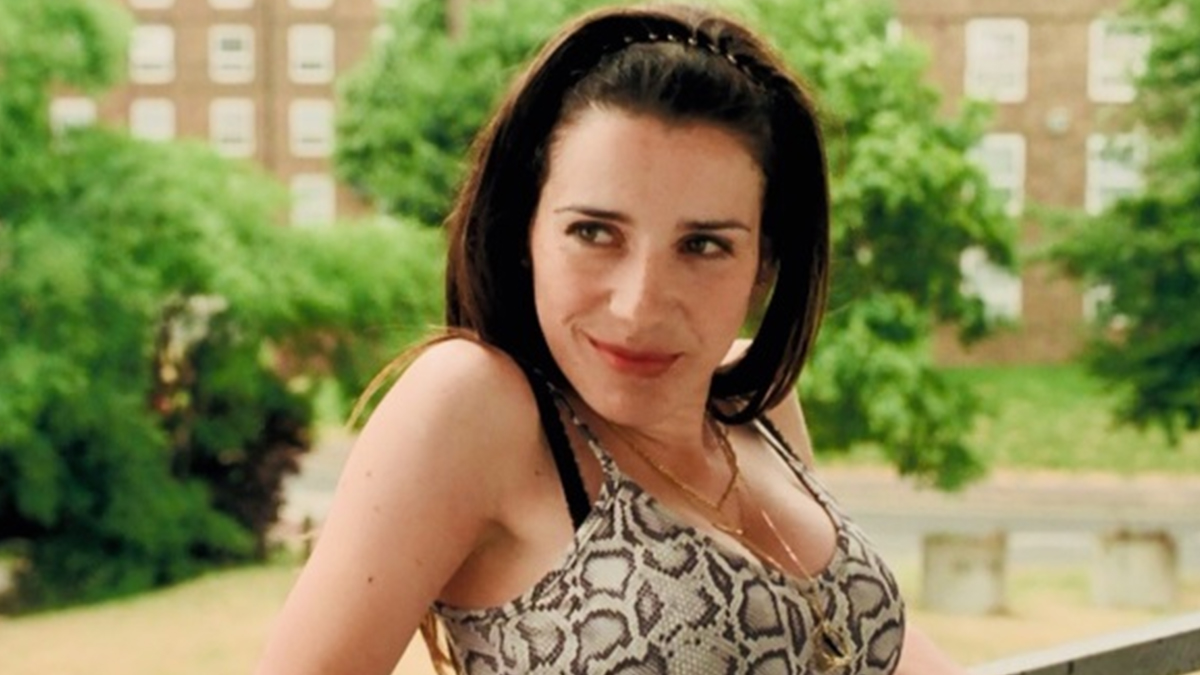 Sally Hawkins in All Or Nothing (Photo Credit: Twitter)

Layer Cake is all the action you need. Starring Daniel Craig along with Sally, the film is about drug deals, double-crossings and lots and lots of drama. The actress plays the role of Slasher, who is a shrill girl dating the wannabe kingpin ‘the Duke’ essayed by Jamie Forman. Her character, although kind of stupid, was a great addition to the story. 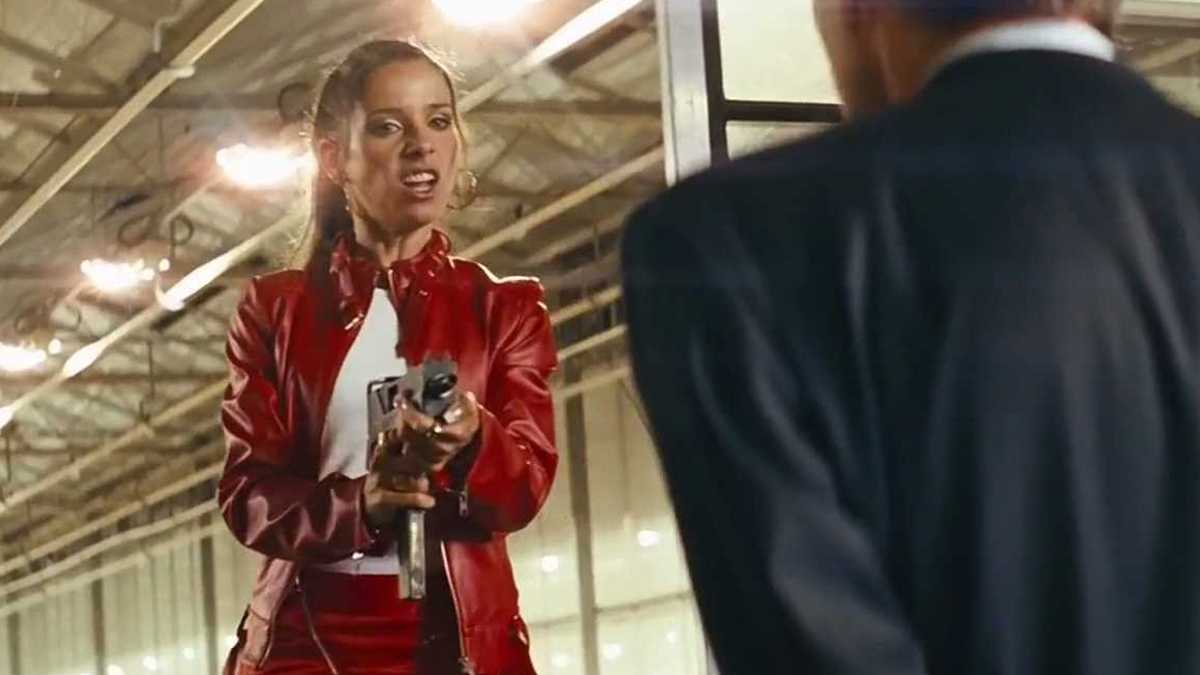 Happy Go Lucky was Sally first film as a protagonist. Her character is of a cheerful primary school teacher who always looks on the bright side of life. She never gives up no whatever what life throws at her. If you ever want to need some positivity in your life, just watch this film. 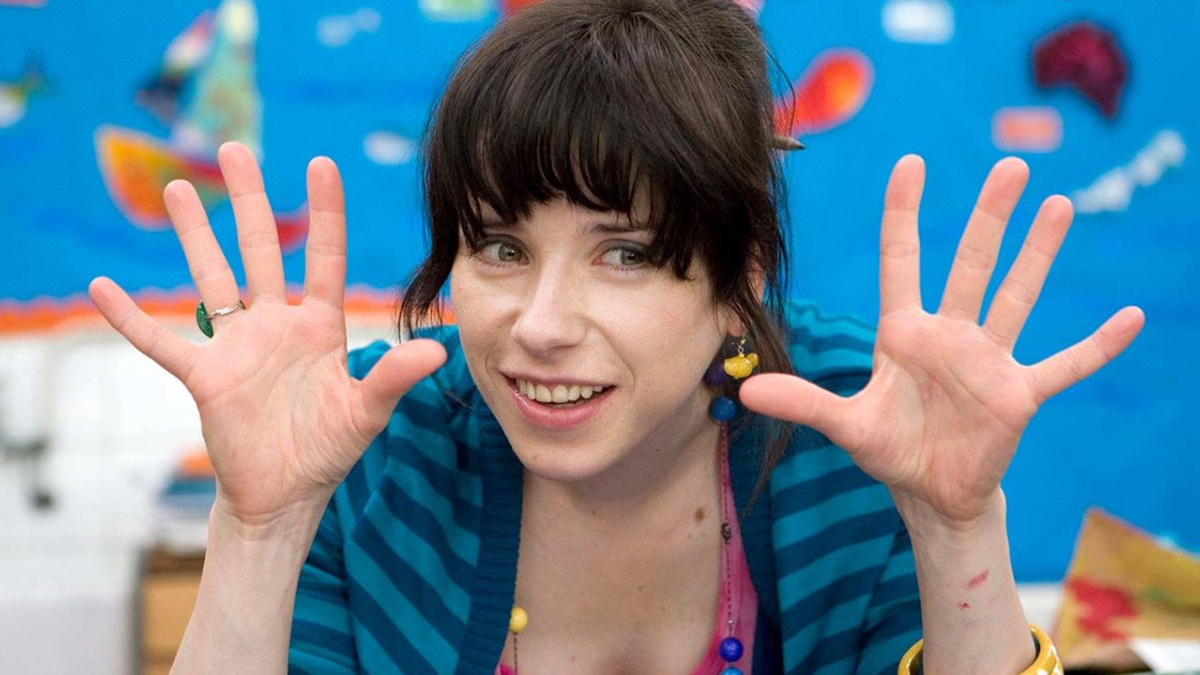 Submarine is a coming of age tale directed by Richard Ayoade. Sally essayed the role of the mother of a teenage child struggling to figure out his life. Sally and Noah Taylor as Lloyd, her husband had great on-screen chemistry on the screen, and make the movie an interesting watch. 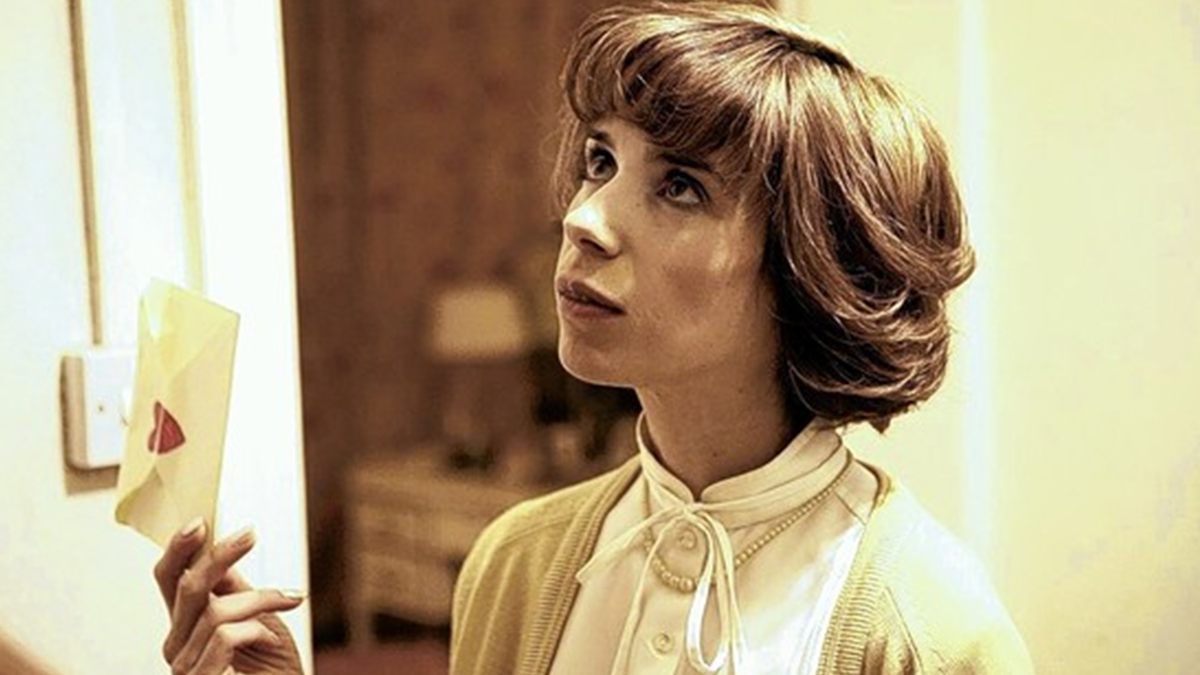 Sally essayed the role of Scientist Vivienne Graham in Godzilla.  She works with a team on a secret project set up to study Godzilla. While the movie more or so revolves around MUTOs (Massive Unidentified Terrestrial Objects) and the destruction of the world, Sally's role was quite intriguing. She looked very convincing on the screen. 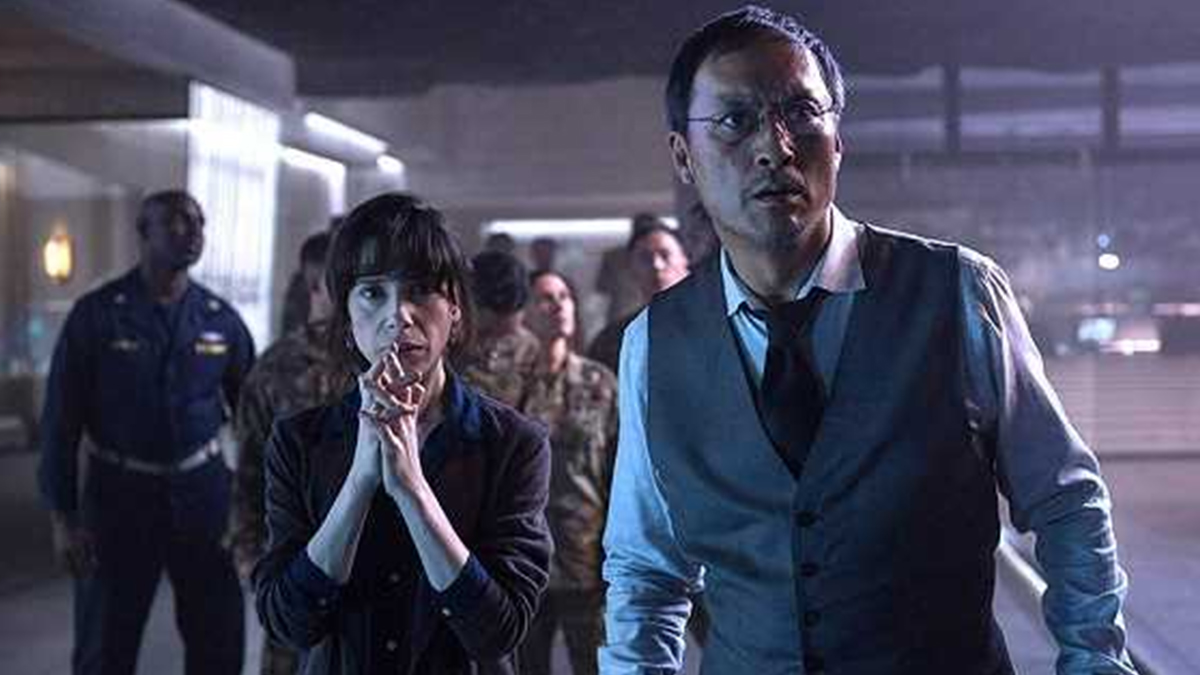 Over the years, Sally Hawkins has wowed audiences with her amazing run in the movies. We hope the actress continues to give us more such amazing performances in future. Join us in wishing the actress a happy birthday.

(The above story first appeared on LatestLY on Apr 27, 2021 09:10 AM IST. For more news and updates on politics, world, sports, entertainment and lifestyle, log on to our website latestly.com).