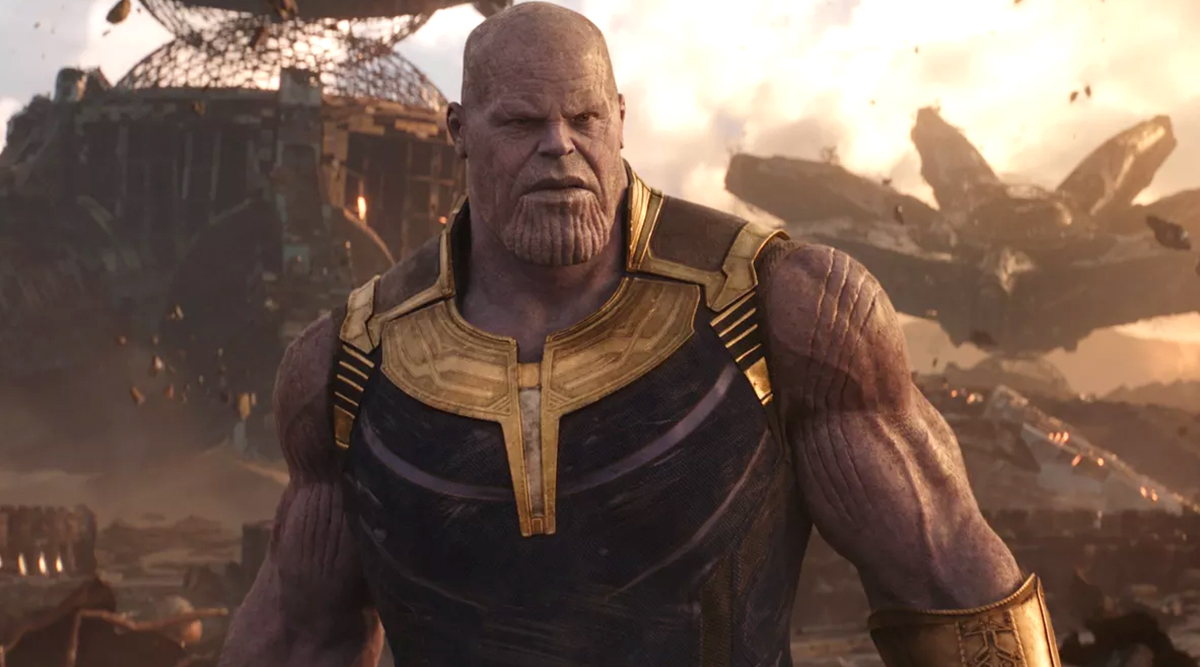 Comic book writer and Thanos creator Jim Starlin is unhappy and feels violated after watching US President Donald Trump replace the villain of the Marvel Universe in one of his latest re-election campaign ads. "After my initial feeling of being violated, seeing that pompous fool using my creation to stroke his infantile ego, it finally struck me that the leader of my country and the free world actually enjoys comparing himself to a mass murderer," Starlin said in a statement. Starlin added: "How sick is that? These are sad and strange times we are going through. Fortunately, all things, even national nightmares, eventually come to an end." Robert Redford Says ‘Dictator-Like Donald Trump Attacks Everything America Stands For’.

In the climax of "Avengers: Endgame", the chief villain, Thanos, utters the now-famous line "I am inevitable" before snapping his fingers in an attempt to destroy all life in the universe. On Tuesday, that scene took on new meaning when the Trump campaign released a video with Thanos replaced by Trump, reports hollywoodreporter.com. The video showed House Speaker Nancy Pelosi and other Democratic leaders disappearing into dust, much like victims of Thanos. Carly Simon Calls President Donald Trump ‘Repulsive’ While Revealing the Reason For Turning Down His Invitation.

House Democrats can push their sham impeachment all they want.

The Trump video came hours after House Democrats introduced two Articles of Impeachment against the President. "House Democrats can push their sham impeachment all they want. President Trump's re-election is inevitable," a tweet from Trump's campaign read. Josh Brolin played Thanos in three films, and in "Avengers: Infinity War", the villain achieved his goal of killing half of all life in the universe. In "Avengers: Endgame", the snapping of fingers didn't go as he planned. Starlin is known for creating the Infinity trilogy in the early '90s, a series of books that helped inspire Infinity War and Endgame.