The Gentlemen: Did You Know This Actor in the Guy Ritchie Film Was Also Shah Rukh Khan’s Co-Star in Ra.One? 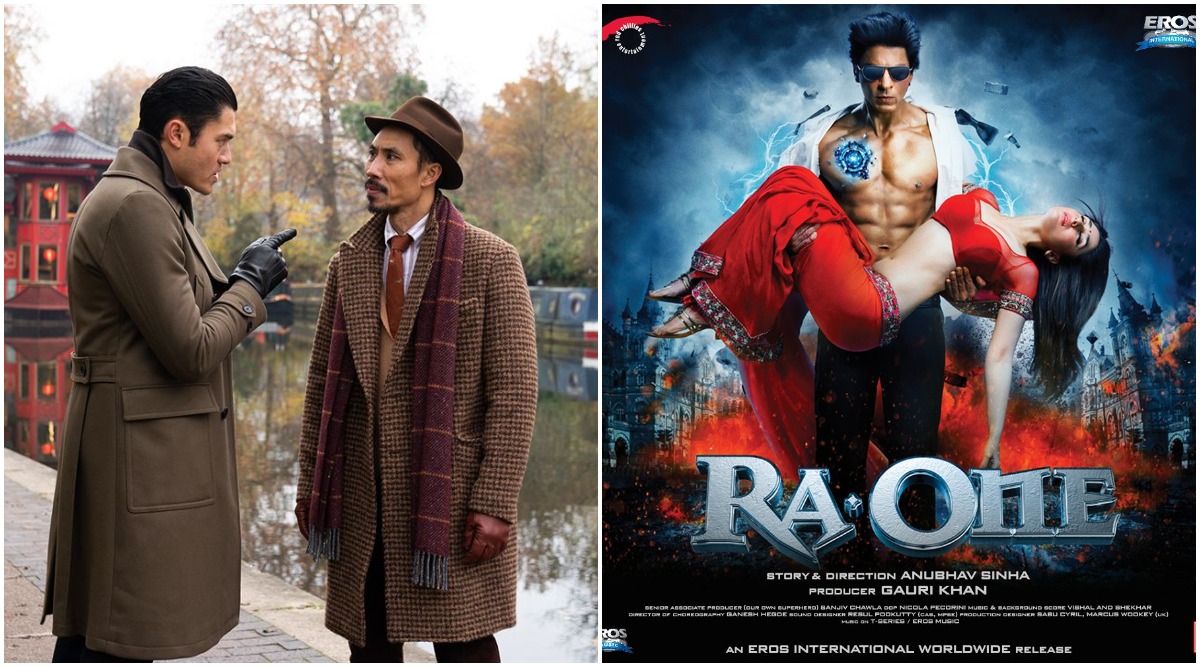 With The Gentlemen, Guy Ritchie returns to the genre that made him so popular with his fans - the black comic crime thriller. Fans of Lock, Stock and Two Smoking Barrels, Snatch and RocknRolla would be pleased to know that The Gentlemen is kind of back-to-form for the director, who couldn't show his 'strengths' in his more Hollywoodish outings like, say, the Aladdin, which in fact, is his biggest hit though. The Gentlemen stars Matthew McConaughey, Charlie Hunnam, Hugh Grant, Henry Golding, Michelle Dockery, Jeremy Strong, Eddie Marsan, Colin Farrell, and Tom Wu. The Gentlemen: Charlie Hunnam Reveals What It Was Like Working With Director Guy Ritchie on This Matthew McConaughey Starrer Crime Caper.

Now let's talk about Tom Wu. The British-Chinese actor, who is also a martial arts expert, has been a part of quite a few popular movies like Batman Begins, Shanghai Knights, Skyfall, Hobbs & Shaw, Revolver and King Arthur: Legend of the Sword, the last two directed by Guy Ritchie. In The Gentlemen, he plays a Chinese ganglord, Lord George, for whom the antagonist Dry Eye (Henry Golding) works for. He also features in a very memorable scene with Matthew McConaughey and Charlie Hunnam in the film, that you definitely should NOT watch while having popcorn! 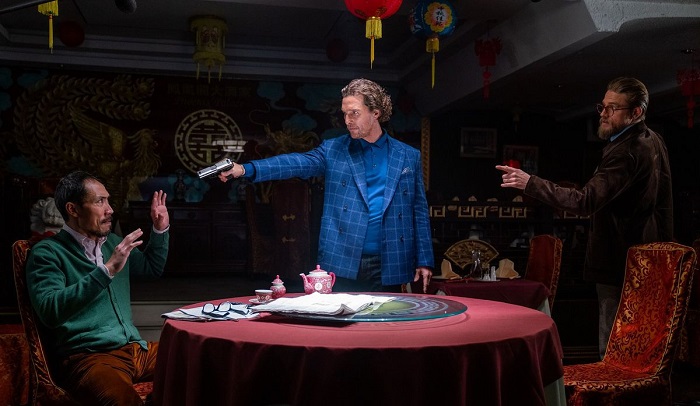 Tom Wu, Matthew McConaughey and Charlie Hunnam in a still from The Gentlemen

Wu could also be familiar with Bollywood fans for his one movie in Hindi cinema with Shah Rukh Khan. The Gentlemen Movie Review: Hugh Grant Is an Absolute Scene-Stealer in Guy Ritchie’s Thrilling Crime Caper.

In 2011, Shah Rukh Khan attempted to make a superhero film, Ra.One that was directed by Anubhav Sinha. Ra.One was about an evil videogame creation that comes out of its game to kill its creator's son, while its nemesis, G.One, is also brought to life to protect the child. Shah Rukh Khan had played both the creator, Shekhar Subramanium, and G.One in the film.

As for Ra.One, he was a powerful entity that could take on any form he wants. He was mostly seen in Arjun Rampal's appearance. But before that, he takes the appearance of Aakashi, Shekhar's friend, who is also a game developer, after killing the poor guy. Needless to say, Aakashi is played by Tom Wu. 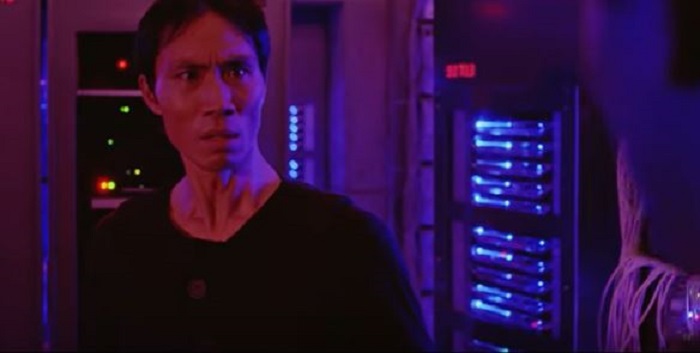 Post-possession, Ra.One offers Tom Wu an opportunity to display his martial arts skills. Pre-possession, we get to see his dance skills in the song, "Criminal".

Watch The Video of the "Criminal" Song from Ra.One Below:

Interestingly, it was said that Jackie Chan was first offered the role of Aakashi, who rejected it (of course!) before it fell in Tom Wu's lap. Another interesting trivia to be observed here is that one of Ra.One's posters where SRK is seen carrying Kareena Kapoor Khan in his arms was accused of plagiarising a similar poster of Batman Begins. And both the films had Tom Wu in the cast!

As for The Gentlemen, PVR Pictures is releasing the film in India on January 31.