The Gentlemen: Charlie Hunnam Reveals What It Was Like Working With Director Guy Ritchie on This Matthew McConaughey Starrer Crime Caper 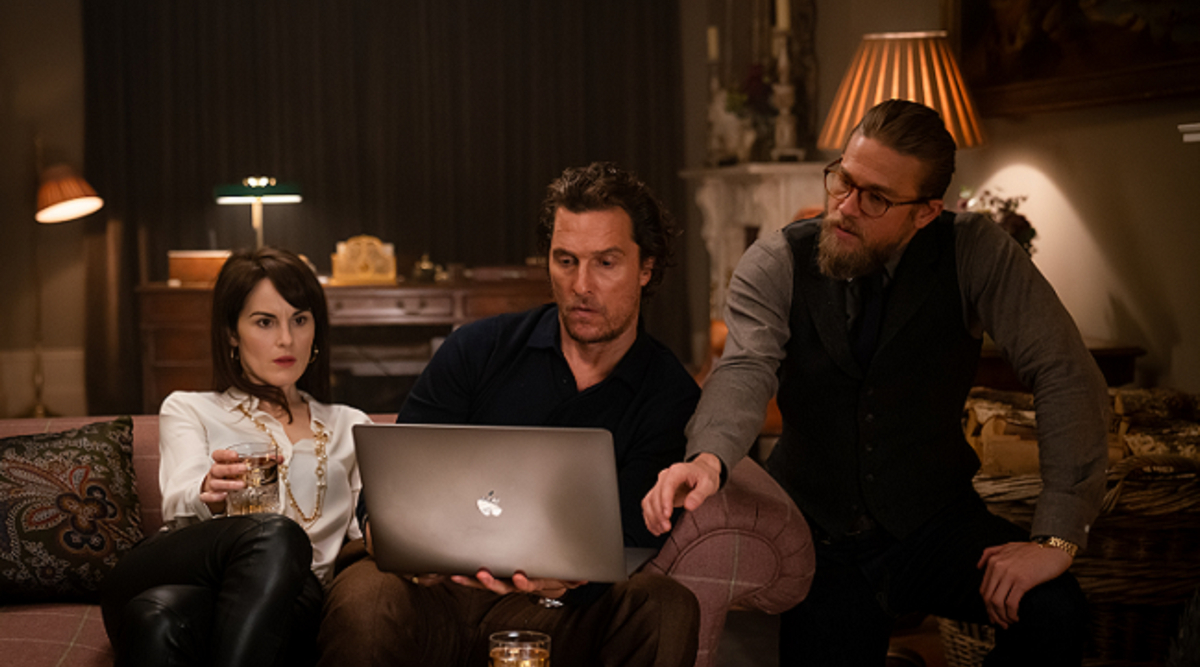 The Gentlemen, the upcoming crime-comedy from writer & director Guy Ritchie open in India this weekend. A starry affair, The Gentlemen also features Charlie Hunnam as Raymond, an accountant for the marijuana kingpin named Mickey Pearson (Matthew McConaughey). Hunnam discloses that he and Ritchie visited a London men’s store, where they “spent three or four hours raiding their closet. I basically got all of Ray’s suits from that one shop.” The actor further divulges that “Guy is an impeccable dresser and very opinionated about what everybody is wearing in his films.”The Gentlemen: Originally British, Here’s Why Matthew McConaughey’s Character Was Changed to American in the Guy Ritchie Film.

Filmmaker Guy Ritchie has a flair for assembling a truly memorable rogue’s gallery and bringing it to the screen in vivid hues of eccentricity, menace, humour and gutter eloquence. Hunnam elaborates on some of Ray’s unusual qualities: “Guy and I wanted Ray to feel slightly idiosyncratic – that he had some kind of disorder, maybe OCD, that was hanging out there on the fringes. He has a very significant thing about organization and order.”

PVR Pictures brings The Gentlemen directed by Guy Ritchie off of his own screenplay, which is based on a story credited to Ritchie, Ivan Atkinson & Marn Davies. Ritchie produced the film with Ivan Atkinson and Bill Block. The Ritchie flick comes to theatres this January 31, 2020.