Ajith Kumar has just hit half-century when it comes to his age, though that has not stopped him from looking dashing as ever. Having made his leading debut in Prema Pusthakam (1993), we have seen Thala play a romantic hero, a braveheart cop, a dashing gangster and a loveable do-gooder over the years. 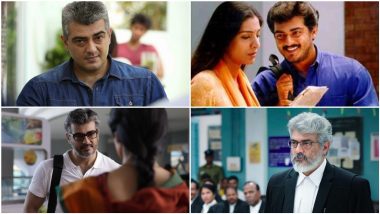 Aren't we all eagerly waiting for Thala to grace the big screens? If COVID-19 didn't sent the second murderous wave to us, we would have had at least the first look of his upcoming  film, Valimai. Ajith Kumar, one of Tamil cinema's biggest superstars and also one of the most handsome men in the industry, was last seen in the legal thriller, Nerkonda Paarvai, which came out in 2019. Since then there has been a drought for Thala fans for two years, but we are sure that Ajith would just make another superhit whenever Vaalimai hits the theatres. Thala 61: After Valimai, Ajith Kumar to Team Up with Director Vishnuvardhan?

BTW, Ajith Kumar has just hit half-century when it comes to his age, though that has not stopped him from looking dashing as ever. Having made his leading debut in Prema Pusthakam (1993), we have seen Thala play a romantic hero, a braveheart cop, a dashing gangster and a loveable do-gooder over the years. On the occasion of his birthday, we look at his filmography and rank top seven of his films as per IMDB rating from Lowest to Highest. 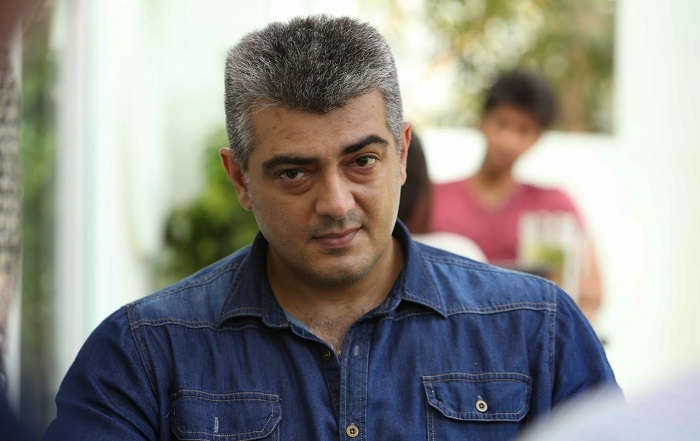 Gautham Menon's drama-thriller has Ajith play a cop, who is also a doting father. While he has played police officers before, what we see here is a more sensitive portrayal of the character, while his scenes with Arun Vijay, who plays the antagonist, are the highlight. Ajith Kumar Birthday: From Dheena to Nerkonda Paarvai, 7 Powerful Roles of Thala That Spell ‘Marana Massu’! 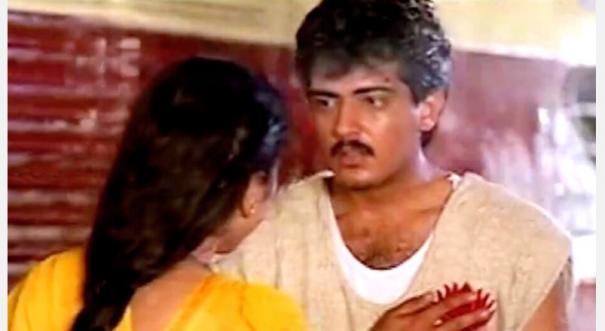 A romantic drama, this Ahathian film stars Ajith and Devayani as two lovers who have never seen each other but communicate only through letters. The movie was later remade in Hindi as Sirf Tum. 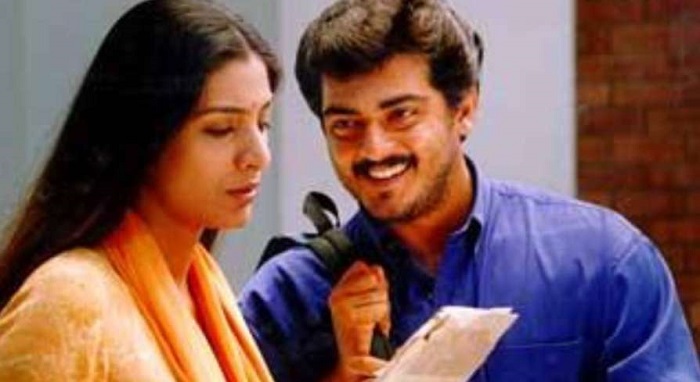 Director Rajeev Menon adapts Jane Austen's Sense and Sensibility for this romantic family drama that features a multi-starrer cast. Along with Ajith, the movie also stars Mammootty, Aishwarya Rai Bachchan, Tabu, Abbas and Pooja Batra. AR Rahman's music is a big highlight of the film, while fans also lapped the chemistry between Ajith and Tabu. Ajith Kumar Birthday Special: 7 Movies That Made Thala Go Beyond His Mass Persona Image. 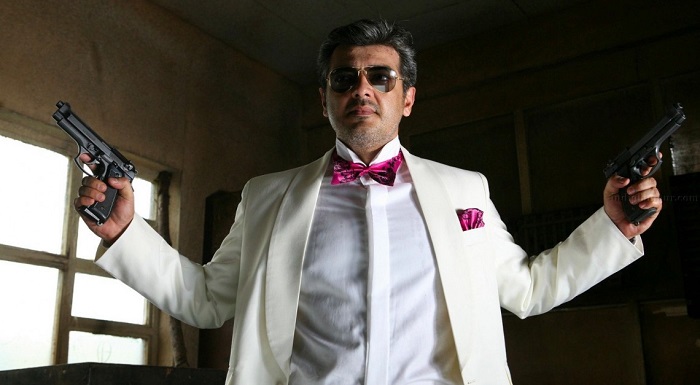 This Venkat Prabhu film is a black comic thriller that has Ajith play a corrupt ex-cop. It is an out and out negative role, and Thala seems to be relishing the opportunity to go all out grey. We are quite waiting for Mankatha 2, Venkat are you listening? 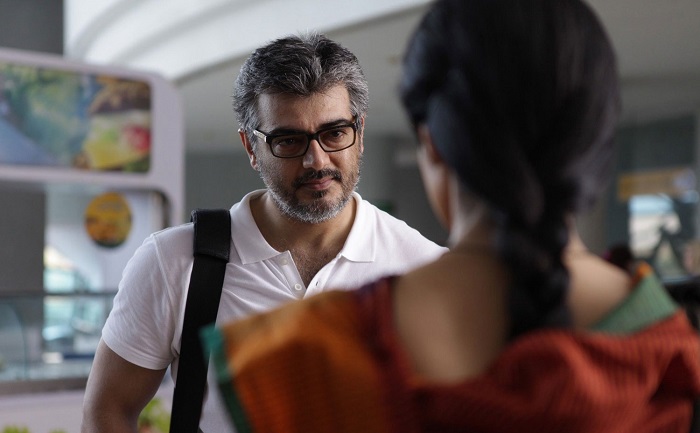 Late Sridevi made an impressive comeback to acting with this Gauri Shinde bilingual film. Although Ajith had a cameo in the Tamil version of the movie, it was one of the film's best highlights, as the superstar let his guard down and stole the show even with his brief screentime. Amitabh Bachchan played the same role in the Hindi version. 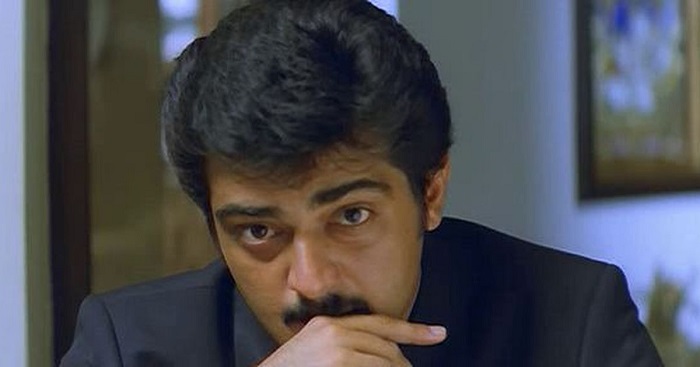 Ajith has done some memorable double roles in his career. But definitely the best of the lot is in this SJ Suryah romantic thriller. He plays twins in the film, one of whom is mute but has a dangerous obsession with his brother's wife. Vaalee was easily one of the actor's best performances, and was integral in establishing him as a superstar. 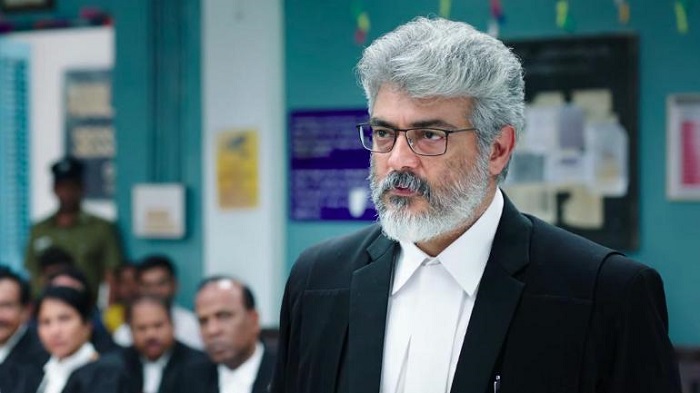 Ajith Kumar's last release is also his best rated movie on IMDB. In this remake of the Hindi legal thriller PINK, H Vinoth brings Thala into Amitabh Bachchan's role and it was a fine casting decision. The superstar breathes fire into the role, making it his own and thereby takes it beyond comparison.

(The above story first appeared on LatestLY on May 01, 2021 12:00 AM IST. For more news and updates on politics, world, sports, entertainment and lifestyle, log on to our website latestly.com).