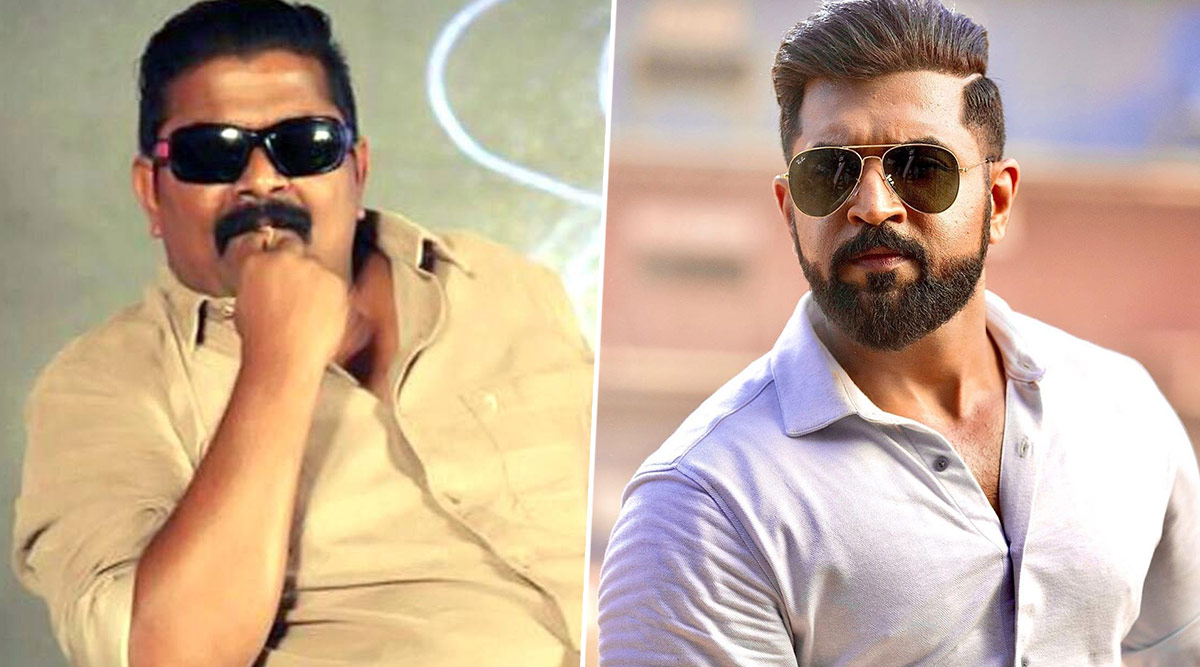 Director Mysskin had topped the headlines after he walked out of Thupparivaalan 2, starring Vishal in the lead role. The former demanded more than the already agreed budget that was refuted by the latter. Mysskin then issued a letter to Vishal Film Factory (under which Thupparivaalan 2 is produced) mentioning his terms and conditions to direct the film. But Vishal did not agree to any of it and decided to step in as the director and direct the remaining portions of the film. Then there were rumours that Mysskin will rope in Silambarasan aka Simbu for his next project. But now, as per leading media reports, not Simbu but Mysskin’s next project is with Arun Vijay. Mysskin Issues Letter to Vishal Film Factory over His ‘Requirement In Thupparivaalan 2 Project’; Did He Demand Rs 5 Crore as His Salary?

Arjun Vijay, who has had some great hits last year with films Thadam and Saaho has reportedly loved the script narrated to him by Mysskin. A source revealed to TOI, “Mysskin had narrated a script to Arun Vijay recently, and the actor loved what he heard. All the conversation happened over phone and Skype. Things have been agreed upon in principle, but any sort of announcement is expected to come only after things return to normalcy in Kollywood.” However, there has been no official announcements made yet. Sidharth Malhotra in Hindi Remake of Thadam! Here’s Where You Can Watch the Original Film Starring Arun Vijay.

About Mysskin doing a film with Simbu, a source revealed to India Today, “Simbu will work with Mysskin only after completing Maanadu. Since we have a lot of time, we thought on doing another film in the meantime.” We’ll have to wait and watch what Arun Vijay has to say about him signing up a film with Mysskin. Stay tuned for further updates from the world of entertainment.