After Baarish With Paras Chhabra, Mahira Sharma to Be Next Seen in a Melody With Punjabi Singer Akhil (Watch Video) 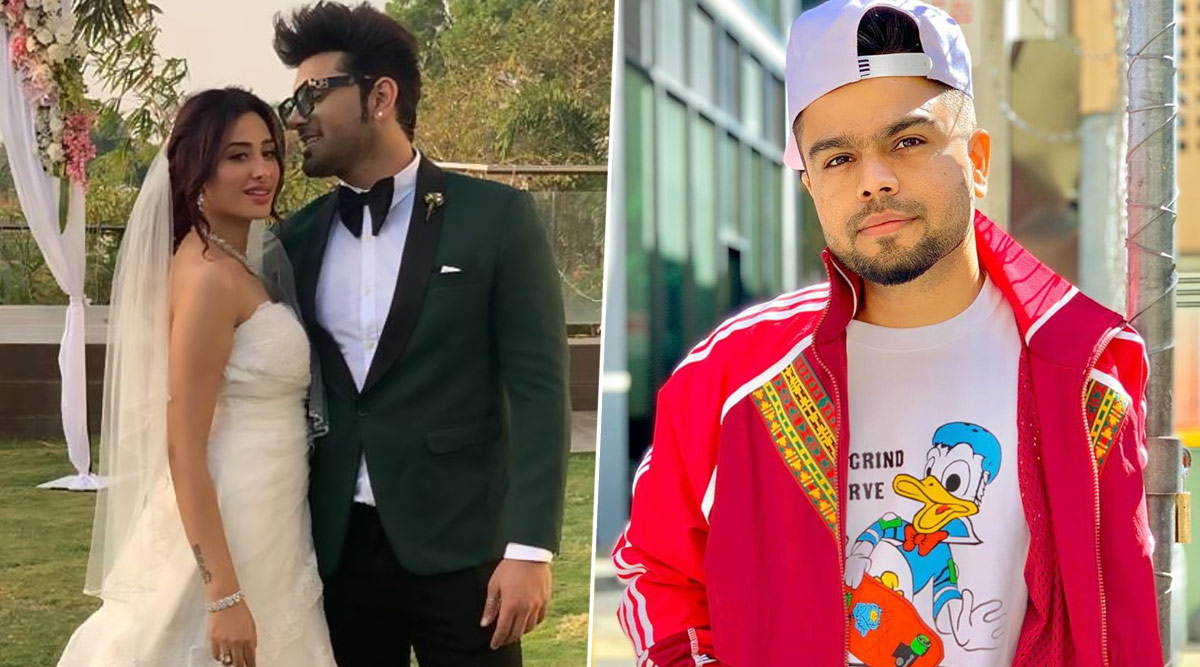 Mahira Sharma became a household name with her stint on the controversial reality show, Bigg Boss 13. Right from her style to some lovey-dovey moments with her so-called friend, Paras Chhabra, the girl made many headlines. Apart from this, she's also known to churn hit music videos and one of the examples of the same is 'Lengha'. Post BB 13, she also got featured in a melody with Paras titled as 'Baarish'. And now, if you happen to be a fan of Sharma, here comes good news for you amid the lockdown. As Mahira is all set to collaborate with Punjabi singer Akhil. Bigg Boss 13’s Paras Chhabra and Mahira Sharma to Get Married in the Next 21 Days? (Deets Inside).

It was during a live session when the singer expressed his desire to work with Mahira. For the unversed, Akhil is a well-known singer and is known for his song 'Duniyaa' from Kartik Aryan and Kriti Sanon starrer Luka Chuppi. Also, after listening to the news, the BB fame was all in awe and could not control her excitement. Must say Bigg Boss' has surely given Sharma the much-needed popularity as she has been grabbing one project after another. Mahira Sharma To Approach The Cyber Crime Cell Over Shehnaaz Gill's Fans Trolling Her, Says 'No Contestant’s Fans Have Done That So Far'.

Check Out A Glimpse From The Live Interaction Below:

and finally we got another good news, #MahiraSharma is doing another Punjabi Music Video with Punjabi Singer #Akhil , but it will be interesting to see, with whom gonna Mahira doing her music video first? With @nikk01 #ChaarChudiyan or with @a.k.h.i.l_01 💚 @officialmahirasharma ❤️ #Mahirians

Mahira is surely on cloud nine and expressed the same feeling. "I am glad Akhil chose a live interaction on social media platform to announce a music video with me. He is a great singer and I will be looking forward to start shooting with him. I loved the lyrics he narrated during the chat," she said. We are sure Mahirains will be waiting with bated breath for the shooting to kickstart soon. Stay tuned!
Comments
Tags:
Baarish BB 13 Bigg Boss 13 Bigg Boss 13 Contestant Mahira Sharma Mahira Akhil Mahira Sharma Paras Chhabra Singer Akhil
Comments
You might also like