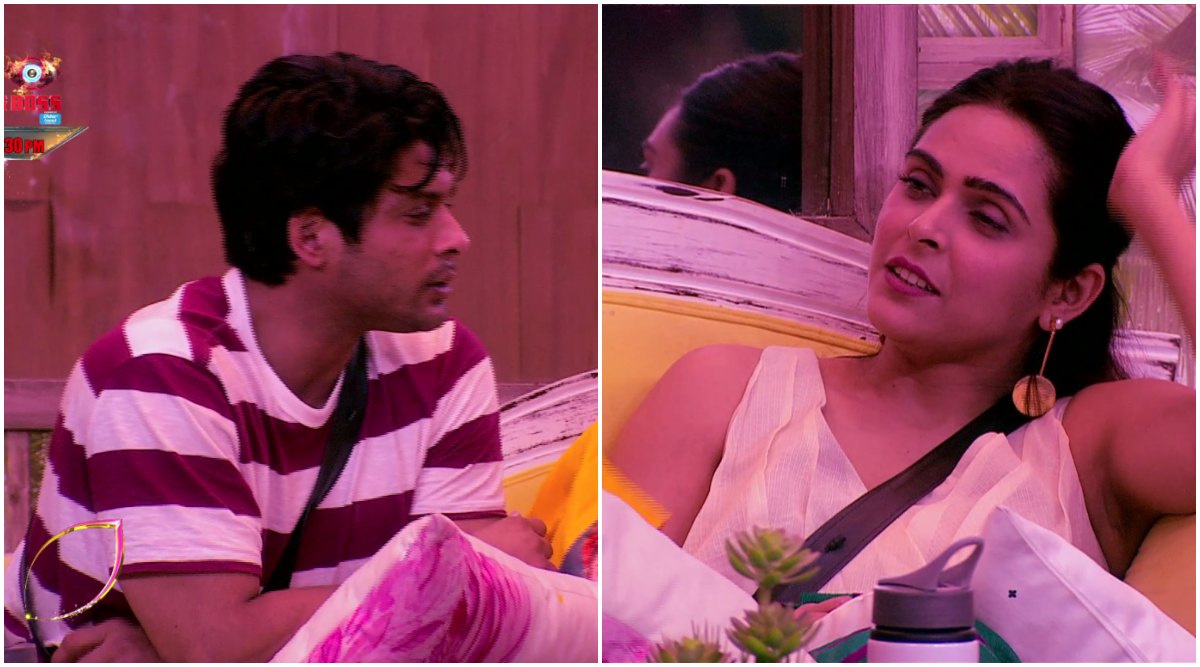 Bigg Boss 13's latest episode saw a jhalki of how Bigg Boss too can get angry and take some extreme steps. In the latest captaincy task where every other contestant is responsible for the other contestant's chances of captaincy and also has the power to destroy their chances. And while a majority of the task goes well, Paras Chhabra, Mahira Sharma and Asim Riaz' zidd to play their own game, halt the task and Bigg Boss punishes them for trying to deliberately sabotage the captaincy task and plot for the same. Bigg punishes them by assigning them the entire house duties. Bigg Boss 13 Day 92 Highlights: Bigg Boss Punishes Paras Chhabra, Asim Riaz and Mahira Sharma By Assigning Them All The Household Chores

However, the next episode will be a light-hearted and fun-filled one. The preview sees Sidharth Shukla run behind Madhurima Tuli and flirt with her, while the latter reciprocates full force and Vishal Aditya Singh looks on. Looks like Sidharth has found his Devoleena Bhattacharjee replacement in Madhurima? Well, just so everyone knows, we enjoyed Sidharth and Devoleena's flirtations, but with Sidharth, we never know, he might end up creating a similar bond with Madhurima as well.

On the other hand, comedians Haarsh Limbachiyaa and Paritosh Painter enter the house and there is tons of masti and hassi in the house, that changes the entire vibe of the controversial reality show.  Well, we look forward to one fun filled episode in the house after a week full of heavy duty drama.