Bigg Boss 13: Mahira Sharma Says She Was Possessed by a Ghost Once 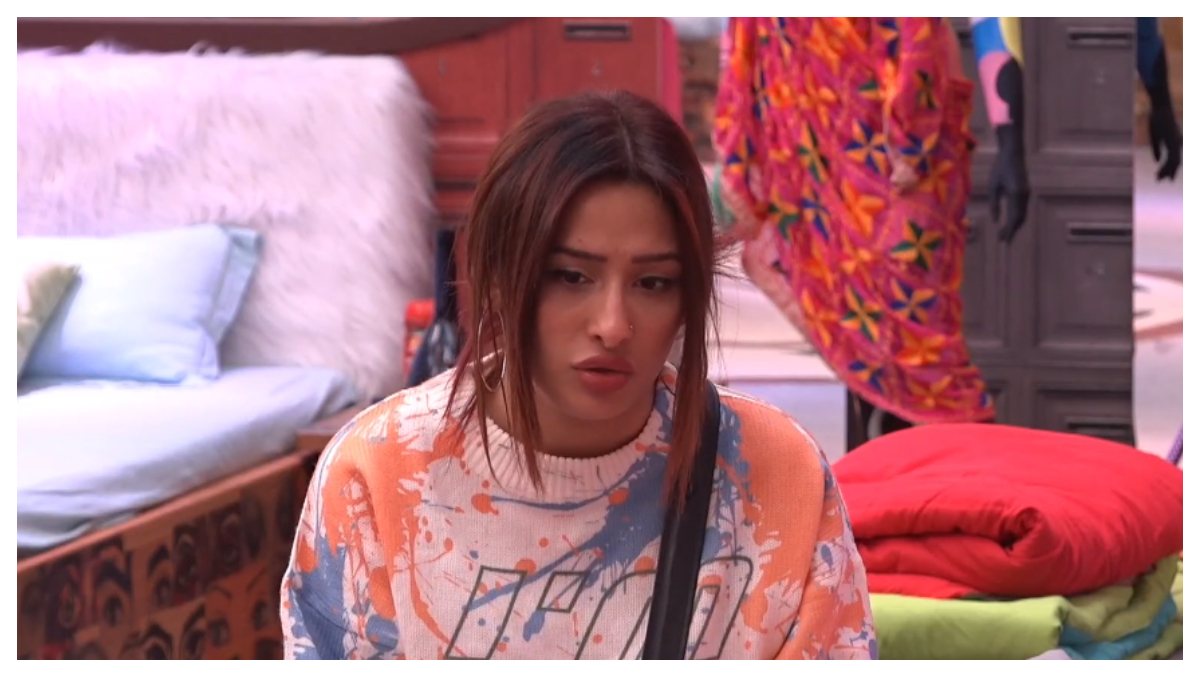 It was kind of a very weird episode of Bigg Boss 13. Paras Chhabra was given a secret task to scare the housemates, with aid from Sidharth Shukla. Contestants got into the horror-groove and started talking about the supernatural stuff. The full-moon did not help the already scared housemates. The scariest story was told by Mahira Sharma. The actress talked about the time she was possessed by a supernatural entity. Upon seeing her co-contestants making light of the horror-fuelled situation, she said that they should not laugh about and over such things. Bigg Boss 13: Funny Memes On Sidharth Shukla, Asim Riaz, Rashami Desai And Other Housemates That Every True BB 13 Fan Will Relate To!

Then she went on to detail her experience with possession to Rashami Desai. Mahira revealed that when she was shooting for a show in the popular Chandivali studio, where the stories of a washroom being haunted are part of popular folklore. The urban legend has it that once a hairdresser was found floating mid-air in that makeup room.

Mahira continued her story. She was feeling uneasy and used the said haunted washroom multiple times. When she could not continue to shoot, the unit called for a pack up. She reached home in the noon, but felt very scared for reasons unknown. She started seeing shayaris on the wall of her bathroom, while taking a shower and started chanting the words. She thought she was hallucinating because of sleep depriviation. Bigg Boss 13: 5 Super-Stylish Jackets of Salman Khan From This Season Which Need Your Attention Right Away!

Mahira said that she went to sleep, which is when things started to get weirder. She felt someone hovering over her - a dark entity. She said that she was trying to wake up but could not. Upon feeling some dark energy entering her body, she screamed for her life and called her mother.

Her mother woke her up and they called Mahira's brother. Her brother tried to take her to the puja room in the house.

At this point, in the narration, Paras Chhabra joined in. He revealed that Mahira's brother told him the story. Paras said that her brother said he forgot the mantra that he was trying to say and was unable to utter it.

Mahira added that she kept staring at her brother. "Tu thik karega mujhe? Chal kar" she had told her brother.

Well, the story by Mahira was a perfect coincidence as Vicky Kaushal entered the house later to promote his film, Bhoot Part One: The Haunted Ship. He played pranks on the contestants, appearing before them in a suit that made him look like a headless ghost.

Unfortunately, the scariest, most terrifying thing happened to Mahira on the episode. She got evicted from the show due to low-voting, just one episode away from the grand finale. No horror story can top that.