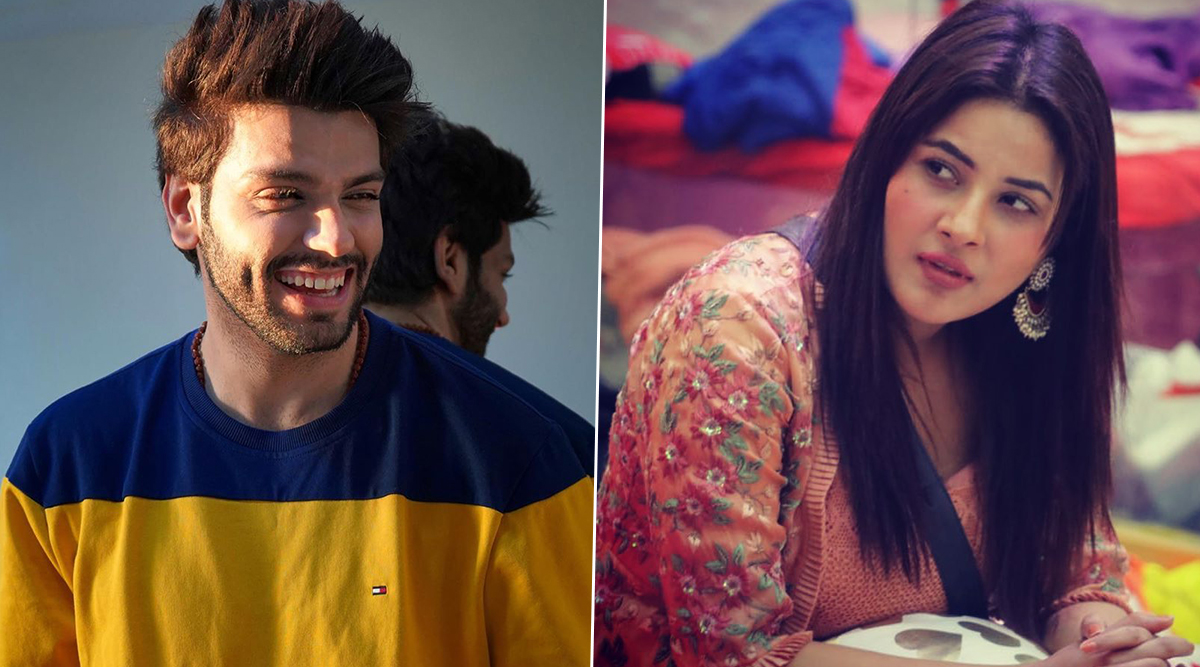 While Shehnaaz Gill was not impressed by any of her suitors on Mujhse Shaadi Karoge because of her deep feelings for Bigg Boss 13 co-contestant Sidharth Shukla, there were som nice contestants on the show, vying for Gill's hand in marriage. And as per a report in an entertainment portal, this famous hunk from Splitsvilla X2 was also reportedly approached to be one of Shehnaaz's suitors but the guy rejected the offer and it did him a lot good. We know how the other suitors ended up feeling about Gill's conflicted feelings over Shukla. Mujhse Shaadi Karoge: Shehnaaz Gill Asked to Leave The Show, Paras Chhabra Picks Wildcard Entrant Aanchal Khurana As The Winner.

We are talking about Splitsvilla X2's angry young man Piyush Sharma, who was seen constantly locking horns with Ashish Bhatia in the show. He was also famously known for breaking Aahana's heart when his initial connection Arshiya returned to the show. Piyush was reportedly offered Mujhse Shaadi Karoge, but he chose not to be a part of the show. MTV Splistvilla X2: Arshiya Arshi Enters as a Wild Card Contestant, Who Will Piyush Sharma Choose Now? (Watch Video).

It was worth uploading. A big happy family. PS: Temporary post, I might delete it soon. #goodolddays Who can spot sunny maam here?

Piyush told Tellychakkar, "I’ve done Splitsvilla which was a dating reality show with love and connection with a partner being the crux of the show. Mujhse Shaadi Karoge was also on the same lines. As an actor and performer, I want to explore different shows which can challenge my capabilities. Mujhse Shaadi Karoge would just have been a repetition and thus I thought to give it a skip." Well, considering we all saw how the show ended, Piyush must be thankful that he rejected the show.. eh??!