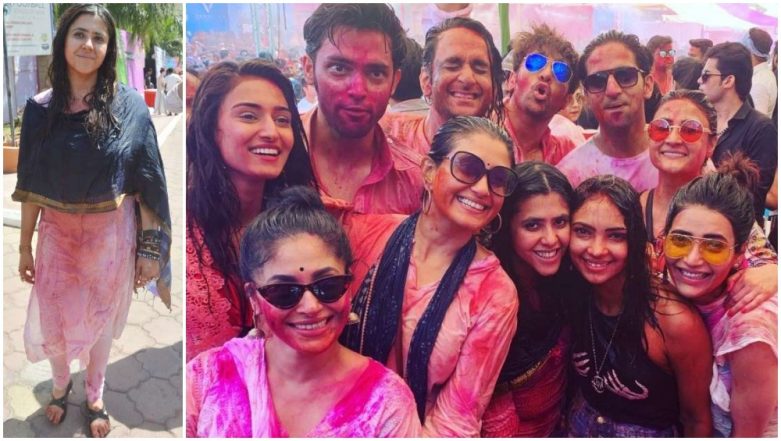 Indian festivals are all about vibrancy and Holi is one such extravaganza. Numerous stars from the entertainment industry were seen celebrating Holi in Mumbai with exuberance. Instagram is in fact flooded with pictures and videos of the celebrities dancing joyously to Bollywood Holi numbers and indulge in some real fun. While the Bollywood stars had a celebration to remember, TV Czarina Ekta Kapoor too hosted a Holi bash at the Celebrations Club in Andheri, which was attended by popular telly stars including the cast of Kasautii Zindagii Kay 2 and Naagin 3. Holi 2019: Prerna-Anurag, Raman-Ishita, Pragya-Abhi – Top Romantic Moments of On-Screen Couples – Watch Videos

From Parth Samthaan, Erica Fernandes, Pooja Banerjee, Shubhaavi Choksey to Pearl V Puri, Karishma Tanna, Urvashi Dholakia, Vikas Gupta and Arslan Goni among others, the biggies of television world joined Ekta to celebrate the festival of colours on Thursday. Ekta took to the photo-sharing app to share a selfie, where all can be seen smiling to their hearts' content for a perfect selfie.

Most of these celebrities posted their mad photographs on their Instagram handles. 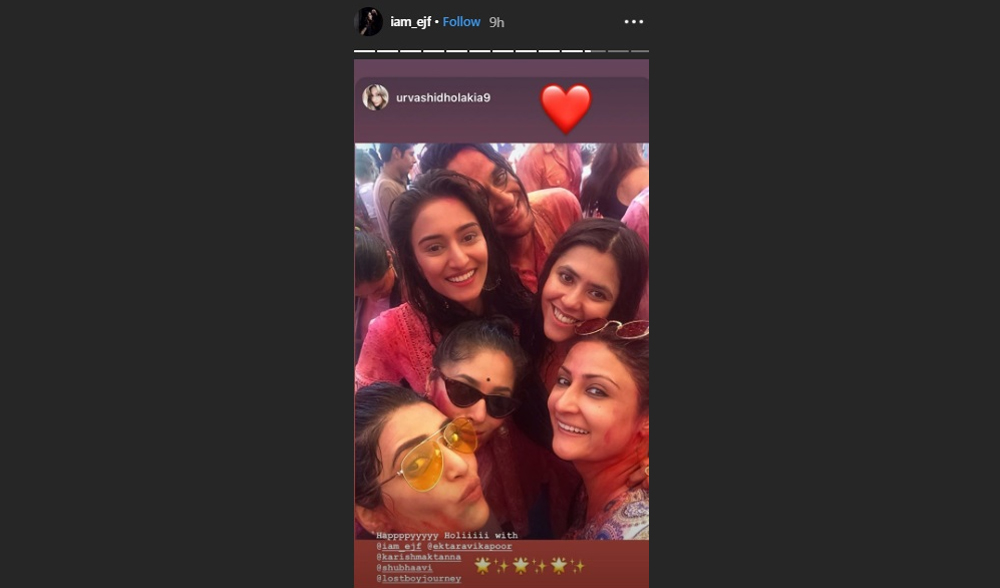 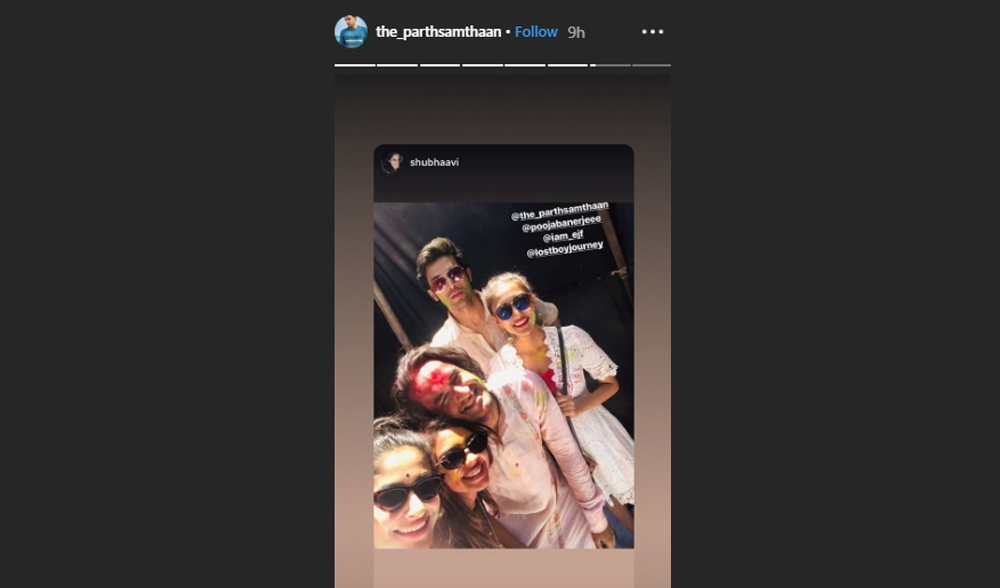 Erica, Parth, Karishma, Urvashi and Vikas among others are all drenched in colored water. 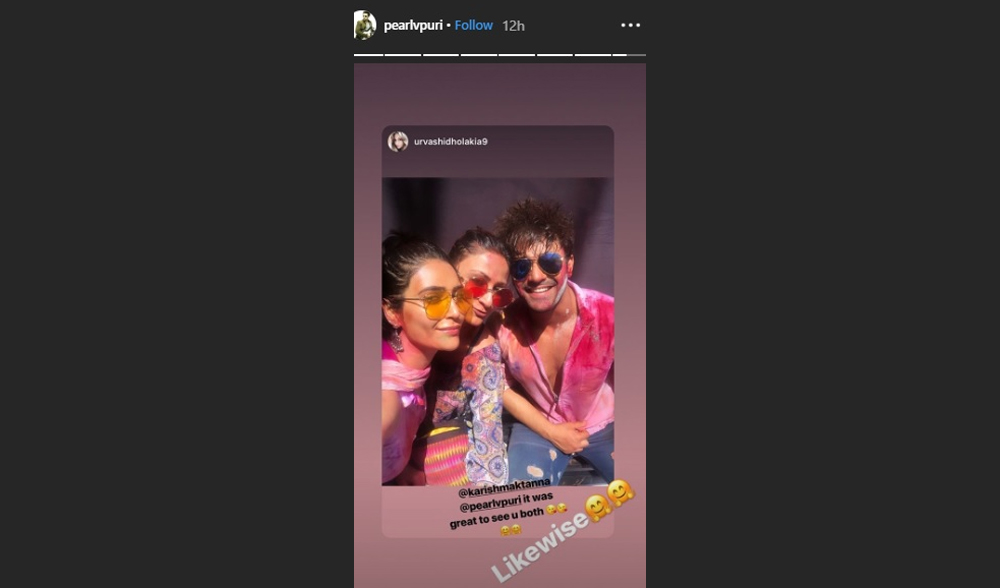 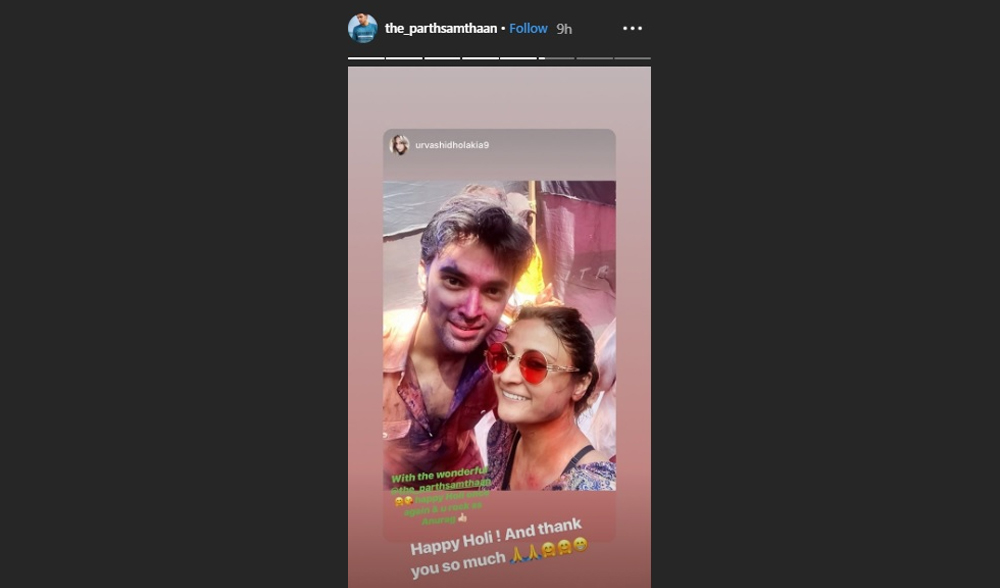 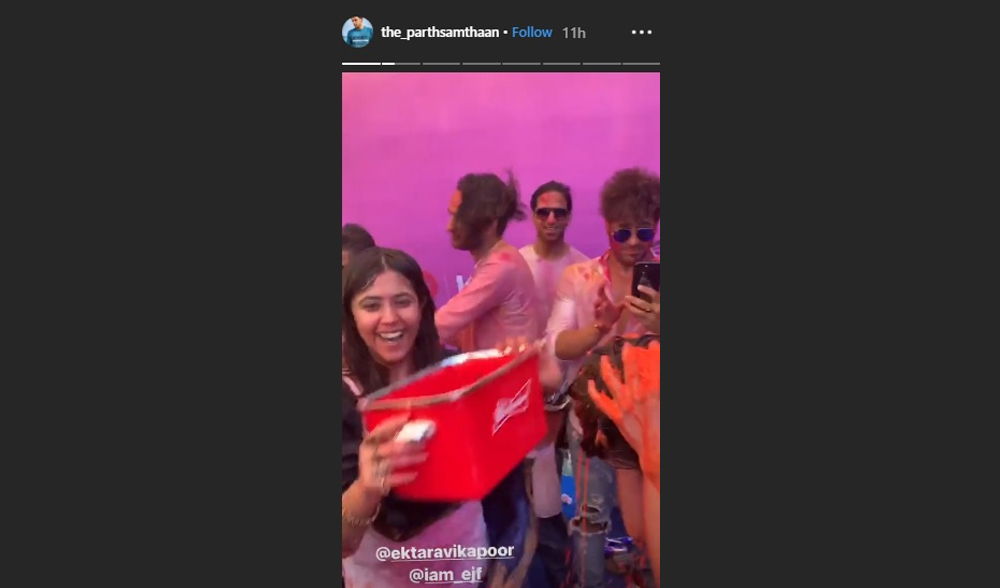 Aren't these a frame-worthy selfie? 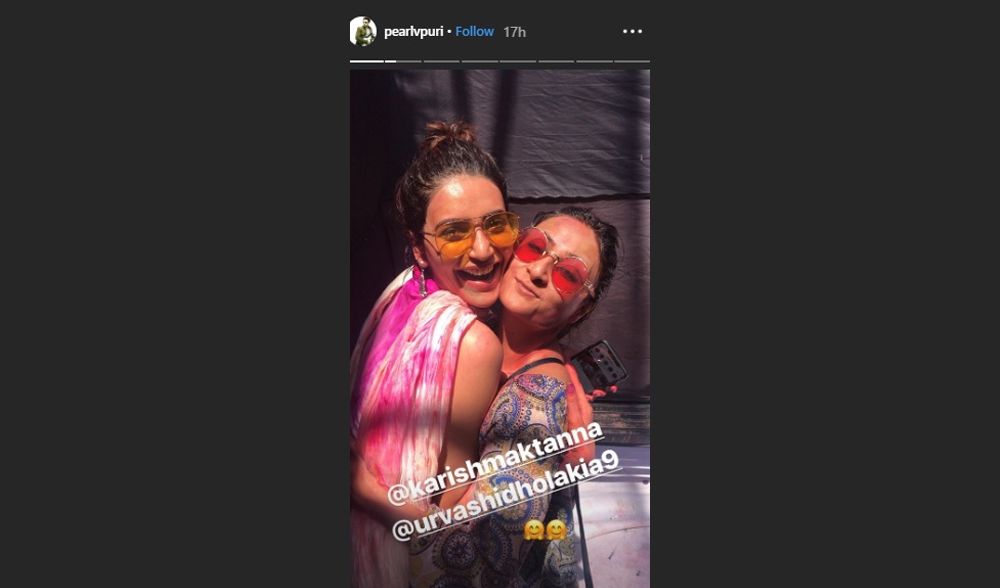 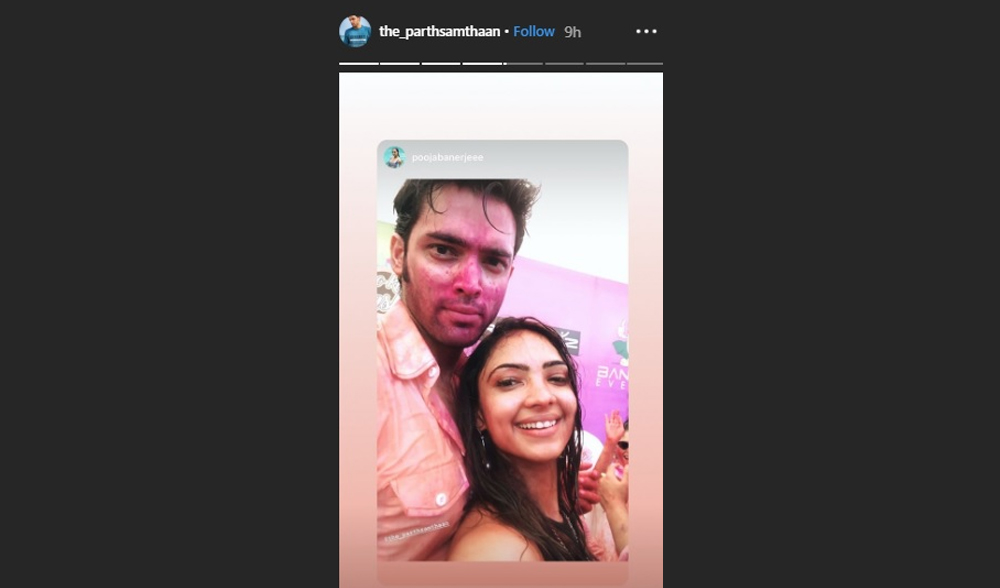 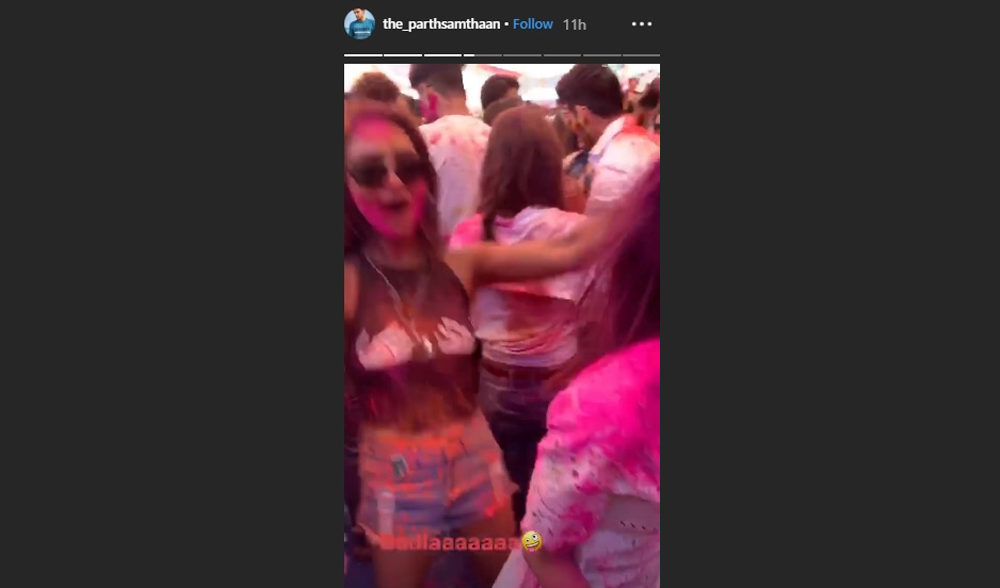 Ekta hosted the Holi party at the Celebrations Club in Andheri. 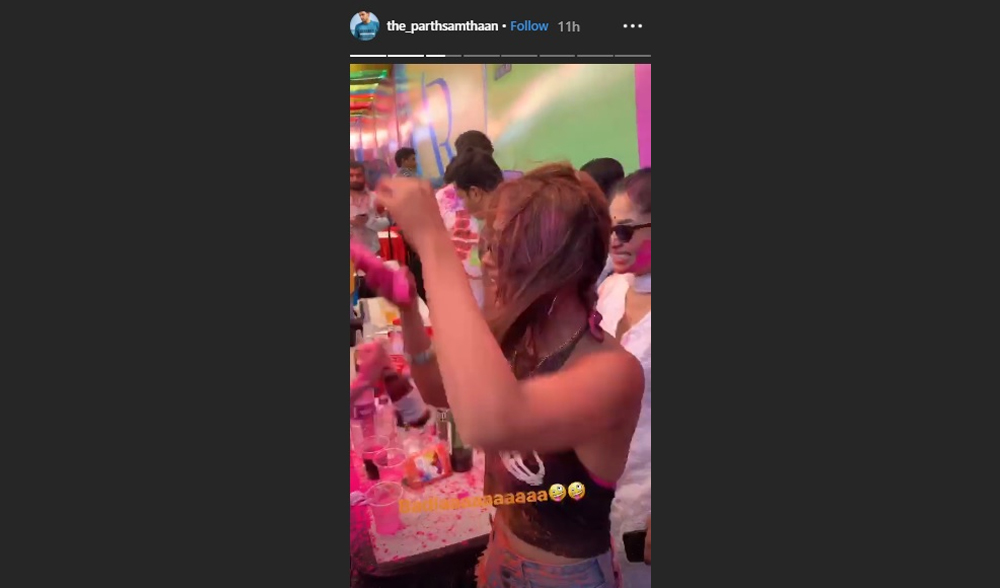 While most actors of Kasautii Zindagii Kay 2 attended Ekta's bash, Hina Khan made sure to spend the occasion with dear ones. The actress celebrated Holi with her boyfriend Rocky Jaiswal

Going by the pictures, it seems like the Ekta had a really fun time spending this Holi with the people she loves and likes to be surrounded by. After shooting day and night, the actors made sure to take some time off for each other and celebrated the festival of colours together.