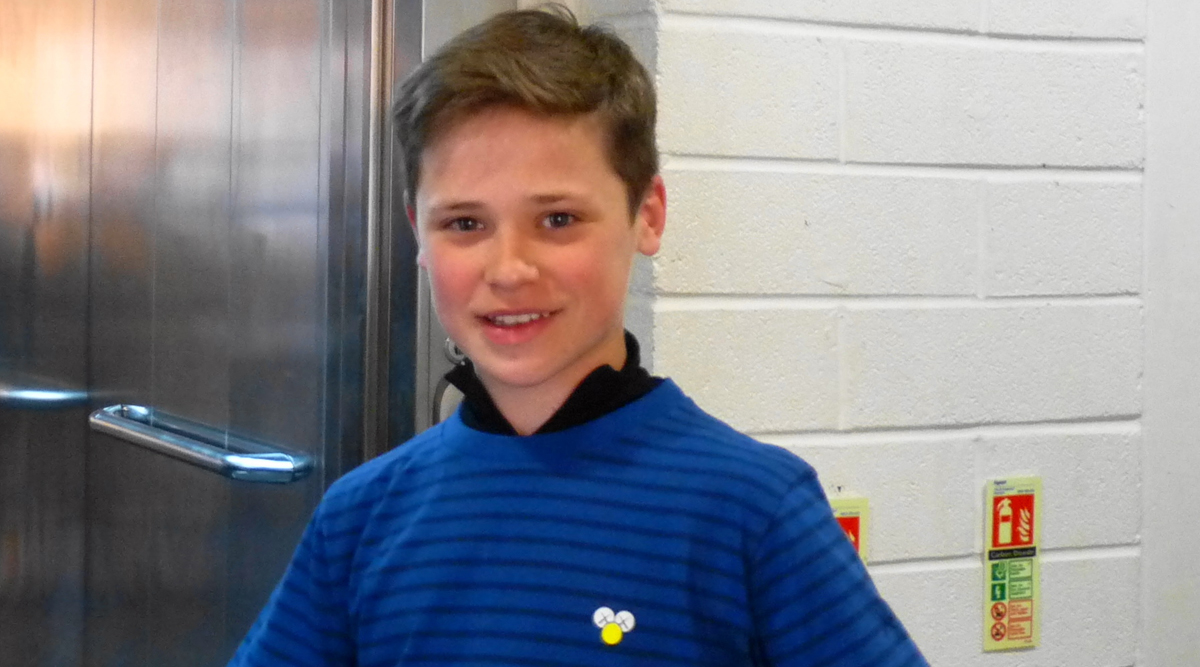 Jack Burns, the child actor who became popular with TV shows In Plain Sight and Retribution is no more. Burns, 14, died at his home in Scotland and the authorities said, without revealing the cause of death. Dubbed "the next Billy Elliot", Burns was found dead at his family home in Greenock, Scotland on December 1, and while a cause of death has yet to be revealed, police investigators do not suspect foul play, reports British outlet metro.co.uk. Marie Fredriksson No More! Roxette Singer Dies at 61.

Police say they are not treating his death as suspicious, but the cause has not yet been made clear. Burns, who appeared on several TV shows, including Outlander and Plain Sight, had been dubbed the next Billy Elliot. He was a pupil at St Columba's School, Kilmacolm, and a member of Elite Academy of Dance. He also achieved a place at the prestigious Glasgow Ballet School when he was nine. ‘Star Trek’ Actor Robert Walker Jr. Dies at 79.

The academy said in a statement: "It is with a very heavy heart that we write this post. Tragically as you know we lost our much loved student Jack Burns on Sunday, December 1. "Jack was an inspiration to everyone at Elite and touched the hearts of everyone who had the pleasure of working and dancing with him since 2012. We and all of Jack's family and friends are naturally completely devastated and at a loss for words and answers.

"Jack's family wish to let everyone know that his funeral service will be at at 10 am at St Mary's Church, Patrick Street, Greenock, on Thursday December 12. (Parents and brother) Karen, Robert and Rory would love if those from his Elite Family that knew and loved Jack as much as they all do wanted to attend. They would also take much comfort if students wish to attend in Alba or Elite Hoodies and sit together on Thursday.

"Our studio will be open at 9.00 am on Thursday for those wishing to attend. All our thoughts and prayers at this time are with Jack's immediate family and friends but especially with his parents Karen, Robert and his brother Rory." A friend wrote online: "Jack was such an amazing boy and he did not deserve the stuff he went through. He never ever wanted to hurt anyone, there was not a bad bone in his body. I'm absolutely heartbroken that I have lost someone who meant so much to me and many more people."