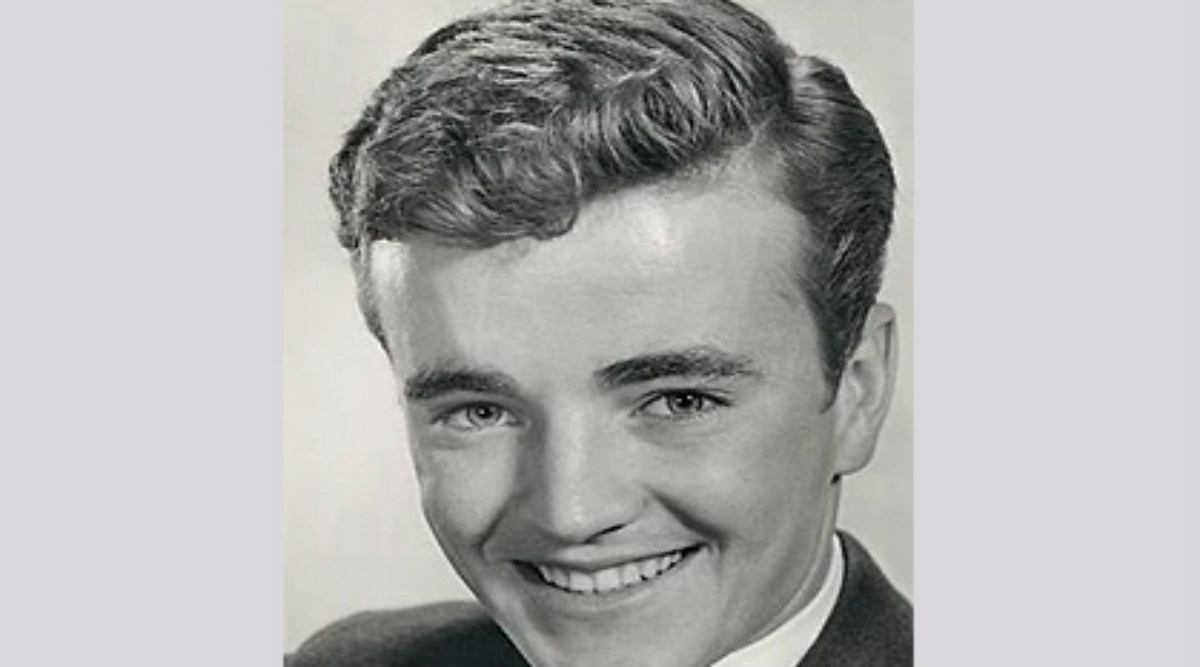 Walker Jr. died on Thursday, his family confirmed to the official website for the television show "Star Trek", reports variety.com.

Walker Jr. is best remembered for playing the titular Charlie Evans in the "Star Trek" episode "Charlie X" from the show's first season in 1966. His character was a teenage social misfit with psychic powers. The episode was written by D.C. Fontana who also passed away earlier this week. Ron Leibman, 'Friends' Actor, Passes Away at 82.

Walker Jr. also starred in a handful of 1960s pictures including "Ensign Pulver" with Burl Ives and Walter Matthau, and "Young Billy Young".

He was born in Queens, New York in 1940, by which time his father was just launching his career as an actor.

In 1967, Walker Jr. starred in "The War Dragon" with John Wayne and Kirk Douglas. His career throughout the 1980s and 1990s mostly consisted of guest appearances in TV shows, including two cameos in "Murder, She Wrote" opposite Angela Lansbury.

Later on in his TV career, Walker Jr. appeared in "L.A. Law" and "In the Heat of the Night" both in 1991. His final screen credit was a small role in the 2018 thriller "Beyond the Darkness".