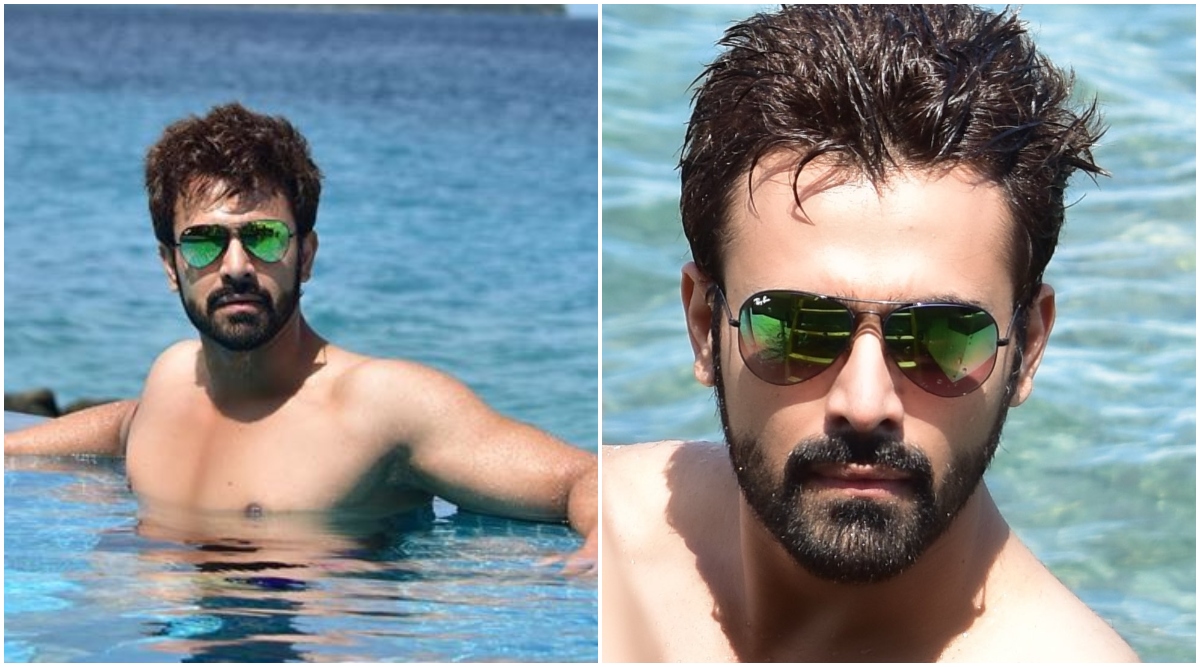 While Pearl V Puri is one face in tinsel town that you could never get tired of looking at, if things work out, we will soon be able to see him on the bada parda as well. Yes, you read that right. As per reports, Pearl, who made his debut on television with Phir Bhii Naa Maane... Badtameez Dil and went on to do Meri Saasu Maa, Naagin 3 and was last seen in Bepanah Pyaar, has been reading scripts in his free time during the lockdown, with the aim of making his B-Town debut soon. Pearl V Puri’s Latest Picture With His Furry Friend Newton Is Just PAW-Tastic!.

A report in TOI read that while the whole process is still at the initial stages, Pearl is positive that things will eventually fall into place and might work out for the good looking actor, who has pulled off some intense roles and also has a good voice and a smokin' body. It can be recalled that Pearl did leave some subtle hints about something being up on the cards when quizzed about future work projects. After Parth, Hina, Erica, Naagin 3 Duo Pearl V Puri and Surbhi Jyoti Have Miniature Dolls Fashioned on Their On-Screen Characters – View Viral Pics.

However, Pearl neither confirmed nor denied the development and was quoted by the portal as saying, "Well, it’s too early for me to comment on anything at the moment. However, if something works out, I would definitely be more than happy to announce it. So let’s hope for the best." We too are hoping to see that good looking face splashed all over the 70-mm screen, Pearl.