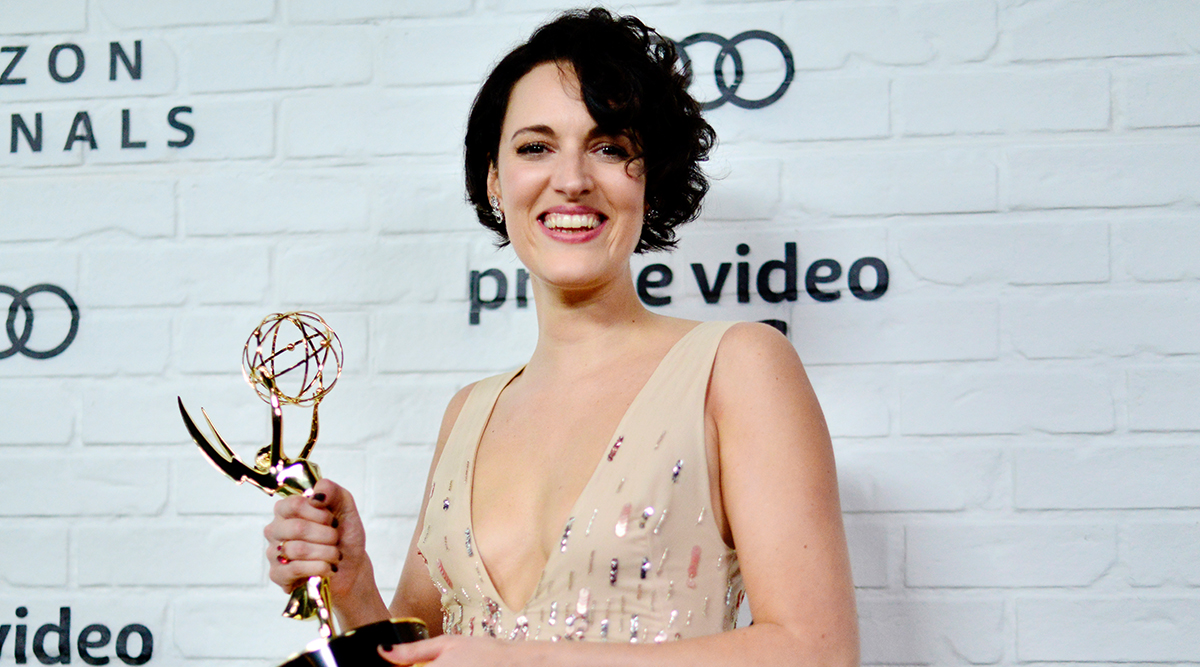 Actor-writer Phoebe Waller-Bridge has revealed that the inspiration behind her popular Hot Priest character from Fleabag was pop star Jennifer Lopez.

In her acceptance speech at the Critics' Choice Award (CCA) for best comedy series for Fleabag, Phoebe thanked Lopez for inspiring her to write the character essayed by British actor Andrew Scott in the second season of the show. "You have no idea how much you can inspire people just by doing your work, and somebody inspires this show in a way that she'll never know and that's J.Lo. Critics’ Choice Awards 2020 Full Winners List: Fleabag, Once Upon a Time in Hollywood Take Home Big Honours, Joaquin Phoenix Bags Best Actor

I don't know where she is, but I decided that priest's favourite song was 'Jenny From the Block,' and it opened the entire character up for me," she said.

"I don't know where she is, but thank you, J.Lo," Phoebe added. She also thanked her sister, composer Isobel Waller-Bridge. Golden Globes 2020 Full Winners List: 1917, Once Upon A Time in Hollywood, Fleabag, Succession Win Big; The Irishman, Game of Thrones Go Empty-Handed at 77th Annual Golden Globe Awards