Sacred Games Star Kubbra Sait Spots a 'Kuku' Reference in Paatal Lok and We Wonder If This Crossover Was Deliberate or Coincidental! 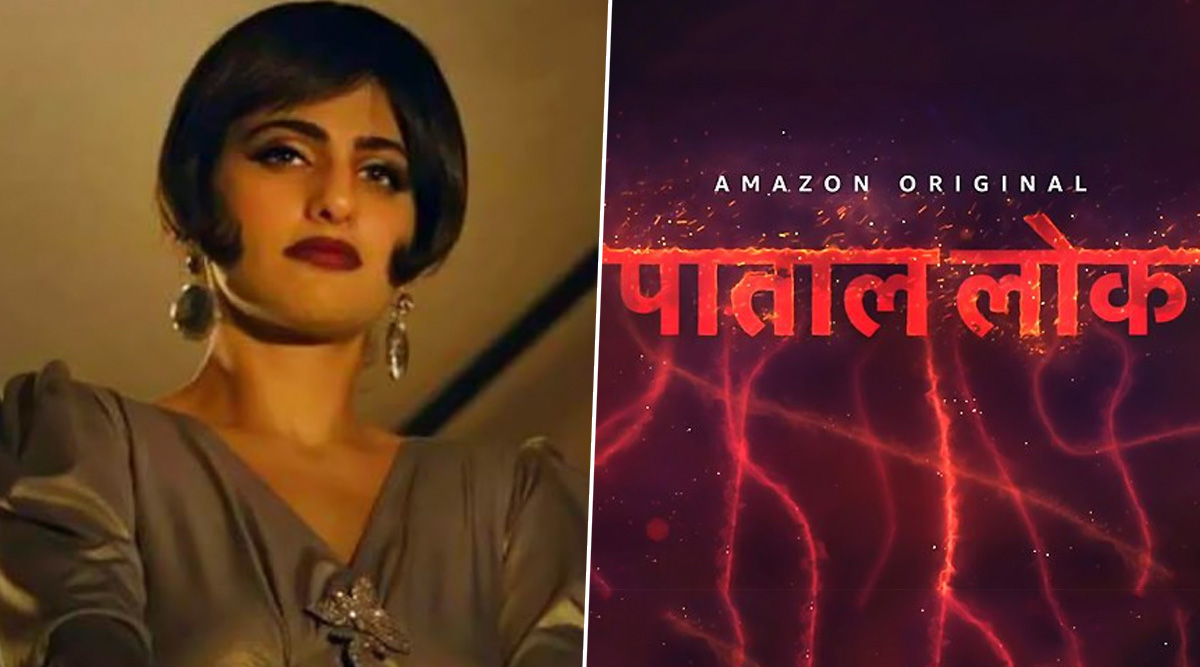 Amazon Prime series Paatal Lok has gained enough momentum on internet. The crime drama backed by Anushka Sharma has won appreciation from fans as well as the critics. The cast is also being appreciated for the performances. People even compared it to Netflix's Sacred Games. But what if we tell you that there indeed is a Sacred Games reference in Paatal lok? Well, not us but Kubbra Sait aka 'Kuku' shared this amazing spotting on Twitter! Paatal Lok: One Unsolved Mystery in Anushka Sharma’s Amazon Prime Series That Continues to Baffle Us Even After the Show Ends.

In one of the initial tweets, the actress wrote, "You know the coolest thing... Cheeni worked in Kuku ka parlour Hugging face Mairembam Ronaldo Singh is still reeling in my head #PaatalLok." Paatal Lok: From Gory Murders to Child Abuse, 13 Moments in Anushka Sharma’s Amazon Prime Series That Are Bound to Leave You Shell-Shocked! (SPOILER ALERT).

However, this was confirmed once again when a fan shared the exact scene calling it as 'greatest crossover ever.' In this scene from Pataak Lok, the character says 'I kept two and a half lacs at Kuku's parlour.' Kubbra cheekily wrote, "Bola tha maine. I saw what you did there Sudip Sharma #PaatalLok." Check out these tweets below.

I saw what you did there Sudip Sharma 😁 #PaatalLok 😁 https://t.co/llLJ98qTZV

Wow! This is for the first time that two much-popular series from two entirely different digital platforms had a subtle cross-over! Now that's how you make the most of the opportunity in the first attempt! Anushka knows the pulse! We hope to see atleast one episode of Sacred Games meets Pataal Lok some day!