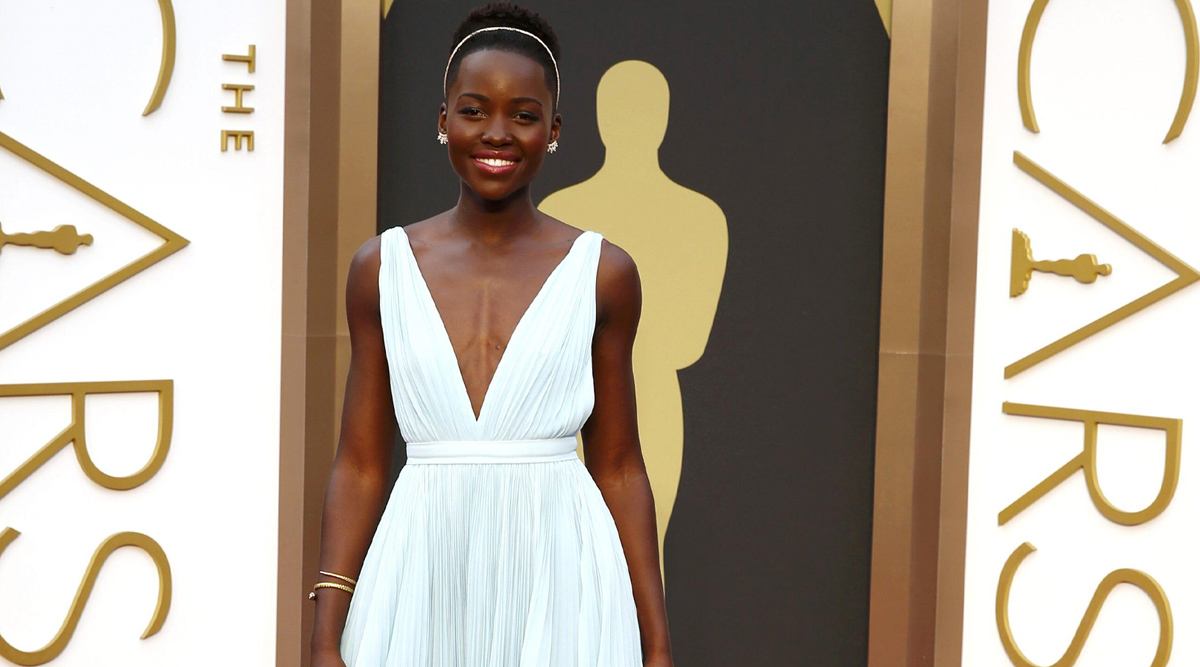 Oscar-winner Lupita Nyong'o has turned narrator for Discovery's new documentary series “Serengeti”, directed by John Downer. The new series tells the story of a group of different animals living in the astonishing African region, and how they not only navigate their need to survive but manage raising children and finding love, according to IndieWire. Downer has been filming animals for 35 years and the new documentary gave him the chance to explore a wide cross-section of life. Michelle Obama Documentary to Debut on Netflix on May 6

"There's nowhere else on Earth where you get such a concentration of incredible animals,” from baboons to cheetahs and lions, the director said.

When producer Simon Fuller pitched the project to Downer, the director said his goal was to make it dramatic, giving narrative life to what these animals were experiencing. Nyong'o, who narrates the U.S. version of “Serengeti”, said it presented her with a new way of looking at an area she knew only a bit better than most. Elephant: Meghan Markle Will Be Seen Narrating a Disney Plus Wildlife Documentary

Having grown up in Kenya and gone on safari, Nyong'o had never actually visited the Serengeti. "(I) consider it part of my national heritage and I love the idea of being the voice through which the stories are told,” she said. Downer said he wanted to avoid narrator cliché, which is largely dominated by white and male voices. "The last thing I wanted was the standard white male voice.

I hate anything that has become a cliche, and in this world (that's) the last thing that you want.” Apart from Nyong'o, Downer has also roped in “Star Wars” actor John Boyega as a narrator for the U.K. version of the documentary.

Nyong'o said she's proud to be involved with the documentary, which will, hopefully, open more doors for narrators of colour. "I took it on because, in and of itself, it was an interesting project.”