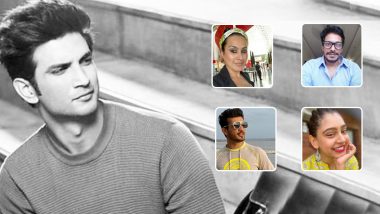 Sushant died by suicide on June 14 at his Bandra residence. Fans of the actor suspected foul play and were always demanding that CBI handle the investigation. The case took a new turn when Sushant's father on July 27, filed an FIR in Patna accusing Rhea and her family of abetment of suicide, wrongful confinement, threat, cheating and fraud. The demand for a CBI investigation grew manifold after this and TV celebs are happy that Sushant's family will now get a fair investigation. Sushant Singh Rajput Death Case: Supreme Court Hands Over Investigation to CBI, Shweta Singh Kirti and Ankita Lokhande React (View Tweets).

Check Out Their Posts Below: 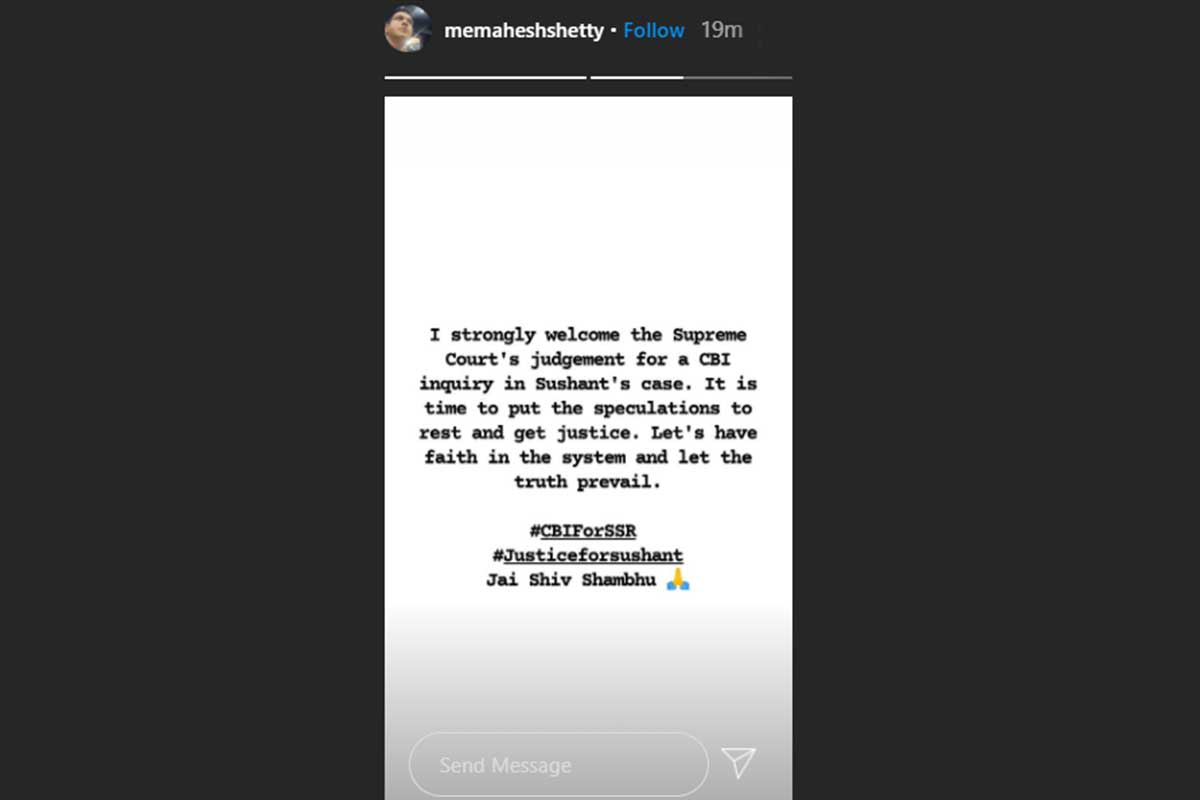 Justice is the truth in action 🙏🏻

God is kind 💕 and the truth always wins because Lies run sprints, & the truth runs marathons.

Millions prayed .. #JusticeforSushantSingRajput . Waiting for the truth to come out...

Even though this is not a fund started by me, but started by Zee and is a needed one at that, I am always with Zee for any other mental awareness fund that they want to do, but on this one I would like to respectfully dissociate myself. #SSR Hope the truth prevails. pic.twitter.com/XGjiVEUZ1t

Sushant became a household name when he starred as the leading man in Ekta Kapoor's Pavitra Rishta. He was loved and adored as Manav Deshmukh and was well-known in the TV industry circles, before he went on to conquer the film world.

(The above story first appeared on LatestLY on Aug 19, 2020 02:12 PM IST. For more news and updates on politics, world, sports, entertainment and lifestyle, log on to our website latestly.com).