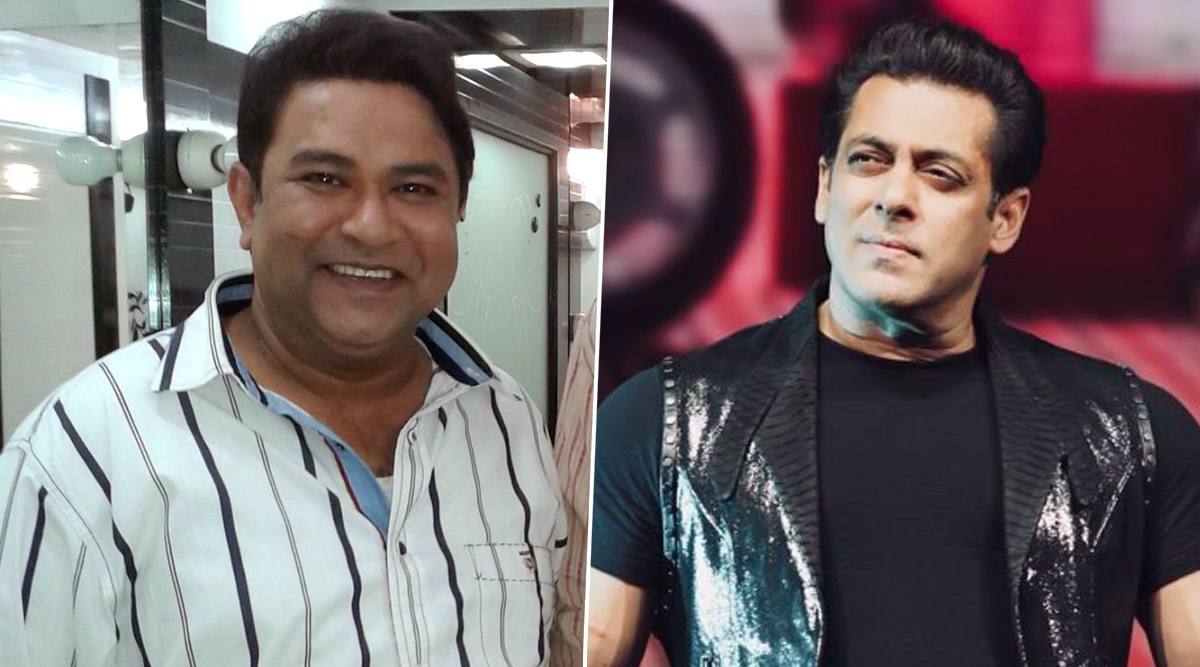 Sasural Simar Ka actor Ashiesh Roy is still in ICU and his condition is apparently very critical. The news of him being in an ICU went viral when the actor took to his Facebook account to request his followers for some monetary help. He had urged his industry friends and followers to help him with his financial crisis but no one has been able to help him significantly. After giving an update on his current health condition, the actor in his recent interaction with SpotboyE revealed he's trying to reach Salman Khan for some help.

"My dialysis is still going on but there is no major improvement in my health. There is still a lot of water retention in my body. I don't know for how long I have to be here but the hospital bill is rising rapidly with each passing day," he said while giving an update on his health condition. When asked if his industry friends have supported him in any way, Roy said, "Inspite of sharing my bank details on social media, no major help has come my way. My friend Sooraj Thapar is also trying his best to do the arrangements but unfortunately due to the lockdown, he is restricted too. Now, the only hope I have is with Salman Khan. I am trying to reach out to him or his foundation, Being Human, through Sooraj as he has worked with Salman." Sasural Simar Ka Fame Ashiesh Roy Admitted to ICU, Actor Requests Fans on Facebook to Provide Financial Help.

Earlier the acton in his interaction with Times of India had made some shocking revelations about how he may not survive till next week. "I am currently on dialysis only and I don't think I will be cured. With COVID-19 pandemic, it takes only two seconds to get infected. Within a week you all will get to know if I will be able to survive or not," he had said. Sasural Simar Ka Actor Ashiesh Roy in ICU, Hansal Mehta Extends Financial Aid and Urges Industry Associations to Do the Same (View Tweet).

While revealing details of his family members, Roy said he only has one sister and she stays in Kolkata. It's impossible for her to travel amid all the restrictions and now Amphan cyclone.