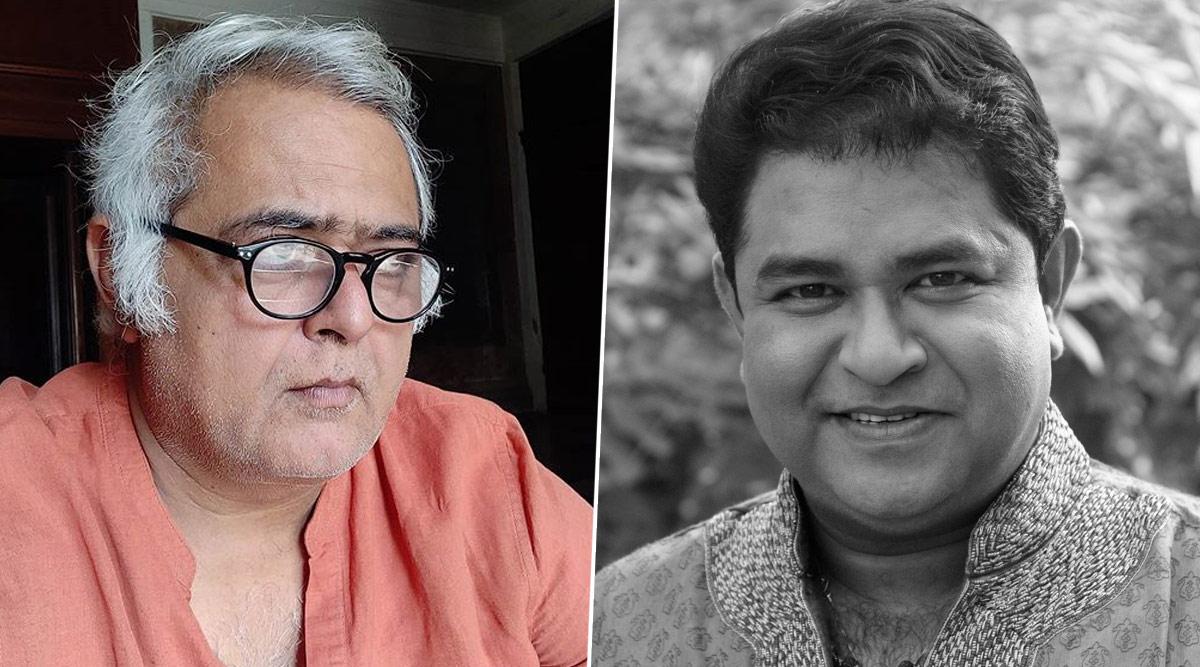 It was just a while ago when we had reported how a popular face from the television space namely Ashiesh Roy has been admitted to the Intensive Care Unit (ICU) for dialysis. The actor who has been part of many well-known shows like Remix, Banegi Apni Baat, Baa Bahu Aur Baby, Kuch Rang Pyar Ke Aise Bhi, Bymokesh Bakshi and Sasural Simar Ka among others, was keeping ill from quite some days and that's the reason he was taken to the hospital. However, this news grabbed attention when Ashiesh via his Facebook account urged for some monetary help for his treatment. And looks like finally, his plea has been heard as Hansal Mehta took to his Twitter and claimed that he'll be helping Roy financially as much as he can. Sasural Simar Ka Fame Ashiesh Roy Admitted to ICU, Actor Requests Fans on Facebook to Provide Financial Help.

Along with his post, Mehta also requested the industry associations to support the TV actor amid the health crisis. The multi-talented artiste also tagged Sushant Singh and Ashoke Pandit in his tweet. "Actor Ashish Roy (Bond) is seriously ill, on dialysis and in the ICU. He has appealed for financial help on FB. I'm doing all I can to help. Can industry associations also help the ailing actor?' Hansal's post read. Ashiesh Roy of Kuch Rang Pyar Ke Aise Bhi Fame Suffers Paralytic Stroke; Doctors Refuse to Admit Him.

Actor Ashish Roy (Bond) is seriously ill, on dialysis and in the ICU. He has appealed for financial help on FB. I'm doing all I can to help. Can industry associations also help the ailing actor? @sushant_says@ashokepandithttps://t.co/d8qpAan1VK

For the uninitiated, Ashiesh's status on his Facebook read, “Am in the içù...vêřý ill.diàlysìs,” he then asked for urgent monetary help by writing, “Need urr diagent money for dialysis.” Soon after coming across this news, actress Jyotsna Chandola and writer-producer Vinta Nanda have offered to help Ashiesh. FYI, last year in January, Roy had suffered a paralytic stroke and was rushed to the hospital by his driver. Stay tuned!