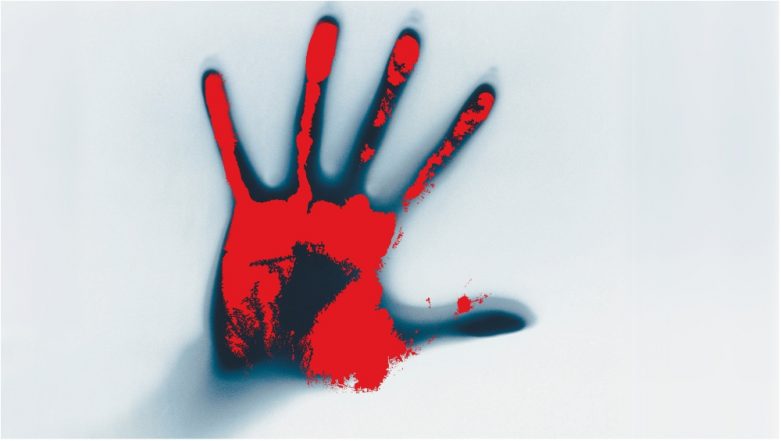 Maharashtra, August 31: In a shocking incident, a two-year-old boy was sacrificed for 'hidden treasure' at Khandala village in Brahmapuri tahsil of Maharashtra’s Chandrapur district. According to an Indian Express report, Yug Meshram, son of Ashok Meshram had gone missing on August 22, while he was playing with their elder brother Harshal at a distance from their home. The elder son returned home, but Yug didn't, so the father lodged a complaint at the Bramhpuri police station. Haryana's Shocking Black Magic Case: Aunt Murders 3-Year-Old Girl to Get Rid of Spirits in Her Dreams

Chandrapur Superindent of Police Maheshwar Reddy as quoted in the report said, “We formed different teams to search for the child. We came to know that two of Meshram’s neighbours, Sunil and Pramod Bankar was practising black magic. So we kept a watch on them. During the search on Wednesday, we found Yug’s body hidden in a haystack behind Bankar’s residence. On questioning, they spilt the beans. We have arrested them." The worst is Meshrams didn't suspect anything foul about their neighbours and found them to be extremely good. Imran Khan Engaged in Gay Sex And Black Magic, Has Five Illegitimate Kids, Claims Ex-Wife Reham Khan

They had the belief that the since the child had three whirls in his hair and was born with his feet coming out first, he was ideal for sacrifices. They killed the boy on August 23 after performing black magic and thought of disposing of the body in the nearby river, but due to people moving around in the area, they decided to hide the child's body in a stack of hay. The accused have been booked under the relevant sections of the IPC.